WASHINGTON — Privacy and data security issues are getting a great deal of attention from government legislators and regulators in this session.

“Year to date, there have been 465 privacy-related bills introduced in 46 states,” he said.

The DMA, the Internet Alliance and the Association for Interactive Media will continue to work with “policymakers to address consumers' concerns and also to make tools and services available to help our members turn those concerns into opportunities to communicate our distinct commitment to the highest ethical standards,” he said.

On the issue of taxation of remote sales, Wientzen said, “The DMA's long-standing position has essentially been no nexus, no taxes. However, sooner or later, it's politically likely that we will have to deal with this issue differently. We will probably end up having to collect some kind of taxes and remit sales taxes on all remote sales.

“Of course, we'd prefer no remote sales tax collection, but wrangling taxes for 50 states is a lot more appealing — and frankly a lot more practical and affordable — than doing so for 7,600 towns, municipalities and even mosquito districts,” he said.

As for postal reform, Wientzen first spoke of the agency's financial difficulties and the possibility that the USPS may try to raise rates twice by this summer.

Then he asked the audience: “If your business was facing a hard time, do you think your company's response would be to raise prices for your customers? I rather doubt it.”

Wientzen said that instead of “short-term fixes,” the USPS needs a major change “in the form of comprehensive legislative reform of the 31-year-old laws that have governed the postal service and have them stuck in the economic, communication and delivery environment of the 1970s.” 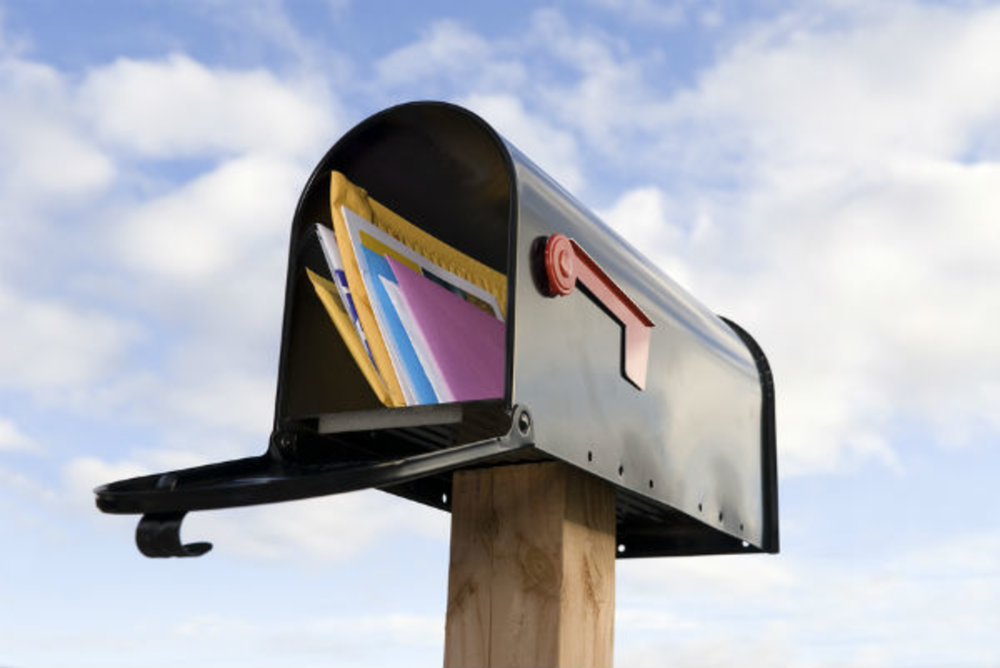 Customer Experience Is in the Mail

One of the reasons for direct mail’s continued success is the customer experience it can provide. Recipients…