Why You Need to Check Out MRC’s Social Media Guidelines

The “Social Media Measurement Guidelines” introduced this week by the Media Ratings Council (MRC) applied the calipers not so much to media tools as to social media itself. Though the MRC has issued nuts and bolts guidelines on such items as viewability of display ads, this document is more a scientific taxonomy of the ever-expanding social sphere that attempts to “future-proof” it for the benefit of media buyers, says the project’s leader, Ron Pinelli.

The social media map, as it were, was constructed over several months by a working group representing a wide range of social networks, brands, publishers, and tech suppliers. The representative list includes names such as American Express, Facebook, Havas Worldwide, DoubleVerify, NBC Universal, PricewaterhouseCoopers, SapientNitro, and Unruly. What resulted, through several iterations, was a set of definitions of social media components that all felt they could work with.

“We needed to have a guideline-setting process and a taxonomy and structure generalized to fit across a lot of social media platforms,” says George Ivie (above), CEO and executive director of the MRC. “We were wrestling to the ground something that had an immensely broad structure and that needed to be understandable before actual metrics could be designed.”

To make triply sure they got it right, Ivie, Pinelli, and the working group released a draft of the guidelines for public comment. Interested parties in the marketing community have until October 15 to weigh in on the document. For those up to the task, Pinelli advises focusing on three areas treated in the 30-plus page document:

Definitions: For instance, the guidelines split “interaction” into two types—internal and public—and lay out what comprises each. Clicks, downloads, and installs fall under internal; check-ins, hash tags, and posts are public.

Reach: “There are a lot of different flavors of reach,” says Pinelli. “Organic reach, viral reach, people are exposed to it. They’re both very measurable. Then it gets a little squirrely, when you get into potential reach.” Not being sure if all a Facebook user’s friends saw a certain post falls into the potential category.

Paid, earned, owned: The guidelines add a term called shilling, in which companies pay brand advocates to post on their behalf or pump up their numbers through internal activity. Falling in line with the Federal Trade Commission’s recently issued endorsement guidelines, the MRC suggests that such posts be labeled as paid or sponsored.

But this is a mere cursory summation. The document is dense with intensely massaged and shaped detail that merit a look from all whose budget will be affected by the final version.

“We need buy-side buy-in,” says Ivie in urging marketers to add their opinions. “Any brand with substantial social media presence needs to offer their input.” Or, Ivie opted not to add, forever hold their peace. 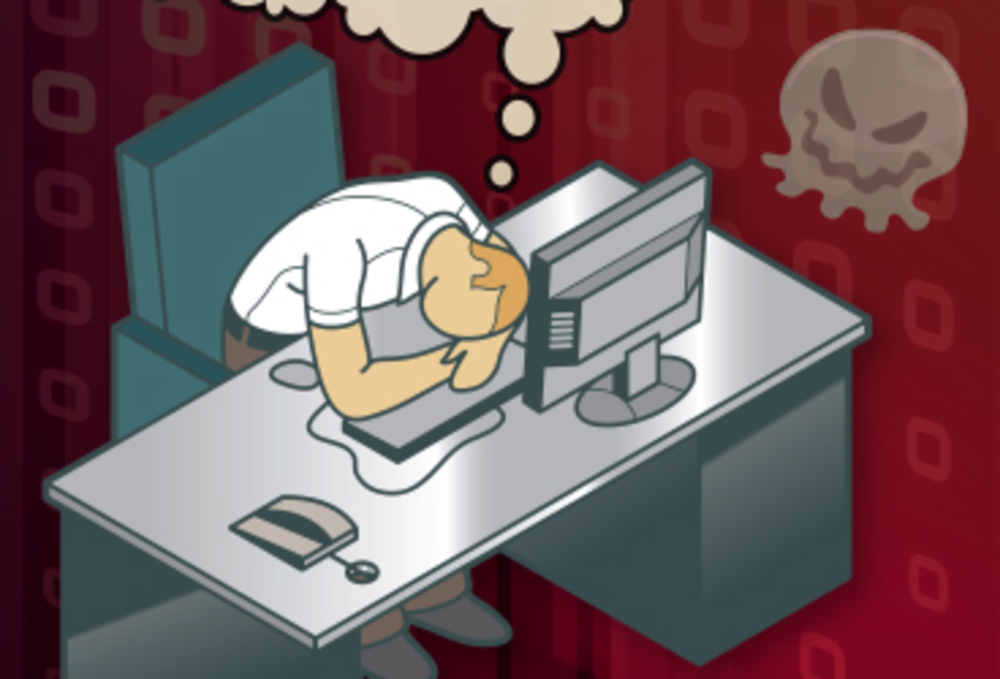 There’s no doubt that the marketing world is evolving. In fact, 76% of marketers say that marketing has…

Acxiom announced weak results for the second quarter of is 2014 fiscal year yesterday, but executives positioned the…