Why do I always enter Caples? Because I rarely win.

That’s an odd statement. Why would you keep doing something over and over again with the same negative result? It does sounds a little akin to insanity, doesn’t it?

But I’m not so sure I agree. In full disclosure, I have been a member of the board of directors of Caples and its director of judging since 2004. So one would naturally expect that I would enter abundantly, and win frequently. You’re right on the former, but you couldn’t be more wrong on the latter.

Since my tenure began back in 2004, I have won at least a dozen ECHO awards (including my second Diamond), Best in Show at the New York Festivals, Kelly, Clios, AME, Addy, Telly, and a host of other hardware. But I have won zero Caples in the last 6 years. Zero. As in nothing. So why do I come back for punishment time and time again? Why do I rally my troops and insist we have at least one credible Caples entry each year? Why do I spend my agency’s hard earned money on entry forms? Because I know the competition is going to be awesome. And I know our chances are going to be slim. And I know it’s going to feel extra good when we finally win one.

I’m clearly not alone in my frustrations. I can count on one hand the number of US entries that have won any place (Gold, Silver or Bronze) since my involvement began. In fact, I could probably do it with just 3 fingers. Because I’m pretty sure that’s how many there have been. A measly 3 US winners since 2004. Pathetic? Yes. Acceptable? No. The US agencies have got to wake up and make up the slack.

In Europe, the Won Report uses Caples to rank the best, most creative agencies. The more you win, the higher your ranking. In Australia, it feels as if the entire freakin’ continent enters. Virtually every corner of the direct and digital community comes out at Caples time. Except the US. Is it because we don’t understand the relevance? Well then here you go: It’s the only direct marketing show in the world that rewards creative solutions to creative marketing problems. And it’s the only one judged by creatives, for creativity.

Maybe it’s just me, but I still value award shows. I like the validation that the work we do is cutting edge. Innovative. Fresh. Smart. I like to know how we stack up against our competition, whether that competition speaks with a New York accent or a New Zealand one. And I like to win awards that push my teams. Make them think a little bit harder. Make them dig a little bit deeper. Caples absolutely does that year in and year out. The best of the best in our industry show up and bring the goods. Hopefully this year we’ll be considered one of them. Hopefully we’ll bring home the hardware. If not, oh well. You can be damn sure we’ll be back for another try next year. We’d be crazy not to. 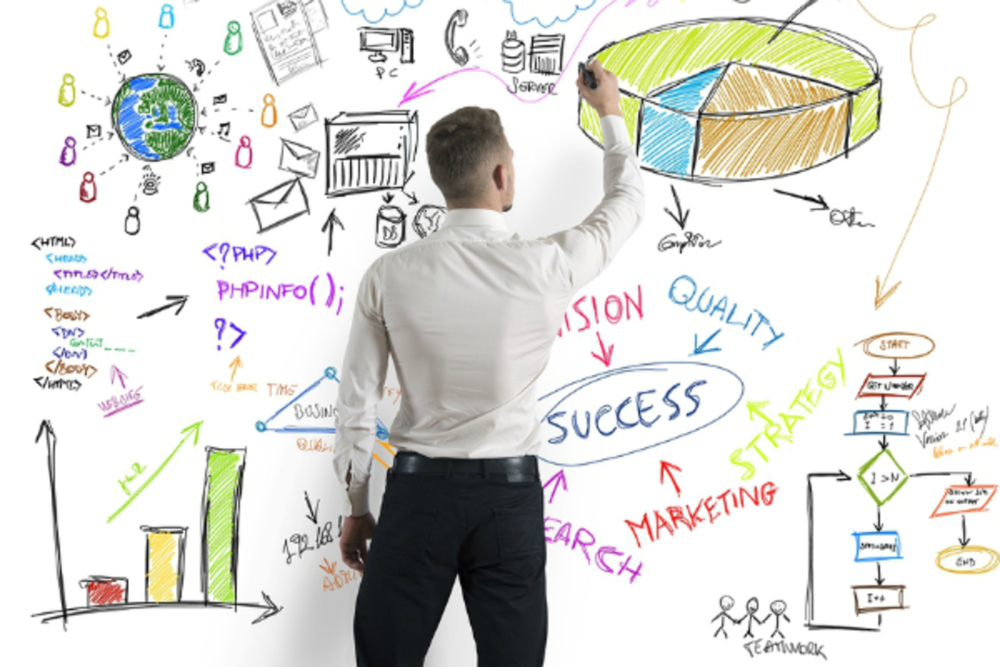 When It Comes to Millennials, Perhaps Agility Is the Wrong Approach

Many marketers are struggling to keep pace with change, and it’s fairly obvious to young digital natives such…