“The only thing we have to fear is fear itself.” Now, I know FDR wasn’t weighing in on the Big Data debate when he made that statement during his first inaugural address back in ’33, but he could have been, especially when it comes to the B2B e-commerce space. Maybe it’s intimidation at the sheer immensity of what’s out there, combined with befuddling technical terms like “zettabyte” that make the average person form his or her mouth into the shape of a perfect little “O” when confronted with the concept of Big Data—or maybe it’s that a lot of businesses aren’t using the tools they should be to harness it.

[A zettabyte, by the way, is approximately 1,000 terabytes. A terabyte is made up of more than 1,000 gigabytes. A gigabyte is comprised of more than 1,000 megabytes. To put that into perspective, a 2011 study from IDC Digital Universe predicted that roughly 1.8 zettabytes of data would be generated in that year alone. That’s the same amount of data that would be created if everyone in the U.S. crafted three tweets every 60 seconds for a little under 27,000 years.]

“It’s overwhelming because people can’t wrap their minds around multiple terabytes of data—even I think that’s a lot of data and I’m in technology,” says Bill Onion, director of Web and e-commerce integration company Briteskies. “But once people have the tools, it’ll be like anything else and they’ll be more able to understand that it will all be okay.”

B2B companies considering jumping into e-commerce face a number challenges, specifically how to extract their data out of their enterprise resource planning (ERP) systems.

“They have all this valuable data and business logic in there, but they can’t get it out,” says Onion, whose company was one of the sponsors at IBM’s recent Smarter Commerce Global Summit in Orlando.

There’s also the issue of suddenly coming face-to-face, so to speak, with actual customers. Though they may offer quality products, many B2B companies don’t present themselves as slickly as most B2C companies do. What B2C business doesn’t at least endeavor to use multiple hi-res images, snappy product descriptions, and intuitive information architecture to sell product? Then there’s the problem of ensuring that a B2B company’s usually complex and often contract-based pricing rules translate to the consumer-facing e-commerce environment. There’s nothing worse than a customer getting one price online and a different price over the phone for the same exact product.

But if a company does it right, creating an e-commerce site can be a gateway to better marketing.

In an ideal world, every e-commerce experience would be effortless, with easy to locate items, well-written, fleshed-out product descriptions, lots of high quality images, and thoughtful ratings and reviews, the latter of which, while a staple in the B2C world, is slowly starting to gain traction on B2B sites, Onion says.

But alas, we don’t live in an ideal world—though that doesn’t mean B2B companies can’t harness their data and make great e-commerce sites to rival the biggies.

“For us, it’s about how to bring B2C functionality into B2B markets,” Onion says. “Because if [a site] is clunky or hard to use, you’re just a Google search away from the competition.”

Take Amazon. Every time you visit, the Amazon algorithm is hard at work, whirring away to provide you with recommendations and product videos and wish lists. Say what you will about Amazon and its practices, it’s pretty good at what it does.

“Everyone across the nation is on Amazon.com or HomeDepot.com, and they expect the kind of functionality you get on those sites, and if they’re not getting that, well …” Onion tapered off meaningfully.

After a week of reality, it’s back to reality

A couple of weeks ago, I arrived home to a typical Gray household scene – a total ignorance… 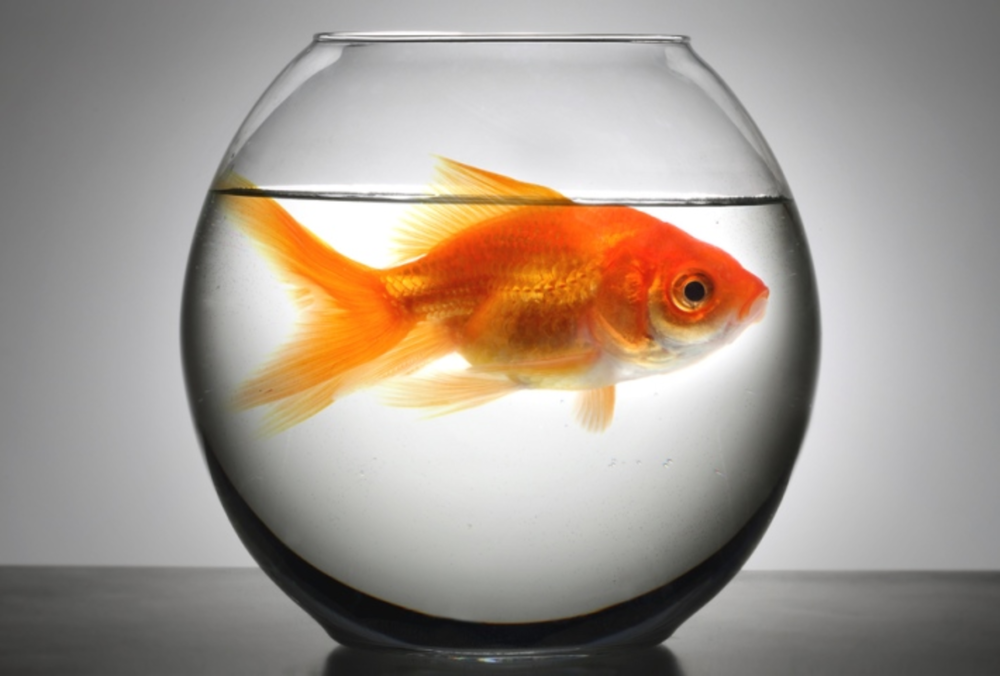 Has Scalability Reached its Limits?

I like reading about and planning travel almost as much as I like actually traveling. One of my…