Post-modern posts on Ello, this one courtesy of artist Mark Lovejoy

Rene Alegria has what tens of thousands of middle class immigrants streaming into New York City from the cultural deserts of America’s Heartland can only dream of–a cheap apartment with nice landlords in a brownstone on the Lower East Side. On this day, however, he speaks to us from his new outpost in snowy Burlington, VT. He misses the city, yes, but he’s on a mission. He’s a marketing guy figuring out a way to commercially sustain a social network called Ello that accepts no advertising in order to keep users’ personal data out of the hands of the world at large. So that if one, for instance, has seen Fifty Shades of Grey seven times and visited a B&D site to purchase four-way restraints and an Arabian leather whip, no one’s the wiser for it. (I said one.)

“We don’t collect data, we don’t serve ads. Whoever enters Ello cannot serve ads on the network. There’s a growing frustration about what social networks have become, and what they’ve become are advertising platforms,” says Alegria, who previously was the CEO of Mamiverse, a digital platform for Latina moms, and the founding publisher of Rayo/Harpercollins, a Latino book imprint.

Problem is, there’s this social network called Facebook that’s got 1.3 billion active monthly users and has Facebook Ads and Facebook Audience Networks and rides herd over a global ad empire David Ogilvy never saw coming. And you have Twitter, whose survival is continually questioned by media pundits noting that it has merely 115 million monthly actives, hardly scalable.

“Our aim is not to have 2 billion people. Our goal is to have a social network with a different, positive vibe. People who are happy with each other,” says Alegria. When you sign up for Ello, you’re presented with a set of Utopian rules: Don’t threaten people, don’t hate, don’t post others’ personal information. Repeat offenders are warned they will be asked to leave the digital love-in.

But Alegria maintains that Ello–which is still in beta and which he claims signed up a quarter-million new users last week—does have a monetization plan. He’s a bit sketchy on exactly what form it will take, however. The site caters to an arty set—and know this–the site is visually beautiful, a digital monument to the myriad undiscovered artistic talents in the world, an example of which heads this story. Artists are allowed to sell their art, and the monetization vision appears to be something along the lines of a social art marketplace in which Ello will extract a percentage of transactions.

“We’re not a not-for-profit, but we feel strongly there’s a better way of doing business in this world,”  proclaims Alegria (pictured below). “A lot of artists and celebrities have grown disillusioned with Facebook. We will never manipulate our algorithms. One hundred percent of the followers of any profile will see 100% of the posts.”

Digital marketing experts are skeptical. “I think it’s a shallow promise. It’s not filling a need in a new way. Artists have Tumblr and Etsy on which to demonstrate and sell their work,” says SapientNitro’s Global Head of Social Experience Nathaniel Perez. “You can’t survive on a warm and fuzzy premise alone, regardless of what it means to users.”

Adds 3Q Digital COO Dave Yoo: “I’m not convinced that the ad-free model will sustain. It hasn’t yet virally exploded for others that preached this model—like App.net and Diaspora—and Ello is relying on a passionate response to ad-free from the get-go.”

For its part, Ello has a founder with a track record of succeeding with offbeat ideas. While still at Yale working on an art degree, Paul Budnitz sold artistically modified items of apparel in museum stores worldwide, a transmogrified pair of Air Jordans fetching as much as $16,000 a pair in Japan. He later founded the highly successful company Kidrobot, which blurred the lines between toys and art. “My grandfather was a small-town doctor and he used to say that I was missing a gene that told me that some giant risk I am about to take with my life is both stupid and dangerous,” wrote Budnitz on the website of another of his ventures, Budnitz Bicycles. “I’m grateful for this. Everything beautiful that we create in life requires a leap of faith.”

I’m rooting for Budnitz and Ello. I’ m not as smart or creative or successful as he is, but I have something that the drivers of social media—members of the now-dominant Millennial Generation—don’t have. As a Boomer, I remember a time when some dashboard jockey at an e-com in Oakland didn’t know what I had for dinner, what my cat’s name was, and what I bought from Macy’s and Corona Cigar Company last month. I remember when you could “share” a secret with a friend and not have it broadcast to the world, when you could slide by a red light at two in the morning and not get a ticket in the mail with a picture of yourself in mid-perpetration.

So I’m hopeful that, some way or another, people longing to recapture the lost joy of anonymity will prove the digital agency guys wrong and find a way to make Ello survive and thrive. There will most certainly come a time when social media addicts will long to embrace the warm, safe feeling of being nobody. In the words of the great Emily Dickinson, “How dreary—to be—Somebody! How public—like a Frog.” 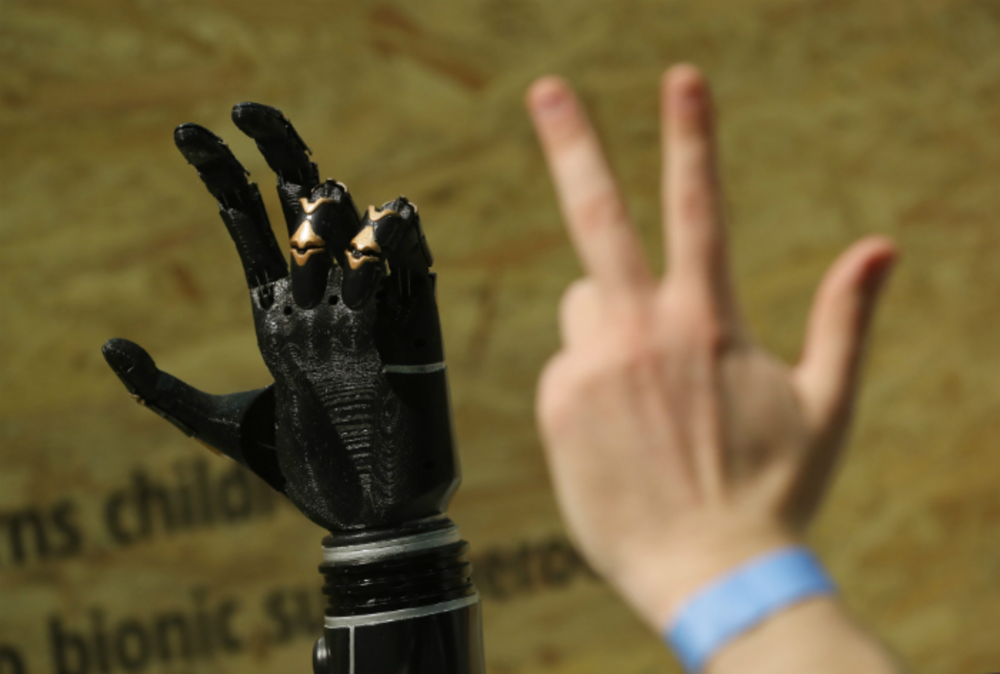 AI and machine learning are central topics right now for anyone involved, not just in marketing, but in… 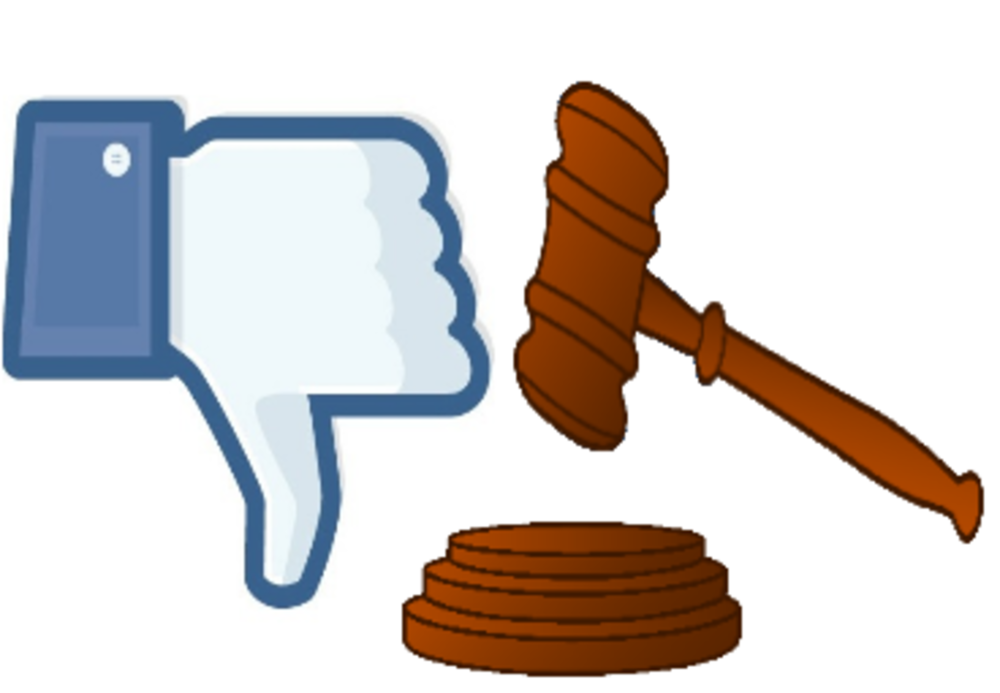 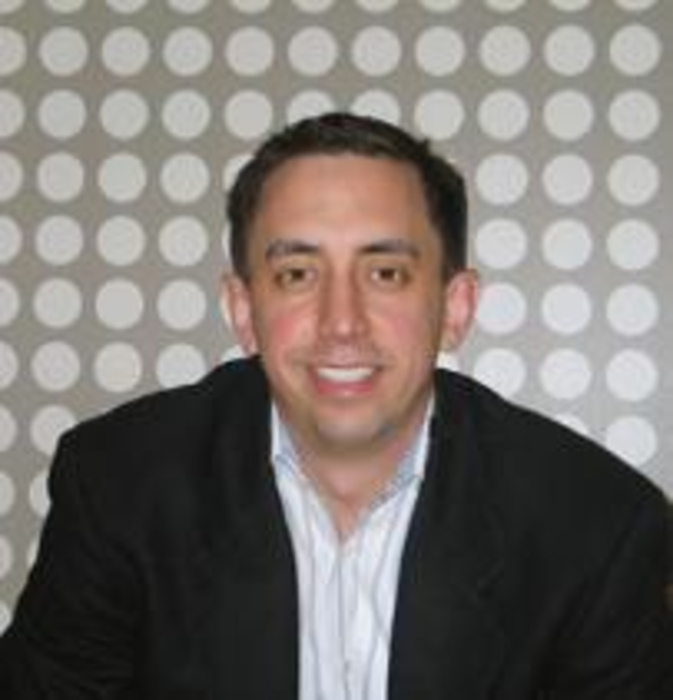