While Visions of Multichannel Danced on Their iPads

It’s a desert island list for marketers: If you were to be banished to a plywood shack on Easter Island and could take only five direct marketing tools with you, what would they be? We hope you’ll take time away from selling anything at all to send this question around the office and eat up the final hours of a dreary Friday afternoon. But if you’re diligent and want the Big Data on this right away, we refer you to the Direct Marketing Association.

In the 2011-2012 edition of “The Power of Direct Marketing,” the association ranks the various channels of direct marketing by average return on investment of $1. By DMA’s measure, your first pick should be as automatic as Peyton Manning for a starting fantasy league QB. Email returned $41.78 on the dollar in 2010 (the report’s most recent year for hard results)–almost double that of your smart-money second selection, Internet search at $22.08. The DMA’s desert island list is rounded out by Internet display ads ($19.69), non-catalog direct mail ($15.39), and social networks ($12.53).

But ROI doesn’t always tell the full story. Three of DMA’s top five are most often sourced on desktop computers. Not very integrated, that. Where’s mobile, for instance, which finished 7th in DMA’s ranking? To be fair, the 2011 report forecast 20% growth for mobile by 2016, an estimate that now appears conservative.

E-commerce pundits are crediting the smartphone and the tablet with helping fuel a record year for holiday sales in 2012. While total retail sales fell short of expectations, dollar sales grew by 15% and transactions by 24% online, according to the Chase Holiday Pulse. MasterCard also reported double-digit online sales increases in the two weeks before Christmas.

“Tablets helped turn Thanksgiving Day into a major shopping day and extended the length of all other shopping days during the season. People were shopping in bed at night on their tablets,” says Clark Fredricksen, spokesperson for eMarketer, which in September predicted a big holiday increase for online. “This year also saw more people shopping with cell phones. Mobile was responsible for growing sales on retail sites in 2011 and that led us to believe it would be much bigger this year.”

A contributing factor to this year’s lift was marketers’ adoption of mobile as a primary marketing channel. “Retailers are designing programs for mobile first,” Fredricksen says. “They want to collect data on customer locations and in-store visits.”

Mobile is also an aggregator of all the digital channels enumerated in DMA’s top-five list, including that old ROI warhorse email. Return Path‘s latest report on mobile emails, released in December, revealed that more people are opening emails on mobile devices than through webmail using a browser. Mobile opens’ share has increased 300% since 2010, notes the report, with four out of 10 emails being read on a mobile device.

Is it possible that, decades after the concept of multichannel marketing was born, marketers will be forced into becoming itinerant integrators due to the demanding versatility of portable communications devices? Fredricksen thinks so.

“Marketing in general has changed because of mobile,” he says. “The purchase funnel today is nonlinear because of it. Before mobile, people would search online, do some research, and then go to the store. Now people are researching in-store, then going home and buying online. Or researching at home, going to the store for more information, and buying on their mobile phones. We’re seeing marketers being forced to develop sophisticated programs around each of those touchpoints.”

One thing’s certain. After Christmas 2012, no marketer will be packing off to Easter Island without his or her iPad.

Netflix deal a small victory in competition against pay-cable networks

Netflix needed some good news. It got it. On July 6, the same day the Postal Service proposed… 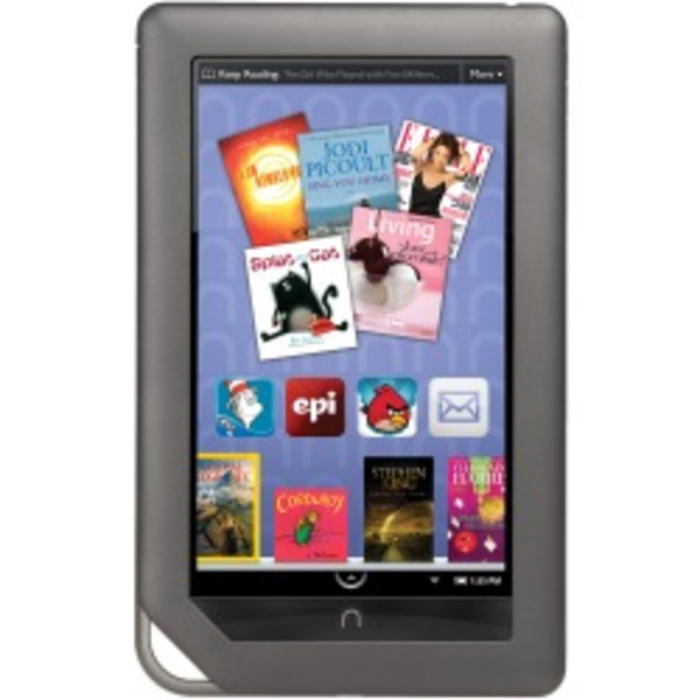