Tough talk, Tad Clarke! That’s telling that letter carrier (“Postal Rate Indigestion,” April 2). And good advice, too. Everyone knows that the financial problems claimed by the U.S. Postal Service aren’t because of business being funneled off by the Internet or by the USPS’ inability to react quickly to change rates or services. It’s those lazy malcontents walking their routes! If only they’d shut up and just sort and deliver their damn mail, everything would be fine.

“I’m sorry, but don’t we all work when it rains or snows?” is an amazingly patronizing, elitist comment. I’m sure Mr. Clarke’s dash from where his cab drops him off to his Starbucks or to his office is dreadfully unpleasant, but probably not as bad as spending a few hours a day walking through foul weather while carrying a heavy sack. I would expect a publication that covers the postal service to a large degree to have its editor in chief at least try to disguise the fact that he views the unskilled workers there as contemptible scum.

With editorials as laughable as Clarke’s, it’s no wonder why DM News is unable to charge for subscriptions.

David Juhl, Director of circulation, American Nurseryman (a paid business pub – there’s a concept for you)

I have the utmost respect for mail carriers and would not dream of comparing the lack of physical rigors of my job with theirs. However, the fact that they work outside, as many professions do, isn’t an argument for an agency to continue wasteful business practices. By the way, I don’t like Starbucks and haven’t been to one in years. – TC 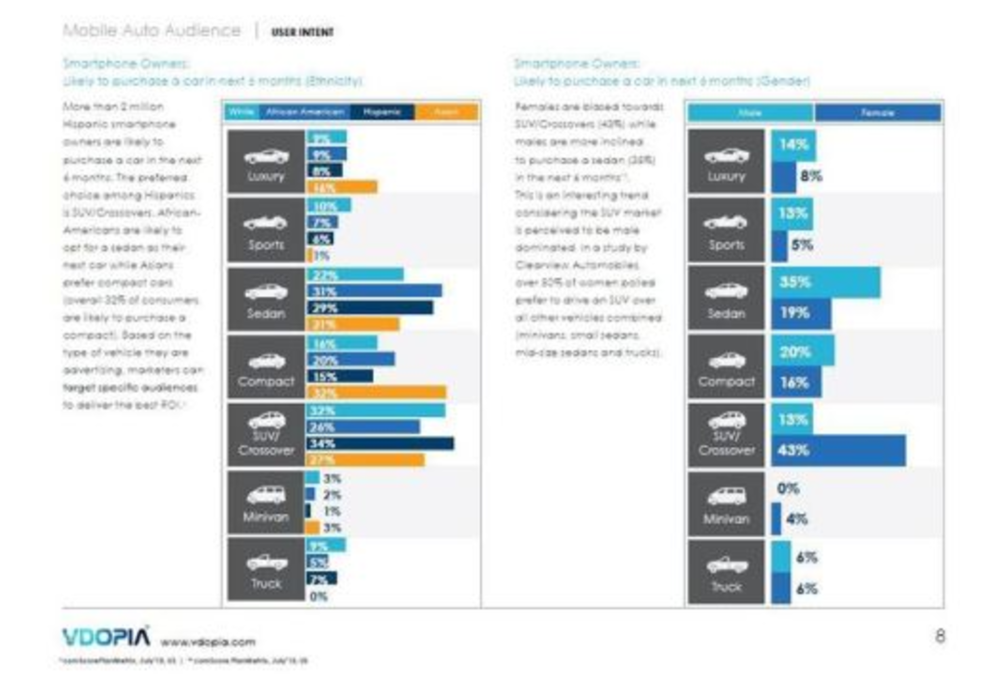 Infographic: The mobile ad spending habits of the auto industry

Everyone’s stepping up their mobile presence, but the automotive industry is really doubling down on is mobile video…