Marketers would have an easier job if segmenting customers were as simple as color-coding Skittles. But customers are human beings and human beings are more complicated than the single trait that businesses, for the sake of convenience, like to assign them. Consider the health nut with a weakness for chocolate, or the beer-drinking sports enthusiast who spends his Friday nights watching romantic comedies on Netflix.

Though it’s easiest to think of segments as existing in relative isolation, they’re more like the circles of a Venn diagram, and marketers need to be aware of this overlap to maximize their customer relationships.

“We have overlaps all the time,” says Manuel Sanchez Vega, CRM manager at Club Premier, a loyalty program jointly owned by loyalty management provider AIMIA and airline holding company Grupo Aeroméxico. “When you have segmentation, you’ll have customers who sit in the frontier of two or three segments, and you have to decide where they belong. It stops being an analytical question and begins to become a business question. Analytically they fit three profiles, and you have to prioritize.”

Some marketers do this by gut, which Vega tries to avoid. “I hate trial and error…because it’s cost inefficient,” he says.

Businesses that have forecasting tools that predict what might happen if a customer were to be slotted in each segment should use them (Club Premier uses SAS). Vega tries to forecast every eventuality because, he says, “that’s your window to the future.”

Understanding these overlaps enables businesses to move customers from one segment to another, increasing the loyalty and profitability of the business relationship. “Segmentation gives you a starting position and a goal; you can build the middle,” Vega says. For instance, a customer might straddle the line between being a frequent flier and not. Once identified, Club Premier might push a targeted offer to that group—fly five times and the sixth is free—to select segments to encourage airline ticket purchases.

For large corporations that oversee numerous products, like the Kellogg Company, individual brand marketers may not have visibility into segmentation overlap. Marketers working exclusively on a health-oriented cereal like Special K might think of their demographic as 20-something weight-conscious females.

“But we know that same person is also buying Eggo Waffles for their young child, or Keebler Cookies for their child to take to school,” says Dan Keller, Kellogg’s VP of relationship marketing and loyalty. “We’re more interested in the household than the pure target.”

Kellogg’s insights derive in part from the June 2012 launch of a loyalty program, which built on the company’s existing 20-million-memberstrong relationship marketing program. Many of these rewards now include low-cost, high-perceived- value incentives like music, offered through promotional marketing technology company Hip Digital Media.

By driving engagement, Kellogg’s entices customers to provide more information about themselves, which helps the company send more relevant messages, usually via email. Looking at the click-through rates for specific products gives the food giant a better idea of what interests certain customers, and what offers to send for other Kellogg’s products that will actually get their attention.

“You can group consumers based on size of family, age, and gender, but we also look at what’s in your shopping basket,” Keller says. “People buying [vegetarian brand] MorningStar farms are different from people buying Keebler Cookies. We know a number of kids’ cereal brands go together, and [customers who buy those brands are] often interested in certain snack brands, and they might also buy adult-brand cereals.”

What You Need to Know Nov 24: Amazon Video, Livefyre Studio and Snapchat AMAs

Incorporating the right keyword search tool into your pay-per-click (PPC) campaign can be a time-saving and cost-effective strategy,… 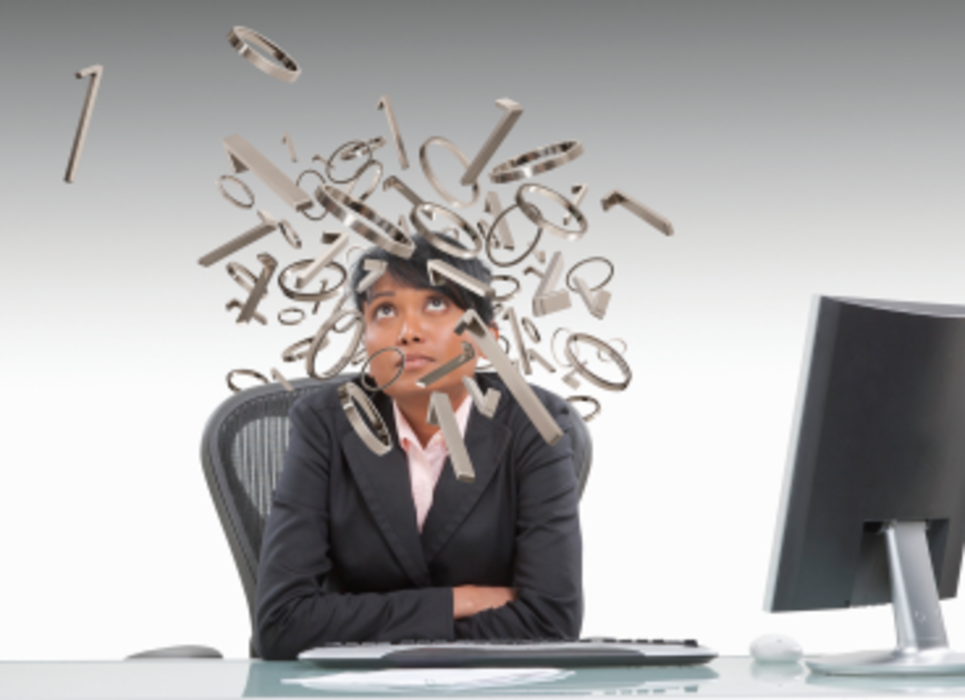 4 Big Email Marketing Mistakes—and How to Avoid Them

As effective as email marketing may be, it’s all too often misunderstood or underutilized. “Email can be the…