What’s ahead for MySpace?

With last week’s announcement that Owen Van Natta, a Facebook alum, would replace Chris DeWolfe as CEO of MySpace, the social networking giant still finds itself quickly losing more friends to Facebook. While MySpace still has more US users than Facebook — 70 million vs. 61 million in March, according to ComScore — that gap is shrinking. Facebook also has a much larger worldwide footprint with 200 million users compared to MySpace’s 130 million.

“Even if MySpace drops 5% per month, they’re still going to be a monster player for a while,” he said. “So, it has this window of opportunity to think about how to manage all that traffic and what that traffic is there for and what it should be there for.”

“MySpace needs to find away to attract those demographics,” she said, “because as marketers you have different audiences you’re interested in talking to, so that would expand marketing and advertising opportunities for MySpace.”

So are MySpace’s best days behind it? Tobin said MySpace still presents a lot of opportunities — especially for marketers.

“The MySpace platform is much more free-wheeling and allows for more interesting campaigns that are interesting, measurable and visible, whereas Facebook Engagement Ads are very subtle,” he said.

Entertainment clients are well suited for MySpace campaigns for this reason, he said.

“But as click-through rates on banners plunge, social networks need to look at new and different ways to monetize,” Tobin said. “As they do that, MySpace’s free-wheeling look, which it turned into a strength for a time, is suddenly looking like a weakness.”

Dangson said MySpace needs to continue its current strategy of bringing content in-house that it can better advertise around, citing as examples its opening of a music video media portal and its recent partnership with Citysearch.

“I thought those were good strategies,” she said. “That will help it compete and differentiate itself from Facebook, which has a completely different strategy.”

DeWolfe will continue to serve on the board of MySpace China and will be a strategic advisor to the company. The decision for DeWolfe’s resignation of sorts was a joint decision between DeWolfe himself and News Corp.’s chief digital officer Jonathan Miller, who took office April 1.

Miller also said he was in discussions with Tom Anderson, the site’s president and other co-founder, about giving Anderson another role in the company as well.

DeWolfe and Anderson’s contracts with the company expire in October.

“The founders started when the site was small,” Dangson said. “So now the company is wrestling with its growth.”

“MySpace has done a better job monetizing its traffic than Facebook ever did, but the traffic is now trailing off,” Tobin said. “Most of our clients know that MySpace is creaking a bit, but if you look at the percentage of an audience that goes to the site, they still have to be respected.”

“This is very high level stuff,” he said. “We’re not tinkering at the margins here.” 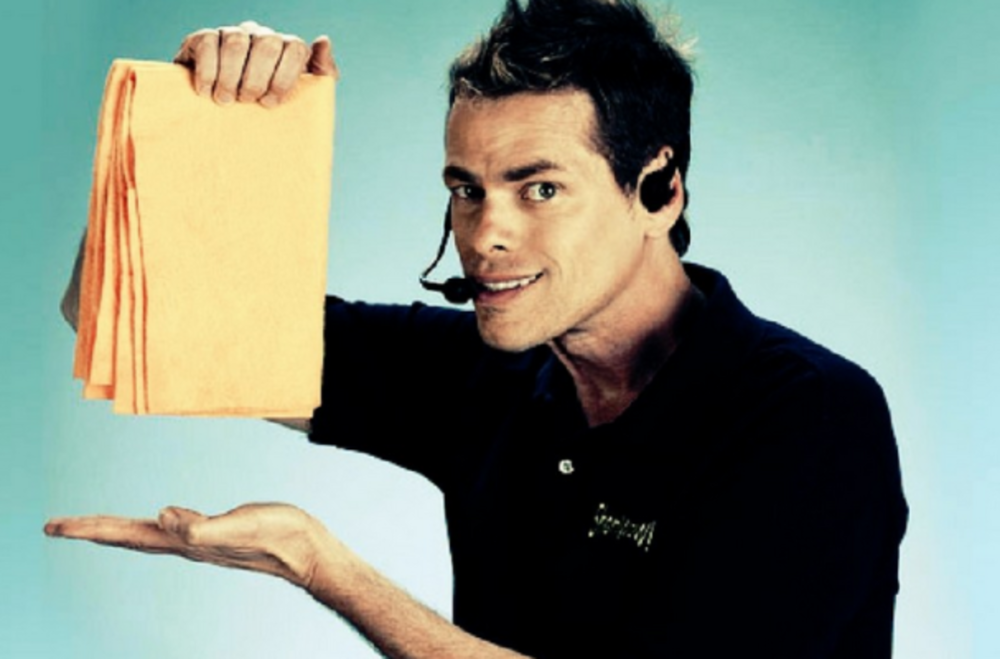 10 Years, 12 Brands, and Thousands of Hours of DRTV

During the brief lull between the digital media “newfronts” and the television media “upfronts,” Jason Wiese of the…