The most successful marketers are the ones who change along with their customers.

“The idea of convenience has and continues to change. And the way that we’ve changed is based on our customers’ needs and desires,” says Diane Scott, CMO of 164-year-old financial and communications company Western Union. Scott says that the storied brand has remained relevant over such a long period of time by taking two primary approaches to business: holding fast to rooted customer needs that never change, such as the desire for speed and convenience; and quickly responding to new standards and demands.

“When you look back at our history, our roots have always been very much the same; it’s always been about solving problems,” Scott says. “[We solve] problems throughout the world. That’s everything from the earliest of days helping with communication lines and laying of cables across the world to now [moving] money across borders.”

The story behind the money
In the late 19th century Western Union dominated the telegraph industry—enabling widespread, long-distance communication with the telegram. Although part of the brand’s deep history, the company discontinued the service in 2006 and decided to evolve with the emerging modern financial needs of today’s global citizens. In 2013 customers sent and received more than $82 billion with signature services from Western Union, including person-to-person money transfers, money orders, and other services. Scott says that in just the past few years the nature and speed of those transfers have completely changed.

“It’s always been about speed, convenience, and trust,” Scott explains. “But even just eight years ago, the way the customer defined speed was getting money in minutes. Fast forward to today: Speed means deposits—and not just cash deposits—but money directly into accounts. It means not having to go to a retail location but sending money from my home, 24/7.”

Convenience, she says, is no longer a store that’s around the corner, but transferring money through a mobile app within seconds: “We’ve changed with our customers.”

Moving money, building loyalty
Today moving money is about much more than simply transferring funds. Marketers at Western Union consider the innumerable stories, cultures, personal connections, and opportunities behind each transfer. It’s tapping into those individual stories that allow the company to build trust, affinity, and loyalty with customers across the globe, in more than 120 currencies, at more than 500,000 agent locations, and with more than 100,000 ATMs across more than 200 countries.

“I think the first way to connect and create loyalty is to speak to a customer in his or her language. And I don’t mean dialect or words. I mean the things that matter to them,” says Mike Hafer, SVP of global CRM, loyalty, and social media at Western Union. “So, how do you know that? First, you need to understand who the customer is; know what their needs and wants are. Learn what really drives and motivates them personally and with a brand.”

Hafer says that he and his team have learned that the ability to help friends and families is a powerful driver for Western Union customers. A wife in Mexico who relies on her husband to send money for food and medicine; a student in London who is assured that his tuition is paid by his parents in India; a mother of two in the Philippines who receives money from her uncle who is at sea—each story is a personal journey. Understanding those journeys, Hafer says, enables marketers at Western Union to build trust, boost brand affinity, and create die-hard loyalists.

“Loyalty is being true to a conviction. Obviously, it’s being true to your word; it’s believing in something,” he explains. “Customer loyalty is when a consumer is true to a brand, is true to a service, and has positive intent of using that brand and service. Then, hopefully, for…those of us at Western Union, those loyalists will provide a lot of business because of the loyalty that they feel toward our brand, our products, and our services.”

In 2003 Western Union doubled down on the idea of boosting customer loyalty with the launch of its robust loyalty program, now dubbed My WU. The idea is threefold: tap into those personal family connections and translate that into brand affinity, boost loyalty to Western Union, and, of course, increase sales.

Send money and earn great rewards with the My WU® Membership Program! Join for free at http://t.co/KBAuRYwLlA. #MyWU pic.twitter.com/Xr8Fa5qXAJ

Money transfers generally have two revenue sources: transaction fees and foreign exchange fees. My WU helps build both by encouraging consumer-to-consumer sales, which in 2013, according Western Union, accounted for about 80% of revenues. Compare that to consumer-to-business (11%), business solutions (7%), and other services (2%). Today My WU has millions of members worldwide. Consumers need a mobile number or email to enroll—valuable information for marketers at Western Union. Those who join get discounts on transfer fees, and if enrolled, so do those who are receiving money.

“The whole family is affected because it provides the family more value—more money to send back home,” Hafer says. “When we think about families across borders, My WU provides unique benefits to specific markets. We customize our program based on the local market needs.”

Hafer says that members generate more revenue for Western Union than non-members; and participating customers generate more for the brand than inactive My WU enrollees. “For people to join and then not use the program isn’t good for anyone—for them or marketers at Western Union,” Hafer says. “So, we do everything we can, mainly direct marketing through email and text messaging, to remind them of point balances and program benefits.”

Tapping into cultural nuances
The marketing team at Western Union has put several other initiatives in motion to connect with customers on a personal level. One, perhaps surprising for a financial services company, is content focused on food.

“The content that we engage customers with is very much centered on culture and passion points,” says Karen O’Brien, the company’s VP of global social media. “There are things that are just universal truths for all consumers globally. We discovered that customers—across the world—talk a lot about food on our social channels.”

Realizing that, Western Union launched WU Home Cooked, a fun microsite that captures the strong longing for home and the pleasant memories of native food. Fueled by hashtag #WUHomeCooked, the site features a social media collective of recipes and pictures of customers’ favorite dishes from their native countries. It shares customers’ personal stories and their families’ warm wishes through touching videos—which currently have a total of 5.5 million views—and enables Western Union to create a deeper, more personal connection with customers. For the customers who interact there, it’s a digital home away from home.

From telegrams to social media
Another way Western Union is engaging with customers through the things they’re passionate about is social media; most recently through a campaign launched last January rooted in social sharing and personal connections.

“On average our customers transact with us four to six times a year. So, social media is really the platform that allows us to have a conversation and stay top of mind with that customer between transactions,” O’Brien says. “It also allows us to have that emotional connection through conversations that isn’t really possible on other platforms.”

To promote My WU, Western Union launched its “Face of My WU” social media campaign, which targeted what its marketers call “dual belongers”—people from one country who live in another. Contestants from Canada, Nigeria, the Philippines, Russia, and the United Arab Emirates followed a link on the brand’s Facebook page, uploaded a photo, and then encouraged friends and family across the world to vote for them on Facebook as the next face of My WU. The user-generated content was personal and connected everyone to their countries of origin. The judges chose the winners—one in each country—from the finalists (i.e., those who received the most votes), and each was treated to a professional photo shoot. Western Union revealed those portraits as the five new faces of My WU on Facebook and Twitter, of course.

Julia Luzgina, our Face of My WU winner in Russia, will star in one campaign soon! pic.twitter.com/ylsWsM4ccZ

The social media campaign helped the company go from about 100,000 Facebook fans in 2013 to nearly five million today; the growth was fueled, of course, by real people as the face of the campaign. According to social analytics company Socialbakers, “Face of My WU” has more than 361 million impressions, and the brand’s message volume was more than 60% higher than average during the Facebook campaign.

“Social equals culture and passion points,” O’Brien says. “It’s an ongoing, one-to-one dialogue—rather than just sending money. This was just one of many steps to have more relevant and cultural social pages.”

In the end, O’Brien says, it’s all about making that coveted connection with the customer. “The main goal for us is to have that ongoing conversation and connection with our customers,” she says. “Social is very emotional.” 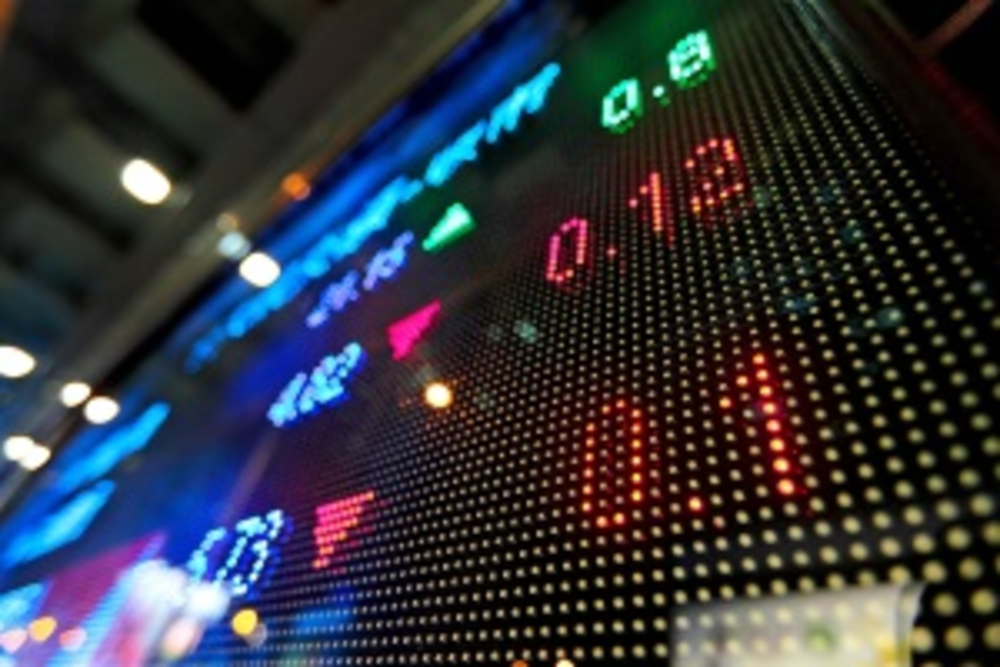 Marketers Love Programmatic Buying, Except When They Don’t

Companies will reconsider their hosted CRM applications in 2005, according to Nucleus Research, a Wellesley, MA, research company.…

Meetings & Travel Online to Use Mailing to Drive Agents, Planners to Web Site