Genesis Energy, New Zealand’s largest electricity retailer, had to balance greater energy demands with a government-imposed decrease of its carbon footprint. Lowe and Rivet helped Genesis make going green easy enough for a child, through the Tree People Web site. Rather than promote age-old, easily dismissed ideas like shutting off lights when leaving a room, Genesis brought people together on an online social network. Users adopted a virtual native tree and every pledge and lifestyle change caused the tree to grow. Users could join groups, give to other people’s trees and win prizes. A virtual forest of 13,000 trees sprang up, proving the power of small, concerted efforts by individuals.

Save The Children / Single nonprofit

Save the Children (STC), the child develop­ment organization, operates in more than 100 countries. It tapped agency M&C Saatchi to broaden its exposure in Australia with an interactive, animated site detailing the work of STC’s founder, Eglantyne Jebb. The site was called Lessons in Leadership from a Spinster in a Brown Cardigan, and touts STC’s educational aspect by loading an animated, Flash-based open book upon entry. Twelve “lessons” on leadership are featured, highlighting the life of Jebb, the story of how STC was founded after World War I and the five fundamental rights she believed all children have. The site calls users to action and shows lagging donations compared to Europe and the US. 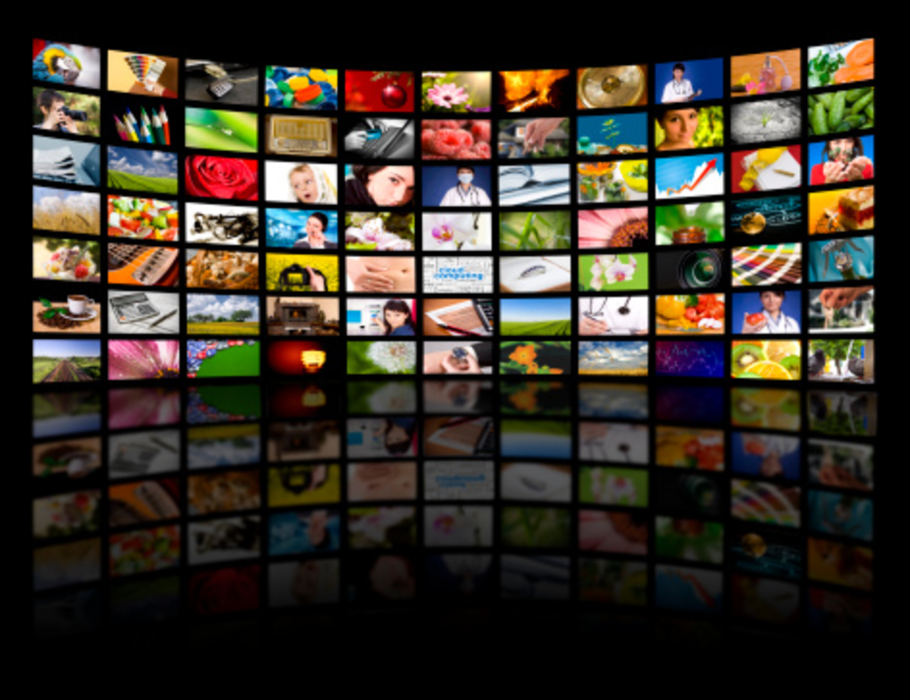 Unlock the Power of Photos as Marketing Tools

Did you miss us live? Listen Now! Register Today: $149 In the battle for attention, photos can be…

Tips for Using Data and Automation to Improve the Customer Experience