Watchdogs on a data trail

As a 21st century marketer, are you truly customer-centric? Do you value and practice transparency? Do you respect the power of digitally engaged consumers and deal with them like thinking adults? If you’re a marketer in the financial services industry, consumer watchdogs think you don’t, and they’re out to limit your access to and use of data-driven techniques like e-scoring and purchase intent evaluation.

Jeff Chester and Ed Mierzwinski, of the Center for Digital Democracy and U.S. Public Interest Research Group, respectively, are of the opinion that such techniques constitute violations of the Fair Credit Reporting Act (FCRA) when used by banks and lenders.

Chester and Mierzwinski explain in a paper titled, “Selling Consumers, Not Lists,” scheduled to be published in the Suffolk University Law Review’s spring edition: “New forms of data analytics are used to predict our economic future prospects and decide whether we’re valuable enough in the long term to offer us an attractive credit card rate or other more favorable terms. Computer-assisted behavioral analysis enables marketers to predict more accurately how we spend our money and whether we ‘can safely manage debt.’ … These digital data techniques permit effective pre-screening of consumers.”

The paper contends that leads generated by digital techniques played a critical—but to consumers, invisible—role in the subprime mortgage crisis. Publishers such as Google and Yahoo charged as much as $20 to $30 per click emanating from keywords such as “mortgage” and “refinance,” according to Chester and Mierzwinski, with the notorious Countrywide Mortgage increasing its online ad spend from $18 million to $52 million between 2005 and 2007.

The watchdogs also raise the question of whether personal financial and behavioral information collected from social networking sites or mobile device apps should receive scrutiny under FCRA. In 2011, the FTC ruled that personal information from social networks used to determine employment eligibility being sold by a company called Social Intelligence does fall under the purview of the law. Chester and Mierzwinski believe the agency should not stop there.

“Many other online data firms are engaged in credit-related practices that warrant scrutiny,” they say. “For example, social media information, including those profiled as Internet ‘influencers’ … is available from BlueKai. Another major seller of online ‘intent’ and interest targeting data is eXelate, which provides financial information.”

Still, companies the world over remain oblivious to the privacy concerns of consumers and activists. A global survey of 6,400 executives conducted recently by the Edelman public reactions firm found that 60% of them do not consider privacy a priority. Marketers counter the types of charges made by Chester and Mierzwinski by pointing out that digital communications technology has been enthusiastically embraced by hundreds of millions of consumers. People flock to social sites and use instant data access to beat the lowest prices out of retailers and e-coms, masterfully employing digital technology to help them to live arguably the fullest lives ever lived by humans on this earth. There’s a lot of truth to that, but it can also be said that people are perhaps too engaged in searching, posting, and tweeting to read the user agreements or press the opt-out buttons.

“A consumer cannot be expected to know they have become part of an ‘intent’ screening system, which can use behavioral or event triggers … to identify them for targeted emails,” say Chester and Mierzwinski. “With powerful computers and armies of ‘Math Mad Men’ helping design campaigns to influence how we spend our money, it’s time for regulators to protect consumers and police the digital financial marketplace.”

Financial marketers who dismiss these privacy activists as mere gadflies should proceed with caution because they’re part of the conversation among policymakers in Washington. Last week, Chester and Mierzwinski were part of a data broker briefing at the Congressional Bi-Partisan Privacy Caucus that also included FTC Chairman Jon Leibowitz, DMA government affairs chief Jerry Cerasale, and representatives from Acxiom, Experian, and Equifax. With the FTC this week ordering nine data brokers to provide detailed information on their operations for a review of privacy standards, marketers might want to add Chester’s and Mierzwinski’s document to their required reading lists.

Lately I’ve been watching what I eat. I’ve been under the weather, and I realize how important a…

Let’s hear it for the “under-labourers,” an old term for the guys who do the background work which… 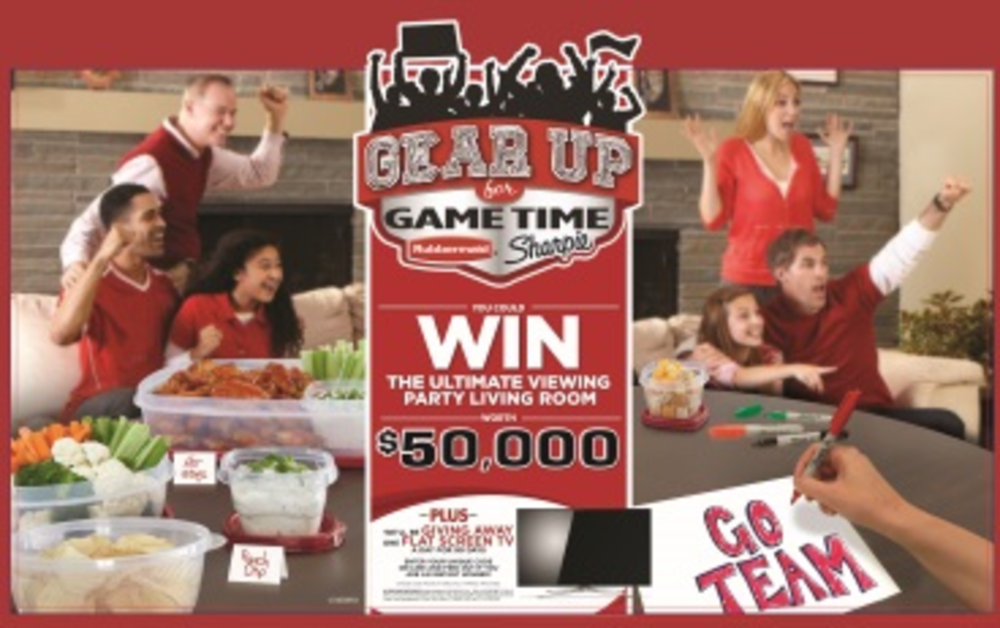 For Every Season There Is a Reason