The blog posts focus on the impact of politics, economics, policy and culture on international relations.

David Ignatius of The Washington Post and Fareed Zakaria of Newsweek will pose a question twice a week to PostGlobal’s network of experts in more than 30 countries. An expanded comments feature will offer readers an opportunity to join the discussion as well.

Some of the writers include Bill Emmott, former editor of The Economist; Lucia Annuziata, columnist for Italian newspaper La Stampa; and Moises Naim, editor and publisher of Foreign Policy.

OneMain.com recently kicked off its first national advertising campaign to establish itself as the premier Internet service provider… 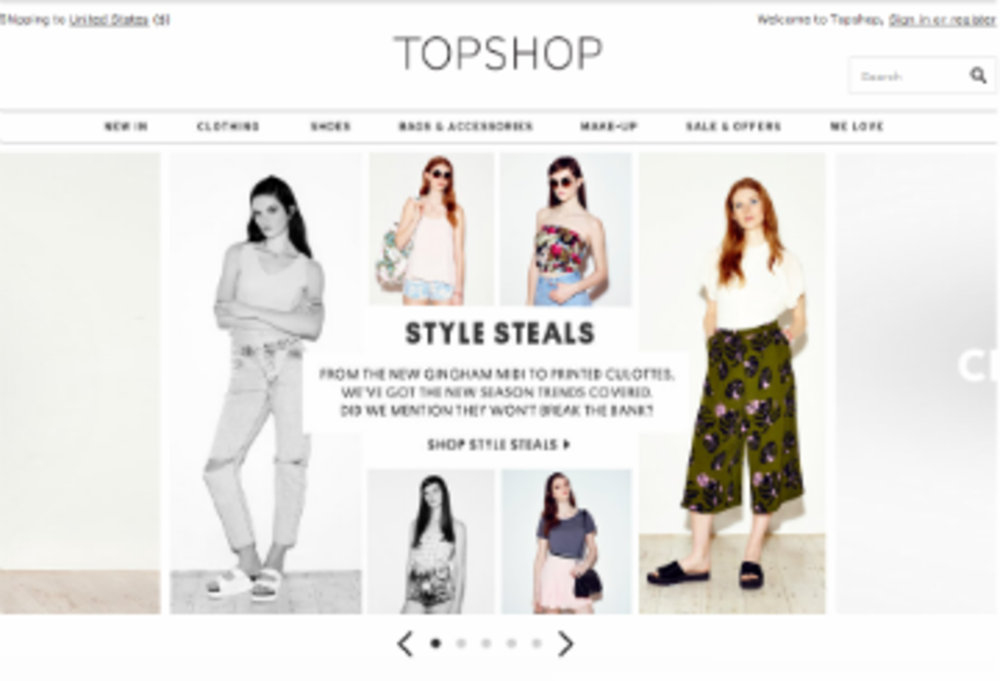