Was the Amazon Phone Ahead of Its Time?

Just two months ago the entire Web was fixated on Amazon and its first foray into the smartphone market with the Fire Phone. The phone released exclusively on the AT&T network for $199 on contract. Now, the device goes for $1 with a two-year contract, a massive price drop that hit around the eve of the iPhone 6 announcement.

What happened here? A couple of things, but perhaps most of all, marketers at Amazon didn’t listen closely enough to customers. Despite Amazon’s status as one of the most serial disruptors of modern retail, the company failed to offer customers the value we’ve come to associate with the Amazon brand.

Dear Amazon: No matter how many times you put that packing tape on the outside of your boxes, there’s no way I’m buying a Fire Phone.

Will the first iteration of the #Firephone EVER reach 10 million? I say no.

Also had some time with a #firephone; few apps seem to use its pseudo-3D features and finding the phone and browser apps took some time 🙁

That Amazon Fire phone might be an interesting bit of kit, but it looks like a Pound Shop Samsung. #amazonfire #firephone

Despite this apparent fumble with the Fire Phone, Amazon’s push into augmented reality (AR) and 3D with the device’s multiple front-facing cameras should be noted. More than that, the Fire Phone’s hardware—combined with similar developments from Google, Occulus Rift, and Sony—indicates coalescence around 3D technology.

Amazon may have jumped the gun a bit, but its progressive stance on 3D and AR should serve as an example for marketers struggling to keep pace with digital technology and its consumers. The future doesn’t totally reside in mobile payments and NFC . Should business prepare to embrace mobile payment technology? The answer is a resounding yes, especially considering the staggering success of the iPhone 6 so far.

And of course, the companies that have done so much to change and disrupt our digital world continue to look ahead. Amazon’s execution was wanting with the Fire Phone, but it’s hard to dispute the company’s forward-thinking strategy with the device’s hardware. In that, marketers can find a valuable lesson.

Oscars fans got a treat this year. With the rise of the social media site Twitter, Oscar attendees… 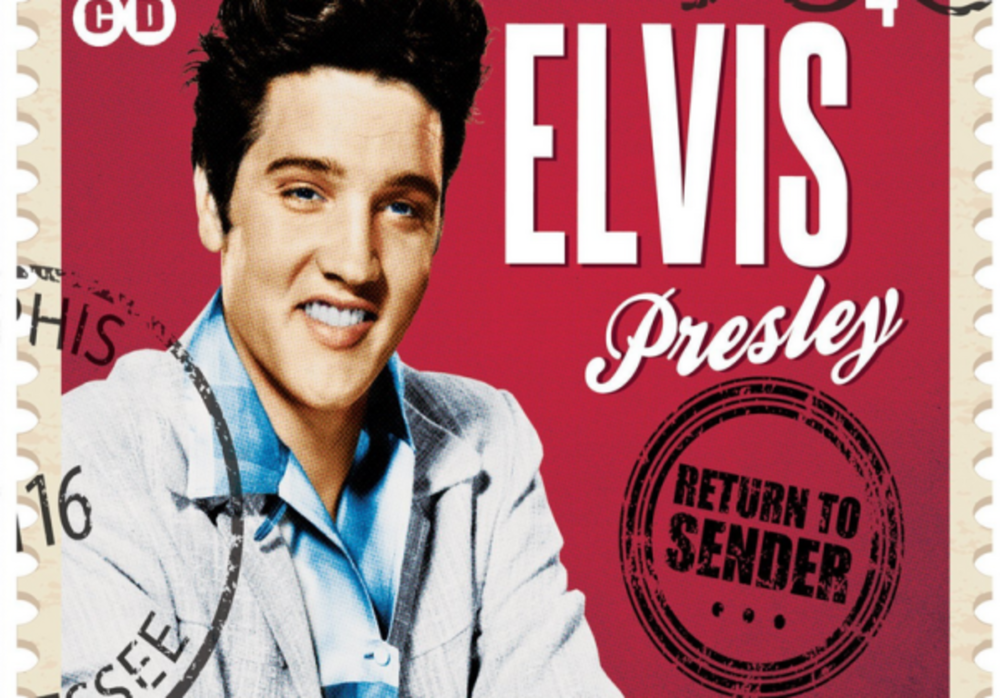 ‘Return to Sender’ Is Still High on Mailers’ Playlists

I gave a letter to the postman, He put it his sack. Bright ‘n early next morning, He…