Was Jesus a Good Investment for Kapitall?

I was raised Catholic. So when I came across this ad by online investment platform Kapitall, I couldn’t help but feel a little offended.

The video is one of five ads Kapitall launched last week featuring “revolutionary” spokespeople. Other historical endorsers of the “next generation” investing tool include Cleopatra, Genghis Khan, Che Guevara, and Leonardo Da Vinci.

I checked the date of the campaign’s press release and saw that it was issued on April 1. “OK,” I thought. “It’s a gag ad.” But an official tweet and confirmation from the brand’s PR team assured me that the crucifixion puns were real.

I wondered if other consumers took offense the way I did or if I was just being oversensitive (this is the girl who cried during Air Bud, after all). After checking the brand’s Facebook page, I found consumer sentiment to be rather polarized. While some consumers threatened to close their Kapitall accounts, others “liked” the ad and found those insulted to be “a bit sensitive.”

So what exactly was Kapitall going for? From the brand’s perspective, Pascal Ehrsam, CMO of Kapitall, says that the financial services company wanted to create a campaign that solidified the brand’s platform, drove awareness, and highlighted its value proposition of providing investment resources for all. But when the brand’s creative agency SWELL suggested using Jesus as the first Kapitallist, Ehrsam—who identifies as Christian—says that he was “a little taken aback.”

“I’m religious and the idea of using someone that has so much meaning made me uncomfortable,” he says. “But the agency did a great job convincing me and the team that they would do things in a respectable way and that the goal was really to say that Jesus was one of the first revolutionaries and he’s endorsing the campaign or the platform.”

However, William Miesmer, senior account and brand strategy manager for SWELL, says that the creative agency presented the concept to several Kapitall and SWELL employees before pursuing the idea. When compiling the campaign’s “motley crew,” Miesmer—who’s not “extremely religious”—says that the companies wanted to respect the revolutionaries without making them seem “too sober.”

“We really wanted to treat it more as addressing Jesus’ status as a revolutionary icon than as a religious figure,” he notes. “That may be, to an extent, wishful thinking….We knew that we were stepping into slightly dicey territory. But at the same time, we felt that we could handle it lightly and that’s what we strove to do. I feel like we achieved it.”

Despite the mixed feelings, Kapitall went on to launch its omnichannel initiative at the beginning of April. The campaign, which will run throughout the summer and have a second phase in the fall, will run on Facebook, Gawker Network, Google+, Twitter, Yahoo, and YouTube. The brand will also leverage programmatic buying to better reach its millennial target, Ehrsam says. And by the end of the first phase, Kapitall hopes to reach 50 million unique impressions.

With the campaign now underway, one question remains: Was Kapitall’s Jesus spot controversial or was it just entertaining? The answer seems to be neither.

In terms of controversy, Lars Perner, assistant professor of clinical marketing at the University of Southern California’s Marshall School of Business, says that the “sacrilegious” ad may offend some people of faith. However, he says that this segment isn’t likely to raise any hell, so to speak. “They might remark that it’s really inappropriate or something like that,” says Perner, who’s agnostic.

On the other hand, some consumers enjoy the ad for the same reason others were offended by it, he says. The ad makes light of a caricature of Jesus, rather than the religious figure, notes Dan Gould—a cultural strategist for trend-tracking agency sparks & honey. “It’s not directly saying that anything is wrong with him,” says Gould, who isn’t religious.

But just because a consumer likes an ad, that doesn’t mean he’s a brand loyalist.

“These consumers will hold nothing against your brand later on,” Perner says, “but I don’t see them as being people who would shift in business just because you ran a funny ad at one point.”

Whether consumers found the spot funny or foul, the initial results suggest that the spot isn’t controversial–mainly because no one seems to be talking about the ad. There are less than 10 comments on the brand’s Facebook page, and the video has garnered slightly more than 2,200 views—not exactly hot-button figures.

As for being entertaining, there’s no denying that Kapitall was trying to draw eyeballs with its Jesus endorsement. However, Perner describes the spot as “underwhelming” and Gould says Kapitall’s attempt to leverage the “shock” factor actually cheapened its product.

“The product is supposed to be fun, [and] it’s a different kind of note than being shocking, offensive, or weird,” he says. “It seems out of synch with the DNA of the company.”

So how did Kapitall react to consumers’ responses—or lack thereof? Since launching the campaign, Kapitall has apologized to offended consumers, as well as removed the “revolutionary” campaign material from its homepage; although the spots still reside on YouTube. Kapitall’s Ehrsam partially attributes this decision to testing results and partially to campaign response.

“We felt that there was no need to create more anxiety or discomfort,” he says.

Looking back over the course of the campaign’s development there are a few things Kapitall could have done better. For starters, the brand could have more extensively researched how the campaign would resonate with its millennial audience. Ehrsam says that Kapitall conducted “informal” campaign testing—meaning that it looked at how its mostly millennial marketing team reacted. But according to sparks & honey’s Gould, brands need to be more thorough. Specifically, he advises companies to practice social and cultural listening, as well as understand their target’s demographic and cultural makeup.

Taking further control of the campaign’s messaging and creative also would have been beneficial. Although including Jesus may have been the agency’s idea, according to Ehrsam, it’s the brand’s name and reputation that’s on the line. Hence, it’s important for brands to be clear in what their objectives are and assert themselves when agencies aren’t headed in the right direction.

“In any client-agency relationship, there’s a little bit of a pull and push,” Ehrsam says. “We went through a couple of layers and we negotiated through it. As the client, we want to be comfortable with not pushing it too far. And as the agency, they always pushed it a little further. I think that it was a healthy exercise that we went through.”

Finally, Kapitall needed to evaluate if running a potentially controversial spot would be the most effective way to reach its goals. Teetering between funny and offensive is a major gamble—one in which the losses far outweigh the gains, USC’s Perner notes. On the one hand, sparking controversy can generate a good deal of secondary media and social coverage, which is particularly beneficial for brands with limited budgets, he says. And in the current fast-moving environment, it’s easy for the brands of today to quickly become yesterday’s news. In some cases, however, a brand that successfully embraced a hot-button topic may not know how to trump itself and run something with as much luster in the future, he points out.

On the other hand, sparking controversy with marketing also can cause brands to lose customers or end up with less valuable ones. “It’s a really risky approach,” Perner notes.

All in all, Kapitall’s campaign seems like a bit of flop. Was the spot offensive? It depends on who you ask. But was it controversial? Not really. Entertaining? Maybe to some, but not based on the figures. It looks like the only thing that can save Kapitall’s campaign now is a true miracle.

What did you think of Kapitall’s campaign? Did you ever run a controversial campaign? Tell us below. 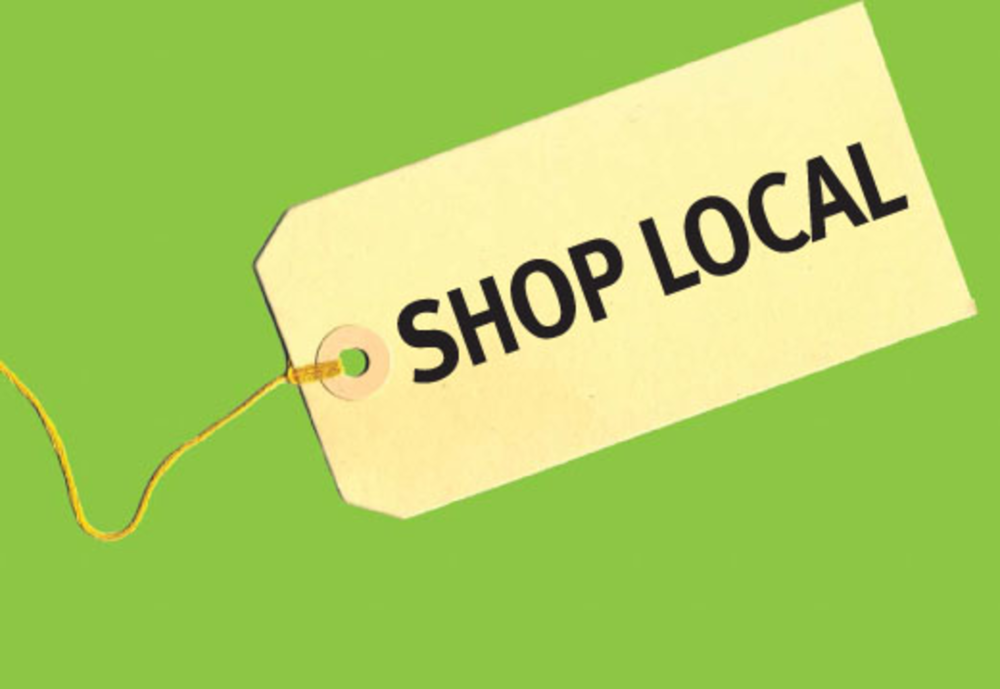 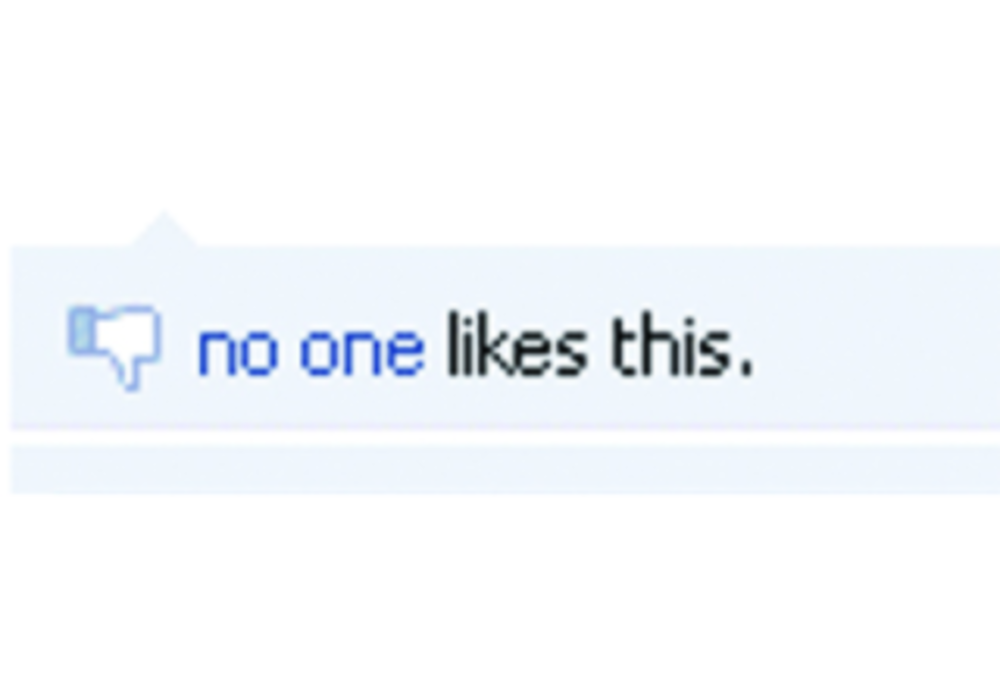 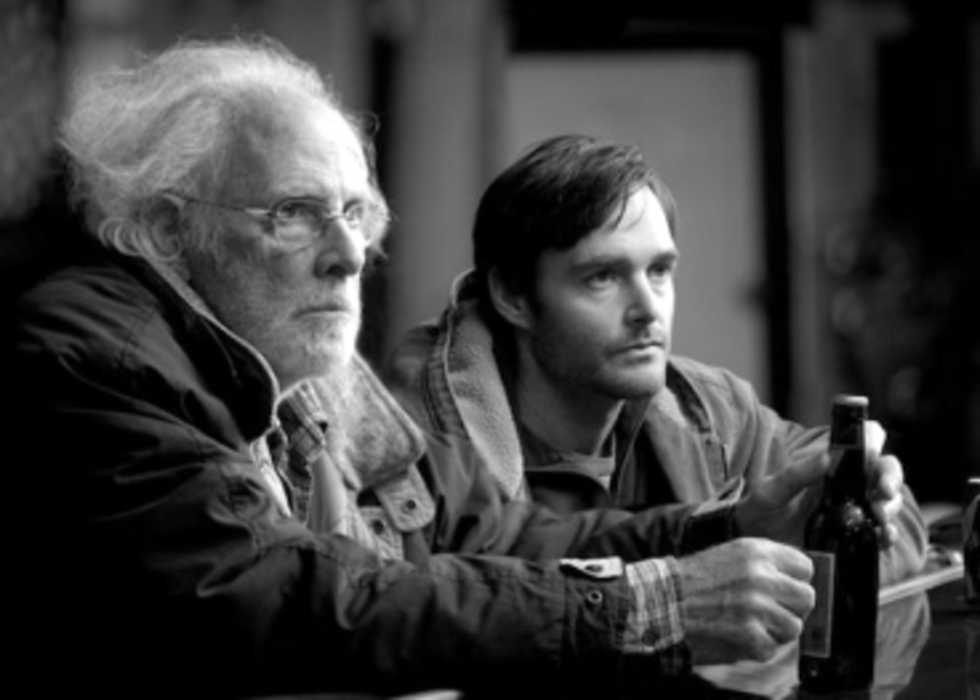 Direct Mail’s Day at the Oscars

Bruce Dern got the nomination for Best Actor in Nebraska, Alexander Payne for Best Director, and June Squibb…