Despite a brutal winter for many parts of the country, the Wind & Weather catalog has seen a slight shortfall from its expected response rate.

“This is customarily a weak time of year,” said Don Snyder, president of the Fort Bragg, CA, direct marketer of weather instruments and home/garden ornaments.

“The response rate is a little off from expectations, and we think it's because the public is riveted on the news of the war,” he said. “This has happened at other times. We would expect the rate to be in a range of 1.2 to 1.4 or 1.5 percent — which is what it was a year ago — and this one is just above 1 percent.”

“We mailed one week earlier this year,” he said. “The response rate is not really disappointing, and it's making a contribution to operations. We're still making money beyond the production and circulation costs of the catalog, and our circulation plans for the year are not daunted by anything going on now.”

Successful prospecting last year prompted Snyder to raise the winter book's circulation to 336,000 this year, from 272,000 a year ago.

“We had increased circulation last year during the fourth quarter, and we prospected about as successfully as we ever did and we carried forward a larger house list year-over-year,” he said. “Last year during the winter we [mailed to] 180,000 house file names, and the house file for winter '03 was 200,000. We said, 'Let's do about another 40,000 Abacus names.'

“We have been slowly evolving our offer to make it more attractive to the female buyer, and we learned we can mail more catalogs to women outside of the holiday period. We think that they are finding the offer more interesting for a self-buy instead of just buying for men.”

Men remain the majority of the book's recipients, about 60 percent. Snyder described the typical buyer as “college-educated homeowners not living in a city,” with an annual household income around $80,000.

“We do better where there's more weather,” he said. “We do better on both coasts and in the Mountain States. We qualify a list based on analogies between our offer and the list, but occasionally we will refine a marginal list by doing a ZIP select and focusing on the Mountain States and both coasts. But normally a list either works or it doesn't.”

The cataloger's Web site, windandweather.com, generates one-quarter of the company's sales. Faxed-in orders are negligible, mailed-in forms produce 10 percent and the rest comes via a toll-free number. The percentage of sales generated through the site is up slightly from a year ago.

“[The site] isn't growing as dramatically as it did in the early years,” Snyder said.

Page count for the winter catalog stayed at 48. Also unchanged have been the SKU total of about 300 and the average item price of $70. The catalog's total per-piece expense remained in what was described as the low-40-cent range.

“Our core weather instruments don't change very much,” he said. “There are only so many ways that a barometer can be presented. Occasionally there will be a new item that will come out, but there are only a handful of changes year to year.”

The current book's hottest item is a cast-iron garden dog at $75.95. Colorful descriptions in bold lead into items' descriptions throughout the book.

“The idea is to stimulate interest with the headline and get the customer to read further into it,” he said.

Along with the winter book, the company produces catalogs for the spring, Mother's Day, Father's Day, mid-summer and late summer as well as three holiday books. 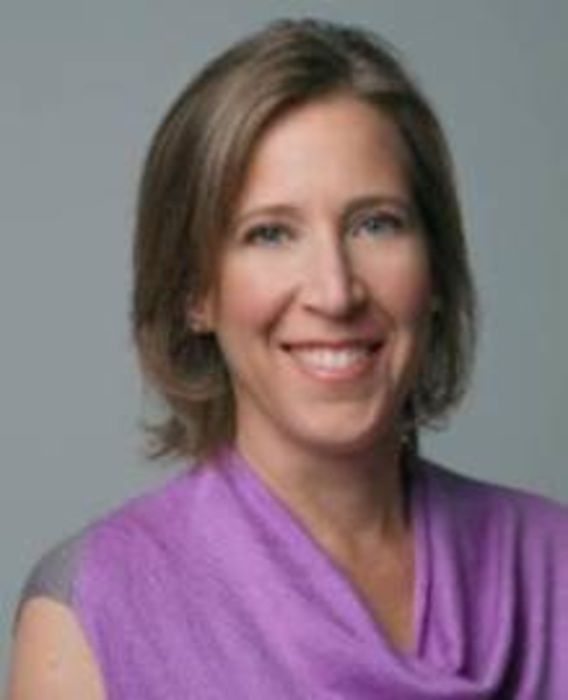 Yesterday, Google confirmed that senior VP of ads and commerce Susan Wojcicki will be taking over from Salar… 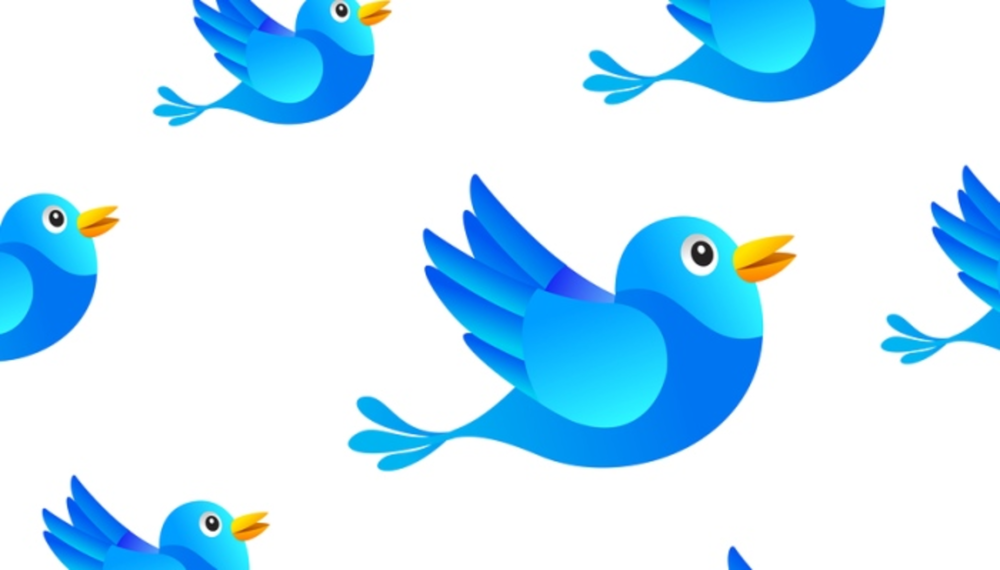 While most marketers expect their budgets for 2002 to increase or stay the same from 2001, dollars spent…