The retailer’s earnings beat Wall Street estimates, despite US same-store sales decreasing 0.9%, the company’s ninth straight quarterly decline in this category. CNN argues that Wal-Mart — and its 140 million weekly shoppers in the US — is a barometer of the health of the consumer and the economy.

“Many consumers are still struggling; they’re trading down to match their budget,” said Mike Duke, Wal-Mart Stores president and CEO, during an investors call. “That’s why we’re laser-focused in investing in price to help our customers. We’re committed to widening the gap on price.”

There’s no arguing that our economy is struggling and that consumers are looking for deals wherever they can get them. But the US Census Bureau recently reported that sales in the retail and food services sector increased 7.9% to $2.7 trillion in the first seven months of 2011, compared with the same period of last year.

“We are seeing a resilient consumer,” said Kathy Grannis, director of media relations at the National Retail Federation, in response to the estimate. “This is certainly good news.”

Oscars fans got a treat this year. With the rise of the social media site Twitter, Oscar attendees… 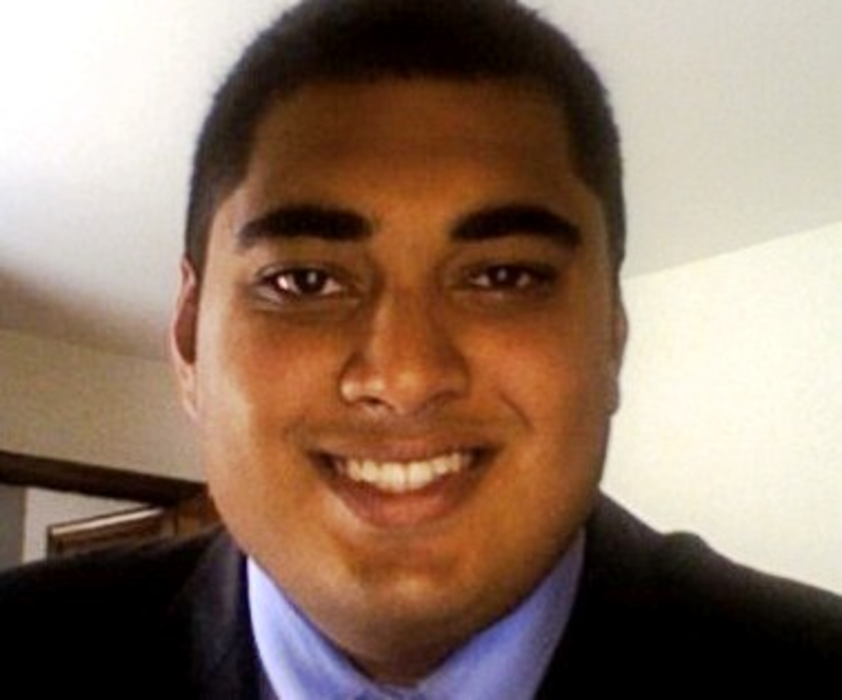 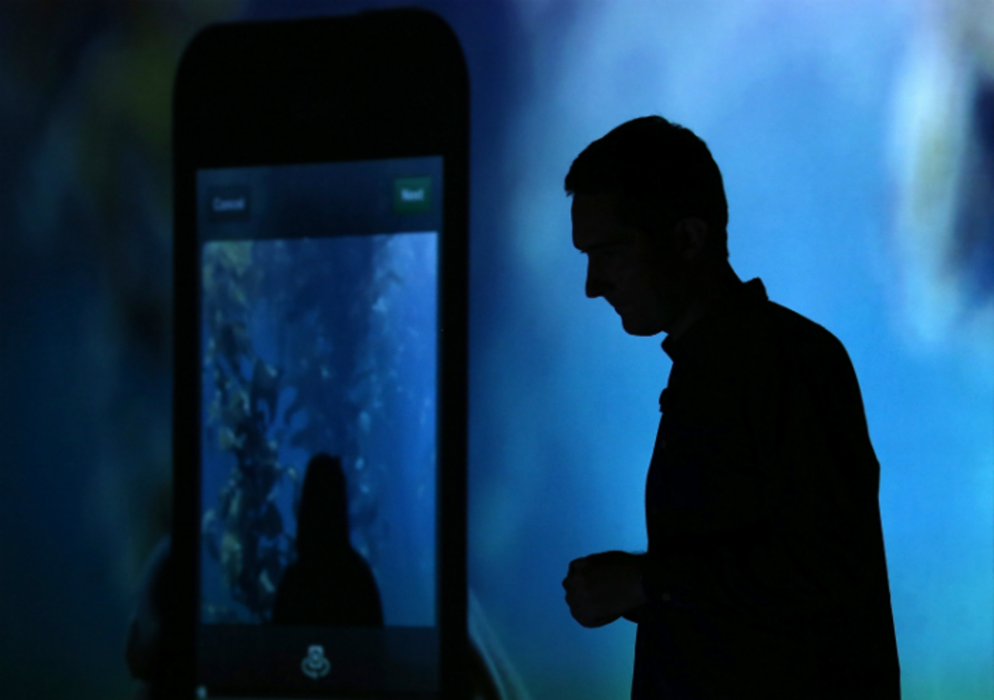 The queen of Facebook, Mari Smith, has made a career off of her inherent talent using Facebook as…