Volkswagen AG, Frankfurt, Germany, said yesterday it would not join Detroit’s Big Three in forming an online auto industry marketplace. Instead, Europe’s No. 1 carmaker will form its own marketplace creating a rival to Ford, General Motors and DaimlerChrysler.

The company said it has formed a technology partnership with IBM, i2 Technologies and Ariba to set up the rival marketplace but did not say if any other automakers had expressed interest in joining.

France’s Renault and its Japanese partner Nissan have said they would join the Big Three marketplace, which was announced in February. Toyota is also reported to be close to joining. 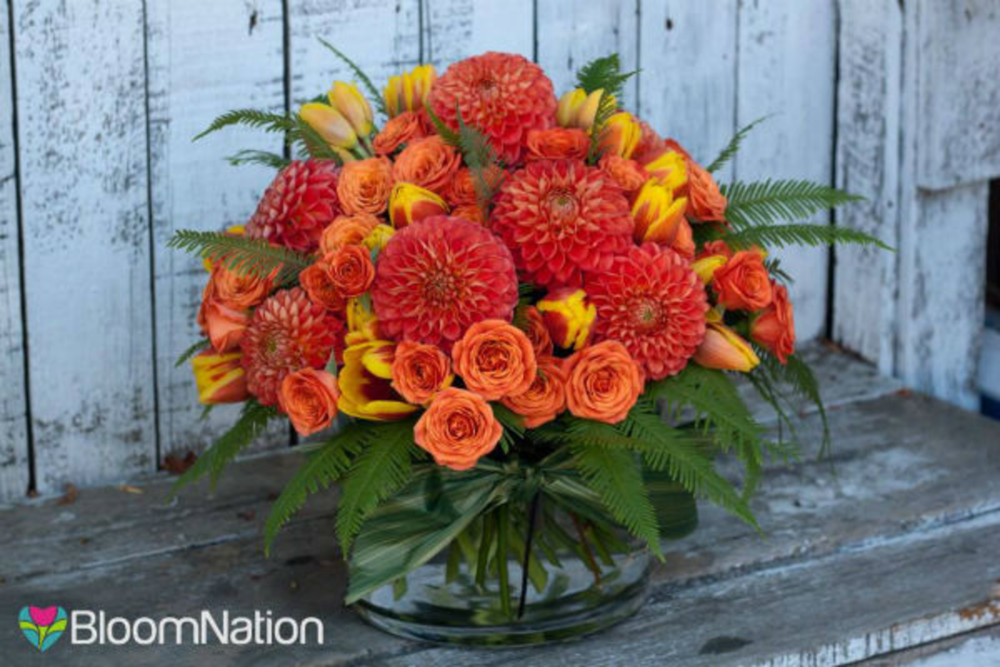 Word-of-mouth marketing is essential for any industry. But is relying solely on reviews enough for a budding business?…

DoubleClick Inc. said yesterday that it will sell its European media business to AdLINK Internet Media AG, a…