Viewpoint Corp. is expected to announce today that it will join the search toolbar fray through a partnership with Yahoo.

Yahoo will provide the back-end search technology, including paid listings from its Overture unit. Viewpoint said its toolbar gives users a search experience that moves beyond the static Web page search.

A key feature of Viewpoint's toolbar is the addition of graphical images to the search page. The top of the search results page features thumbnail graphical views of search results, starting with Overture paid listings and followed by Yahoo algorithmic results. The thumbnails remain when a searcher goes to a page from the results, eliminating the need to use the back button.

Thanks to its presence on 120 million U.S. computers through its media player, Viewpoint thinks it can become one of the most widely distributed search toolbars in short order. The company will begin sending pop-up alerts to an initial pool of 30 million Viewpoint users in March, offering the search toolbar download as part of an upgrade. Amato said he expects 15 million downloads by the end of the year.

Amato said that presence would put it on par with Google and Yahoo's own toolbar, Yahoo Companion, and far ahead of new entries like MSN's toolbar released this month.

“We believe that by the end of next year we should be very close to the two of them [Google and Yahoo] in distribution,” he said.

Google and Yahoo do not release the number of users of its toolbar.

“I question how many users are going to download it,” said Nate Elliott, a Jupiter Research analyst. “It's always hard to get people to download something, especially when the market is saturated with toolbars.”

Around for years, browser-based toolbars gained new prominence as the market for paid search took off. Search engines see toolbars as a way to build search loyalty with users. In November, Google went a step further with the release of a so-called deskbar that sits on the Windows taskbar at the bottom of PC screens and lets users search without having a browser open.

Microsoft will counter with the release of its new operating system, known internally as Longhorn, which will have its search technology embedded throughout. Analysts peg Longhorn's release for 2006. The new search function is expected to combine Web search with document and database search to create an all-in-one search capability.

Amato said Viewpoint would get a big boost in consumer acceptance through its partnership with Yahoo, which last week introduced its own algorithmic search technology. Through its $2 billion worth of investments in search technologies, Yahoo has set itself up as a formidable rival to Google.

“They're bringing a trusted Internet brand to us,” Amato said.

Yahoo also will bring revenue. Under the multiyear deal, Viewpoint will share in the money generated each time a user clicks on an Overture paid listing. With the first four graphical thumbnails from advertisers, they could gain more user attention.

Viewpoint's toolbar, branded as “powered by Yahoo Search,” has more features to set it apart from other toolbars. It has a preview pane that pops up a snapshot of the Web site. Users also can “dog-ear” a result to return to later. And the toolbar comes with a visual bookmarks section that stores thumbnail graphical representations of Web sites.

“They came up with some really interesting new ways of offering typical toolbar functionality,” Elliott said.

Like other toolbars, Viewpoint's comes with a pop-up tool. However, instead of blocking the ads, the toolbar quarantines them in what it calls a pop-up slammer, which lets users see graphics of the pop-ups blocked.

For now, Viewpoint's toolbar lacks many of the add-ons offered by others. Google's toolbar, for instance, includes tools for Web logging and filling in forms; MSN and Yahoo offer one-click access to their mail and instant messaging programs. Viewpoint said its toolbar users would be able to personalize their toolbar through its custom skins.

Amato thinks Viewpoint will have a leg up on others.

“Most are architecturally the same,” he said. “They're very poorly engineered.” 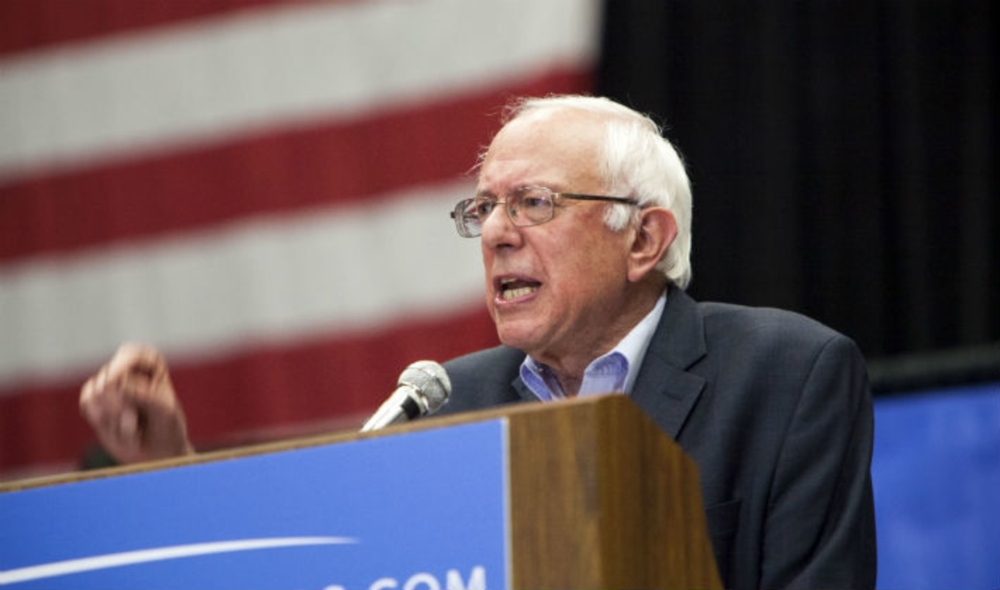 Fueling the Bern Through Multichannel Marketing

The 2016 race for the U.S. presidency is not only a joust between Republican and Democratic ideals; it’s…

Groups Weigh in to Senate on Postal Reform

Cause Marketing Finds Its Niche Online

Yahoo Health recently promoted its commitment to make a contribution to the Susan G. Komen Foundation for Breast…