“Everybody's launching their swimwear program right now, and [Victoria's Secret] has to break through the clutter and get people excited about their swimwear instead of going someplace else,” said Susan Broyles, director of marketing at Disc Marketing Inc., the Pasadena, CA, company that created the program.

The swimwear line is available in stores, catalog and online. But the CDs are available only at participating Victoria's Secret stores. Titled “A Day at the Beach,” the CD has 12 songs, including “Twist and Shout,” “La Bamba” and “Surf City.”

Supported by a staff of 51, the company soon will open a new digital recording facility.

It is unknown how many CDs will be distributed in the month-long program, though Broyles said it would be in the thousands.

Broyles was tight-lipped about the program's cost.

“It depends on the units purchased,” she said. “Music CDs can be as low as $2 depending on the units and songs chosen.”

Store marketing will play a key role in awareness of the new Victoria's Secret program. This includes signs in front of participating stores.

Based on response, Victoria's Secret may extend the program to other apparel lines.

“We're talking with them about a series of these,” Broyles said. 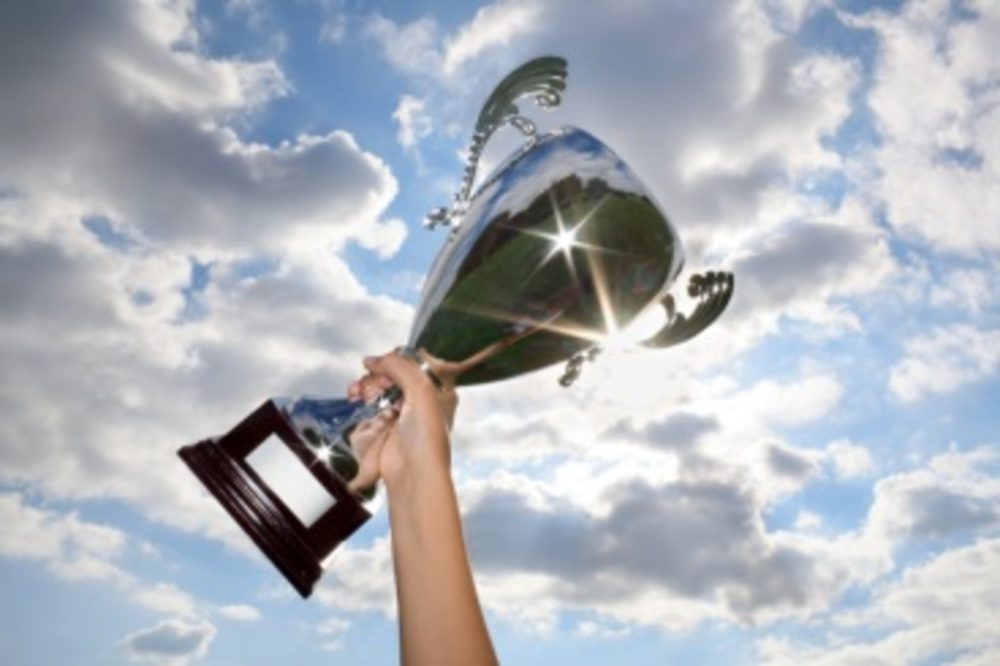 Some of the most successful alumni of American Idol never won the big prize. Think Jennifer Hudson. Such…

Sears Holdings Corporation has launched AdYourWay, an online shopping personalization tool. The company said it will save customers…

PopMail.com Inc., Bloomington, MN announced yesterday that it will use The Broadcast Image Group, San Antonio, in an…