Viador Inc., an e-business services company, will let go of 87 employees tomorrow, dropping its work force from 242 to 155.

The company said Tuesday that the layoffs were an effort to achieve profitability by the third quarter this year. However, it had stated previously that it expected to reach a profit by the fourth quarter.

Viador, Mountain View, CA, said it is trying to cut employment costs while restructuring its sales, consulting, customer support and training departments. The company said the layoffs would reduce other personnel-driven costs such as travel and office expenses.

The firm expects approximately a $500,000 charge connected with the reduction in work force to affect its 2000 fourth-quarter earnings report, which is due out Jan. 30. Viador expects revenue for the quarter to top $5 million. In October it had stated that revenue could be more than $9 million. 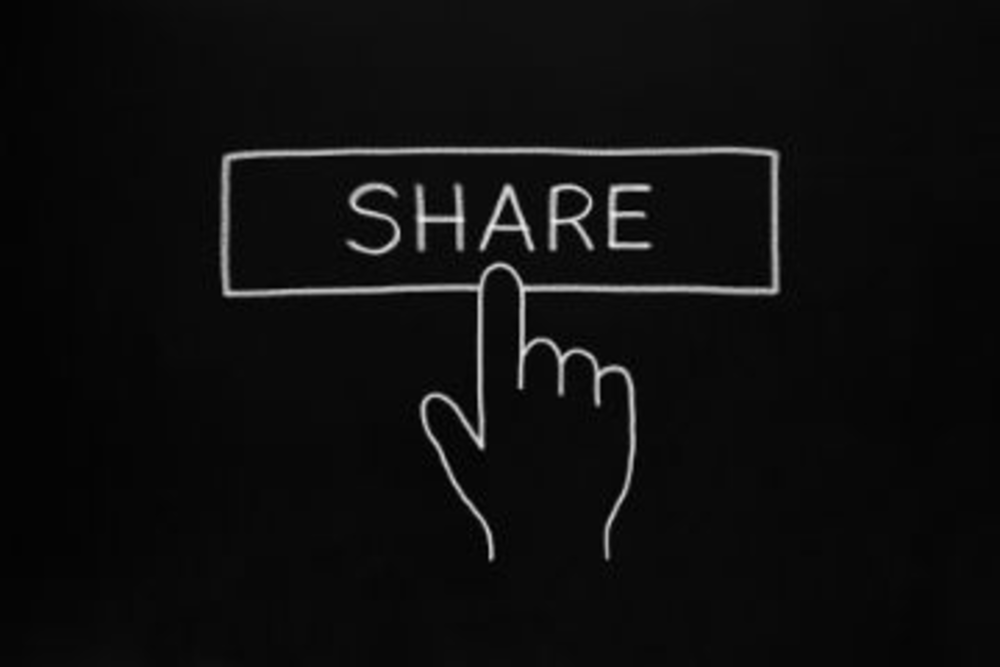