The $69.95 bear was introduced at the start of January and was accompanied by commitment papers. Though it got positive response in customer surveys during product development, a company spokeswoman said, soon after its introduction mental health advocates and consumers expressed concerns that it insulted and stigmatized the mentally ill. Reports in the national media about the bear quickly followed.

The bear sold out Feb. 3, though Vermont Teddy Bear quickly stopped promoting it.

As a result of the controversy over the “Crazy for You” bear, the firm said it received orders this year well in advance of the normal Valentine's Day selling season. Orders received for the period Jan. 1-Feb. 13 totaled 214,000 compared with 161,000 for the same period last year, a 33 percent increase. 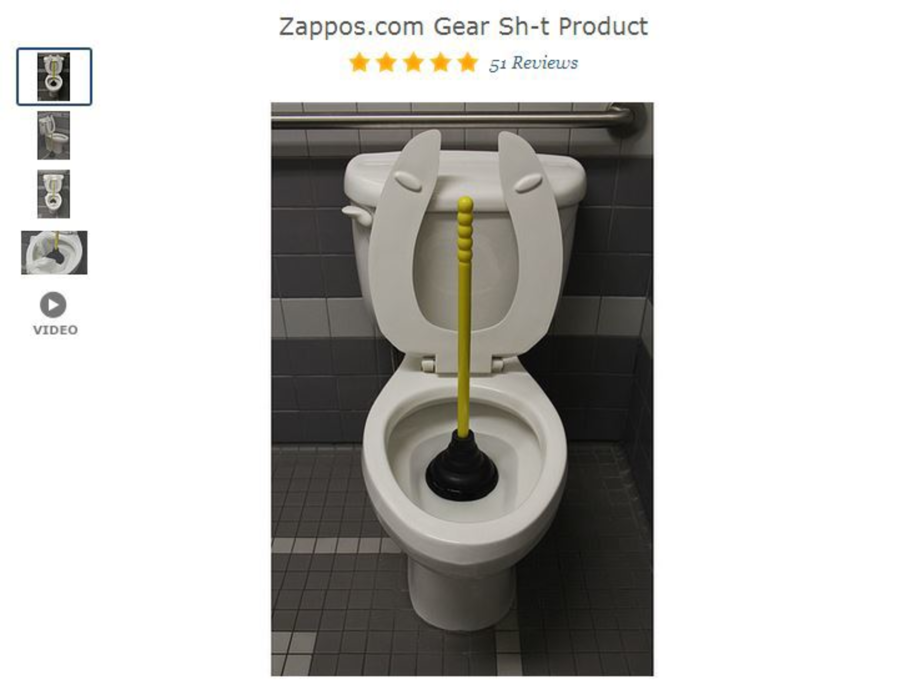 Here’s a great way to respond when a self-obsessed celebrity decides to diss your products in public. Kanye…

21st Century Marketing Inc., Farmingdale, NY, said yesterday that it was named manager for a new-to-market list of…