The Motorola RAZR cell phone may be ultra thin but not so the results from an e-mail campaign by Verizon Wireless announcing its introduction.

The RAZR had been introduced and well received on other wireless networks previously, so when Verizon created a campaign for the phone's launch on its own network, the company did not put its efforts into explaining the phone's features, which it deemed were already well known.

Instead, Verizon wanted to create anticipation over the launch of the RAZR via banner ads, search engine optimization and promotion on its own site. The immediate goal of the pre-launch campaign was to collect e-mail addresses by driving consumers to a dedicated landing page, www.verizonwireless.com/razr, where they could register to receive an e-mail once the phone became available. The ultimate goal of the overall campaign was to drive sales for the RAZR phone.

This type of campaign produces good results because the “consumer is already interested in what you're trying to promote,” said Darryl Bolduc, account director of eCRM programs at Moxie Interactive, which created the campaign for Verizon. The e-mail, he said, is simply a reminder of what they previously thought was intriguing.

“The pre-launch form is something that Verizon is very interested in continuing to do for any type of new service or product,” he said.

Verizon began its campaign for the RAZR phone in mid-November. The basic message was that the phone is now available on the best network, which is one of Verizon's branding messages, and that the RAZR had streaming video for the first time.

Verizon's target audience was upwardly mobile young professionals interested in technology. E-mails went out in early December. In general, the online registration portion of any pre-launch campaign should take place two to six weeks before introducing a new service or product, Bolduc said. “E-mail is such an immediate channel. Anything beyond that is not recommended,” he said.

The company sent two e-mails: one for existing customers and one for potential customers. The messaging was slightly different in that the former had more of a retention message and an offer to upgrade a cell phone while the latter explained why Verizon Wireless is the best network. Both e-mails offered a $100 discount on the price of a RAZR phone that was available online only for five days.

Bolduc said the campaign was one of the most successful strategies Moxie has implemented for Verizon. In the first week of the pre-launch, 65,000 e-mail addresses were collected. That number reached 85,000 by the time the RAZR became available. Of those names, 60,000 were existing customers and 25,000 were prospective customers. Also, compared with a standard e-mail purchase campaign, the RAZR pre-launch campaign had a 300 percent to 500 percent increase in the purchase rate. Plus, the e-mail boasted an open rate of 75 percent to 80 percent.

Verizon is continuing to promote the RAZR phone online and via e-mail. For example, since the initial offer, an e-mail was sent to consumers who didn't upgrade or make a purchase with a “buy one, get one free” offer on a RAZR phone.

When was the last time you experienced the thrill of the consumer hunt? Michael J. Silverstein’s recently released… 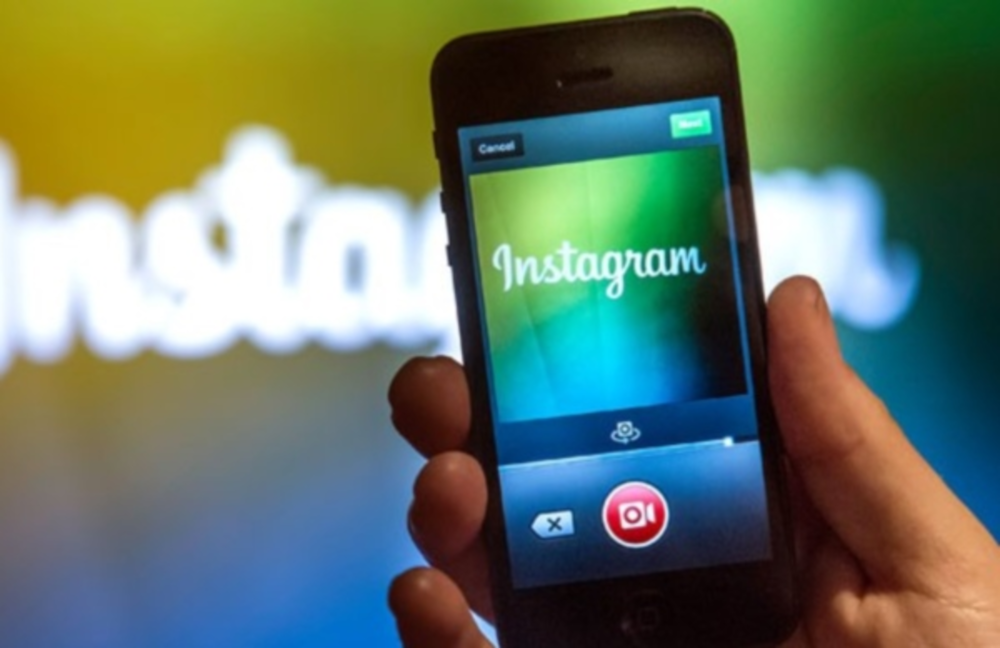 Instagram Ad Sales to Grow 5X in Next Two Years

Instagram, which recently introduced “shoppable grams” with buy buttons, is on track to quintuple its ad revenues in…

Tribune to Sell Magazines to Time