Though “The Lord of the Rings: The Two Towers” doesn't debut until Dec. 18, fans are already flocking to promotional sites from New Line Cinema, the movie's distributor, and Verizon, the two companies said last week.

“We are still pulling the numbers together from the first week,” said Marvin Davis, vice president of advertising at Verizon Wireless. “But the action and activity we are seeing at the site and the communities we set up are very strong.”

The centerpiece of the current campaign is verizonwireless.com/lotr. At the site consumers can enter the Moviefone.com-sponsored “Lord of the Rings: The Two Towers Sweepstakes.” The grand prize is a trip for four to New Zealand, where the movies were filmed. Site visitors also can join or start a text messaging community and link to sites where they can download LOTR imagery, icons, design elements, streaming material and video games for their phones. Links to the Verizon and LOTR home pages are also available.

When signing up for the sweepstakes, consumers are asked whether they want to receive information on Verizon Wireless promotions, New Line Cinema movies and partner promotions or sign up for Moviemail from Moviefone.

The print element began the last week in November with two full-page ads in USA Today. Davis said the ads will run through the film's release, at which point a magazine print effort begins.

“There are about 19 to 20 different magazines that we will be running ads in,” he said. “We'll be targeting the 18- to 34-year-old market with magazines like Entertainment Weekly, GQ, Vibe and Snowboarding Magazine.”

The campaign aims to drive people not only to the Web sites, but to one of the 1,300 Verizon Communications retail locations, he said.

A national broadcast TV campaign began Nov. 27 and will run until the release of the movie. 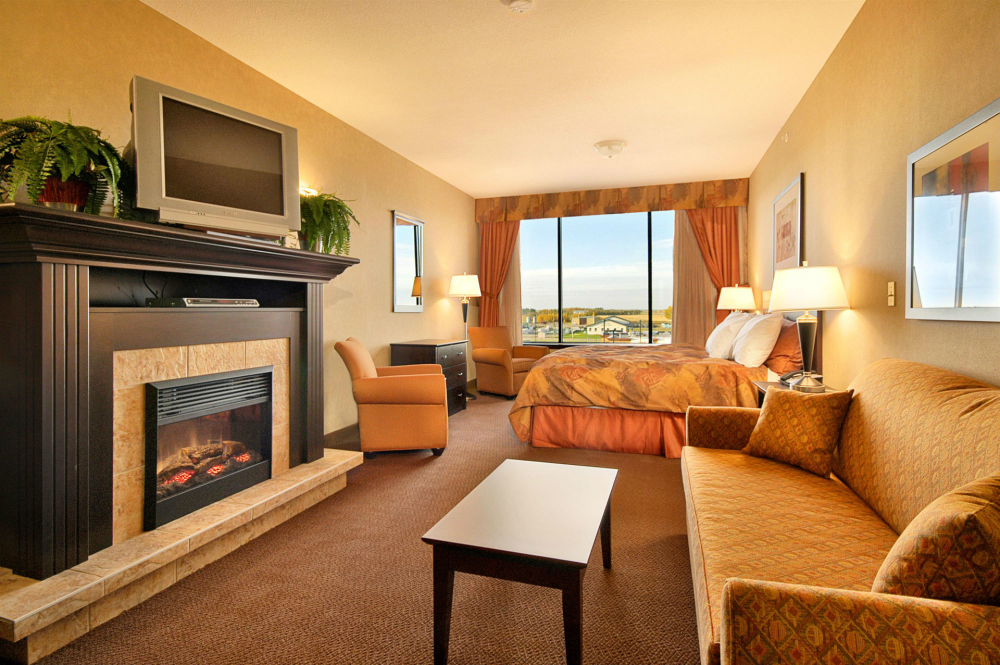 With more than 7,500 hotels in 69 countries under 15 brand names, Wyndham Hotel Group is the largest…

Underlying [email protected]'s planned $425 million purchase of iMall Inc. is a strategy to move further up the e-commerce…

A Formula for Retention, Cross-Selling

In a previous article (DM News, Jan. 21), I presented a formula for calculating return on investment for…