Web security and services firm VeriSign Inc. said yesterday that it had terminated its relationship with Naviant Inc. and its 24/7 Mail division on the heels of what VeriSign called an unauthorized announcement by Naviant.

Yesterday’s statement by VeriSign said that 24/7 had issued an “unauthorized and erroneous press release that mischaracterized the intended relationship between the two companies to manage mailings to domain name customers of VeriSign's registrar. At the request of VeriSign, 24/7 Mail has retracted the press release and notified its customers of the error.”

Naviant also released a statement yesterday announcing that the relationship was over.

As an example of the information VeriSign found to be inaccurate, a spokeswoman said the deal was not exclusive.

Last week’s release said the partnership between the companies would have added 1.9 million business-to-business and consumer names to 24/7 Mail, bringing its permission-based database to 41 million records.

The National Newspaper Association reversed its position last week and announced its support for the for H.R. 22,… 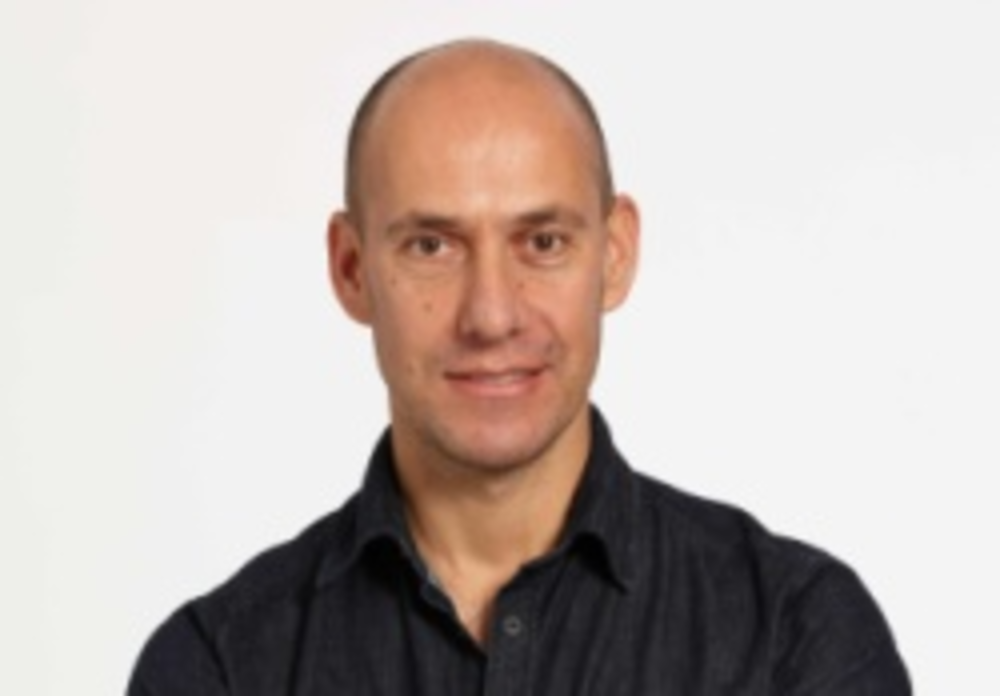