In a new promotion with Vegas.com, AOL Latino members can participate in a special effort to celebrate Mexico's Independence Day in Las Vegas and see singer Alejandro Fernandez in concert.

Las Vegas is the leading U.S. city visited by Hispanics nationwide, according to market researcher Scarborough Research. ComScore Media Metrix claims that travel is the largest category of online spending within the U.S. Hispanic population. Also, Hispanics visit travel sites at a 7 percent growth rate versus 4 percent for the overall U.S. market.

In September 2003, Vegas.com introduced a Spanish-language version of its site to cater to the growing Hispanic market. The site at http://www.espanol.vegas.com has not only an online booking engine, but also a staff of Spanish-speaking customer support travel experts.

AOL Latino also has six original programming areas to include news, sports, entertainment, autos, music and lifestyle. It sources articles from Spanish-language newspapers in the United States and Latin America. 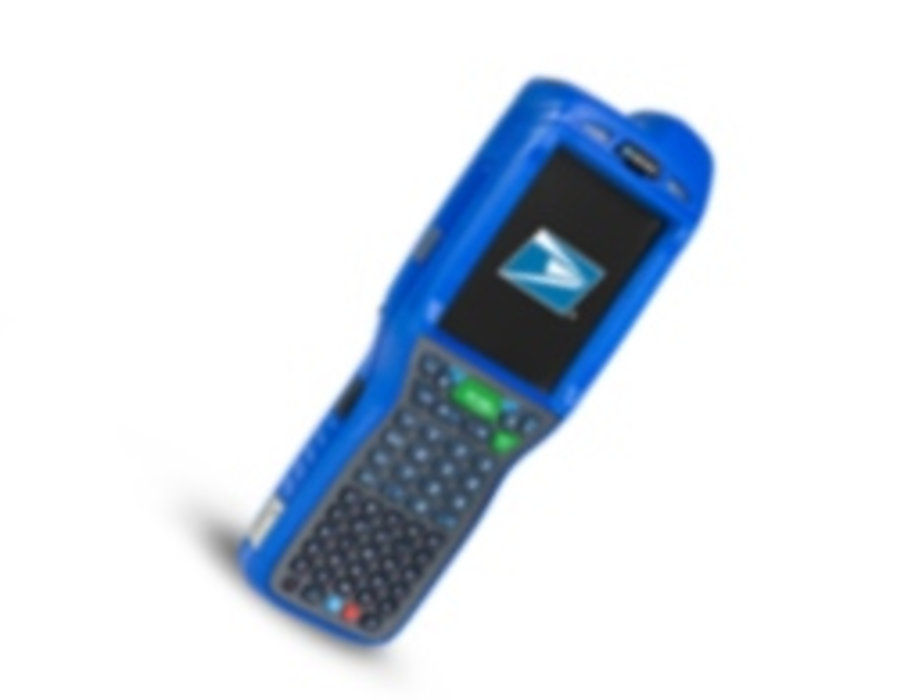 The U.S. Postal Service has awarded Honeywell’s Scanning and Mobility unit a contract to supply up to…

Thanks to the Internet, infomercial marketers have greater opportunities than ever to extend their reach and boost buy…

Two spam-related bills passed the Michigan state Senate yesterday and were sent to the House, where approval reportedly…