Molly Ruffle needs more time to determine whether she made the right decision in sending a $25 coupon to recipients of a recent direct mail campaign.

The director of membership and marketing at Appalachian Mountain Club — a Boston-based nonprofit recreation and conservation group with 91,000 members in the Northeast — began an acquisition campaign Feb. 10 targeting 660,000 prospects.

The effort was segmented into nine offers, including one to 50,000 people in which “25 Certificate Enclosed!” appeared on the envelope. Recipients who joined the club could use the coupon toward the purchase of AMC goods and services. However, they got no discount off the recently increased membership rates: $50 for individuals and $75 for families, up from $40 and $65, respectively.

“I wanted to see if I could benefit from a full-price offer at a high threshold, but have a premium like the $25 coupon that would get people engaged in our offers — such as books as well as huts and lodges that we operate,” she said. “The coupon was the different component with this test. You don't want your member just reading the magazine. You want them to be active since they are more likely to stick around for the second, third or fourth years.

“I wanted to see about the willingness to pay the full membership rate that is a high entry point, but also get them engaged in other aspects of the organization. It wasn't going to work with a $10 coupon.”

Though it is too soon to call the test “an absolute bomb,” Ruffle has had to revise her expectations.

“It was very much shot from the hip because we've never had this membership level to offer before,” she said. “I knew it would be lower than what we would get for the segments that received the discounted rate.”

Ruffle hoped for a 0.65 percent response rate on the test by early May, but so far the response has been 0.275 percent. She plans to track its performance for six months, after which it will “hopefully get to around” 0.4 percent.

“You also have to look at the value of the new members acquired beyond the front-end acquisition since 45 percent of our new members will renew, becoming second-year members,” she said. “I'd also like to see about three to six months of coupon returns since those dollars generated also relate to this effort.”

The best performing of the nine segments include: a response rate of 0.6 percent for a 50-percent-off membership-fee offer that included two decals and went to 50,000 recipients; and a 0.52 response rate for the same offer with only one decal. Trailing with a 0.19 percent response is the full-price offer with no $25-off certificate.

Despite the lower-than-expected response rate for the coupon offer so far, Ruffle sees a potential long-term value that's tougher to measure.

“At first I thought, 'This is not performing,' but looking more carefully at it, I've seen the first coupon redeemed and it was a $500 booking at one of our lodges,” she said. “I may be interested in testing it again in May or October, but I'll want to take a close look at redemption as well as the final response. At a full rate of $50 or $75, I don't need to pull as high a response rate as I do with the discounted-membership offers.”

All 660,000 recipients got a four-page pitch letter, a magazine promotion insert for “AMC Outdoors,” a reply envelope without prepaid postage and the reply buckslip.

The overall effort involved names from about 45 lists that contain those interested in outdoors recreation and conservation advocacy. They included New Yorker, Backpacker and Outside magazine subscribers as well as members of the Sierra Club and smaller conservation organizations. Everyone targeted lives in the Northeast between Maine and Washington, DC.

Membership is 60 percent male with an average age in the mid- to late 40s. Hiking is their No. 1 activity, and they spend an average of more than $700 annually on outdoors equipment and gear.

The effort's total per-piece cost was about 35 cents. This included postage at the nonprofit rate that totaled 12.1 cents per piece. 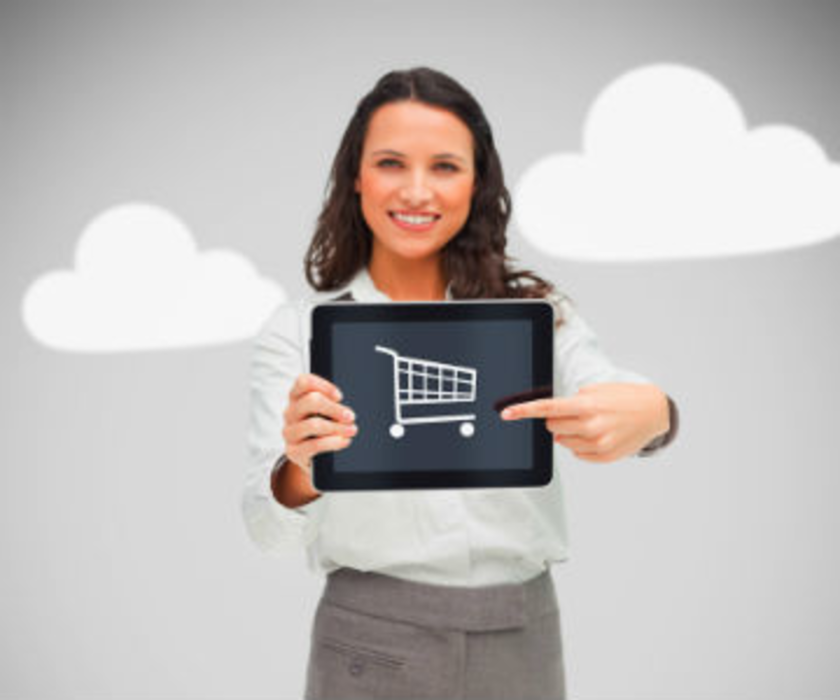 Who Mobilized Consumers’ Shopping Habits? It’s All You!

Gayle Crowell, CEO of e-commerce software firm RightPoint Corp., suspected she had upset much of the audience at…