Val-Pak Direct Marketing Systems Inc., Largo, FL, will launch a “Holiday Instant Win” promotion Oct. 11 in which it will randomly enclose $100 ready-to-sign checks in co-op envelopes of consumer coupons. After recording strong results from a similar campaign conducted in about 90 markets earlier this year, the new campaign will be expanded to 130 markets, with 1,200 checks to be distributed in 60 million envelopes, or one in every 50,000. The first campaign went to 43 million households.

Sherry Peterson, director of marketing for Val-Pak, said that more than 60 percent of the checks were redeemed in the earlier campaign.

“We’re expecting a bigger bang this time, just because there’s more awareness, more exposure around it,” she said. “We expect those numbers to go up even more.”

The campaign also will receive local support from radio, TV and newspaper advertising.

The envelopes also will include a flyer touting a concurrent sweepstakes promotion on the company’s Web site. Both promotions are scheduled to run through mid-December. 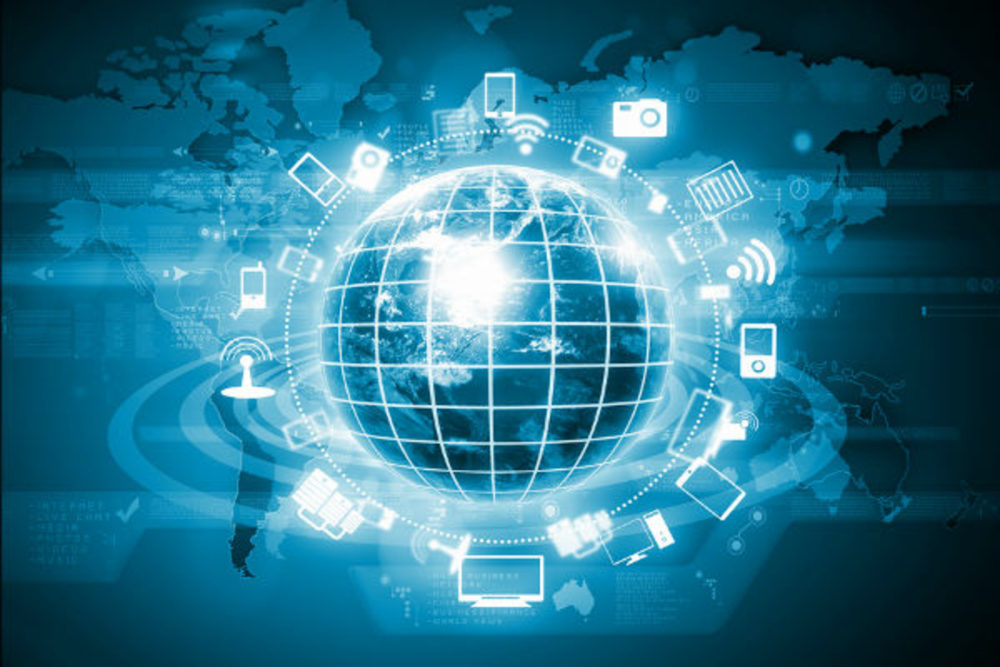 Today’s consumers are living in a digitally dominated world. From Facebook to Fitbits, brands and consumers now have…

Sixty-one percent of consumers in a recent InfoTrends study stated a preference for direct mail, nearly triple the…

The US Postal Service will test the sale of gift cards later this year at 2,000 post office…