About 10 million Valpak co-op mailers dropped this week featuring a promotion for the motion picture “Star Trek: Nemesis.” The effort caps a year that began with the redesign of Valpak's familiar blue envelope and a $7 million campaign to rebrand the company best known for delivering local coupons and offers from checks-by-mail and collectibles direct marketers.

The “Star Trek: Nemesis” drop is the fourth in a 40 million-household campaign for Paramount Pictures that began Nov. 18. It is Valpak's first movie promotion aimed at adults. Valpak's entry into the movie business was a promotion for “Dr. Dolittle 2” in May 2001, which 20th Century Fox offered Valpak as a test.

For “Dolittle,” Valpak dropped 60 million co-branded envelopes offering chances to win sneak previews of “Dr. Dolittle 2” in markets where they were available, and trips to Hollywood, among other prizes. The success of that promotion led to efforts for 20th Century Fox's “Ice Age” this past February and a “Scooby-Doo” promotion for Warner Bros. in May.

Similar to those mailings, the “Star Trek: Nemesis” effort offered sneak previews before the movie opened today. The promotion includes chances to win trips to “Star Trek: The Experience” at the Las Vegas Hilton and “Star Trek” prize packs.

Fisher claims Valpak is now turning away movie business, and has Universal, Paramount, Dreamworks and 20th Century Fox under contract for next year.

“We don't want to over-saturate in the movie genre,” she said.

It wasn't always that way, though. Not too long ago, Valpak executives hesitated even to say “Valpak” when cold-calling movie executives.

“In all honesty, we positioned ourselves as a sister company of Cox Enterprises … so when we first approached them we didn't say 'we want to talk to you about Valpak,'” Fisher said. “We said, 'We're calling from Cox Target Media. We have an audience that we deliver on a monthly basis of over 50 million homes, and we'd like to talk to you about some partnership opportunities.'

“Direct mailers don't really realize the potential they have to play in the media arena. They always are looked at as alternative media. You don't have to be if you can prove your audience. Looking at our [Valpak] audience, we realized we deliver better household ratings than the Super Bowl every month, and we thought we had an audience that the studios and entertainment venues would want to reach.”

She also claims that Valpak's use of Claritas Inc.'s PRIZM clustering, where households are classified into 62 uniquely named clusters such as “Blue Blood Estates” and “Hard Scrabble,” has helped Valpak speak the same language as clients.

“We find [PRIZM clusters] widely used by the retailing industry and the mass media, so rather than try and come up with our own naming and conventions we decided it's better to use syndicated research sources because then you're on equal footing with radio and television,” Fisher said.

Valpak does not maintain its own list. Valpak's audience includes 50 million homes in the United States, Canada, Puerto Rico and the United Kingdom.

The next movie Valpak will co-promote is 20th Century Fox's “Down With Love,” a remake of “Pillow Talk,” in April.

IAC to take $300 impairment on Cornerstone

IAC/InterActive Corp. said it expects to take a goodwill impairment of approximately $300 million against its retailing unit,… 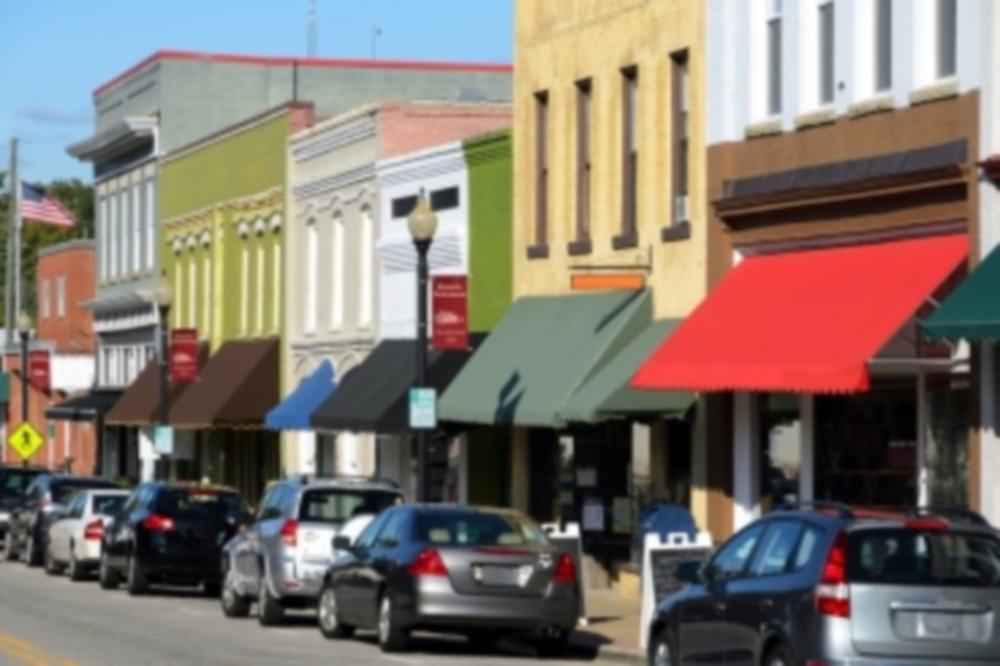 What’s your stereotype of an early adopter of new technologies? Probably young males: teenagers in front of their…