The company said that during the third quarter, the proposed acquisition of Windsor, CT-based Advo and the lawsuit cost the company $10.1 million.

Valassis filed a lawsuit on Aug. 30 in Delaware Chancery Court seeking to rescind its merger agreement with direct mailer Advo based on allegations of fraud and material adverse changes. A Dec. 11 court date has been set. On Sept. 8, Advo filed a lawsuit in response to Valassis’ complaint.

Valassis said that while it has made important progress in some areas of its business, year-to-date, its 2006 performance has fallen short of expectations. 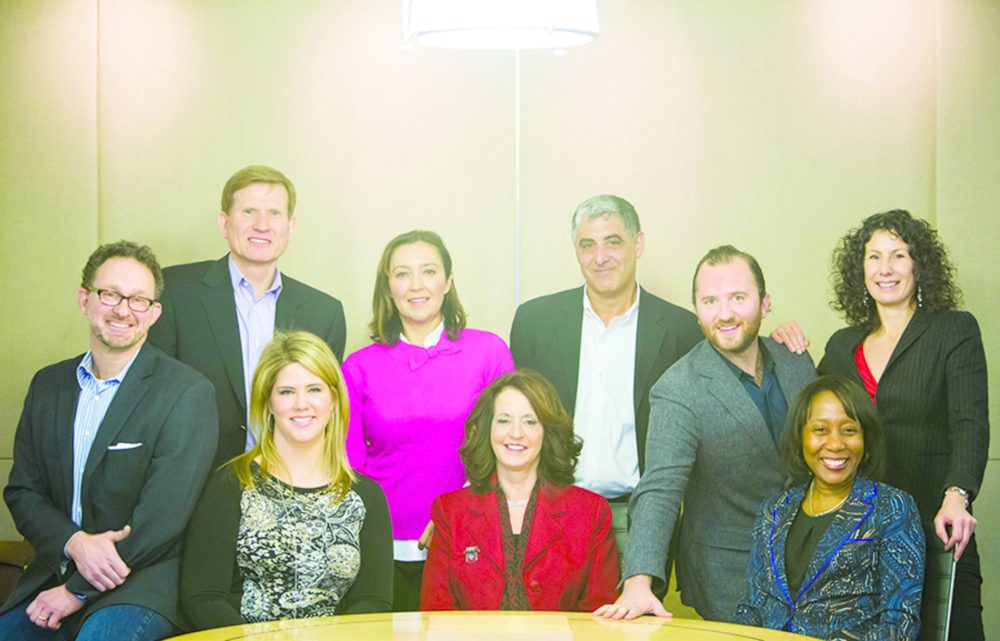 Marketing is all about the data. The era when men went mad for skimpy focus groups and homey… 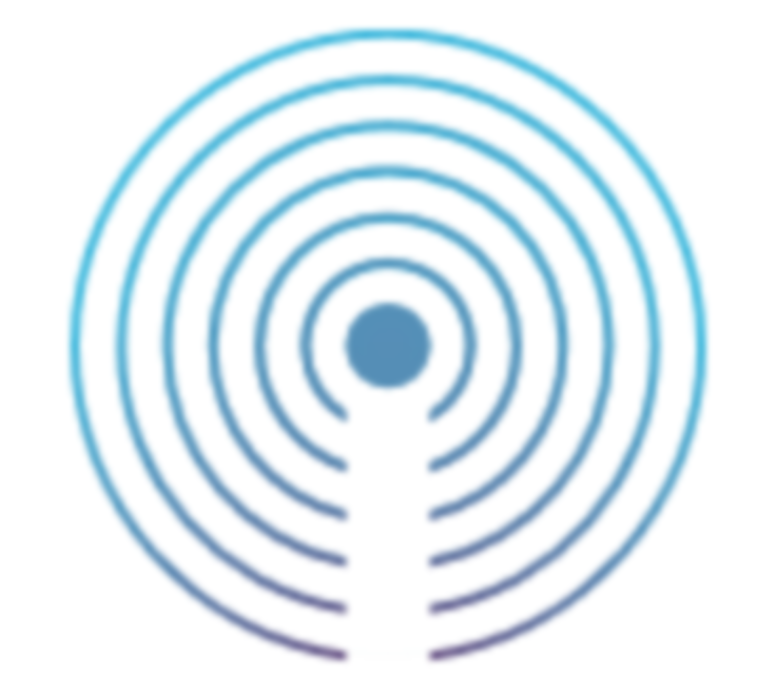