Valassis Communications Inc. Thursday said the relatively late date of the Easter holiday this year caused a shift in the advertising spending of its customers, which resulted in lower first quarter revenues for the massive coupon distributor and direct mailer.

The company recognized much of its 1999 Easter advertising revenue in March of last year, but Easter ad revenue was mostly realized in April this year, according to Lynn Liddle, vice president of investor relations at the Livonia, MI, firm.

“That’s why we’re forecasting such a strong second quarter this year,” she said.

The company said its revenues for the quarter ended March 31, excluding extraordinary gains, were $212.3 million, compared with revenues of $217.3 million in the year-ago first quarter. The company had a one-time gain of $26.7 million in the recent quarter, which it said resulted primarily from the settlement of a lawsuit against Arthur Anderson LLP. Also, the year-ago revenues were adjusted for the sale of the company’s Canadian direct merchandising division, which was discontinued last year.

The company said the shift in Easter spending primarily affected its free-standing insert division. That division is still projected to have a revenue increase of 4 percent to 6 percent for the year, Valassis said.

Liddle also said some of the company’s recent initiatives showed promise in the first quarter. Among them are a new loyalty program for retailers that distributes targeted coupons to customers based on their individual shopping habits as recorded through their use of frequent-shopper cards. The coupons are distributed through postal mail now, but the company is introducing e-mail delivery through its investment in Relationship Marketing Group.

Valassis also recently acquired 51 percent of Save.com, an online coupon network, which is expected to roll out nationally this quarter. The company said it expected its Internet initiatives to contribute about $20 million to its revenues this year.

Paper costs are expected to be flat for the year, the company said.

L.L. Bean is gearing up to run tests of [email protected] for its package deliveries as a result of… 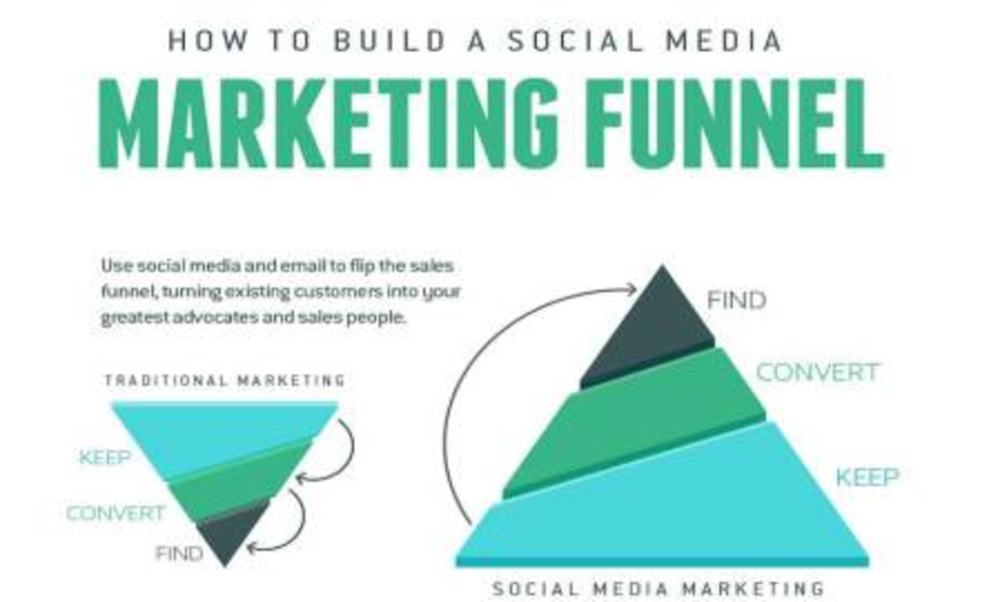