In a down market for many nonprofit organizations, the United States Tennis Association (USTA) is trying to hold on to valuable members and entice young players to join. To assist this push, the USTA has renewed its contract with database marketing services provider Quaero for another three years.

Quaero’s hosted database platform, first implemented at USTA three years ago, will support the USTA’s efforts with its 729,000 individual and 8,000 organizational members. The Quaero system also provides predictive analytics and modeling to help USTA communicate with members at the right time and in the right way.

“Our goals are really to increase membership and drive more revenue for the company,” said Barrie Markowitz, managing director of membership, USTA. “We also want to try to dispel the tennis myth [that it’s an upper-class-only pursuit]. Most tennis is played in public parks, and we pride ourselves on attracting diverse members.”

USTA and Quaero are making an ongoing effort to add more analytic functionalities to the association’s marketing infrastructure, Markowitz said. Knowing customers better, she noted, would add value to their USTA memberships.

“USTA is nonprofit, so its objective is to make sure they are reaching out to those members and that those members are perceiving value from their membership and renewing,” said Naras Eechambadi, CEO of Quaero. “We’ve worked very closely over the years to build relationships and understand what drives renewals, so we’re trying to optimize all of that.”

Due to the increased costs of mailing and changes in consumer habits, USTA has lately shifted more of its outreach efforts online. The USTA is following a general marketing trend by increasing its use of the Internet — including e-mails and search engine optimization — for marketing efforts, Eechambadi said. This approach has upped the amount of outbound automated renewals that Quaero sends out and caused the database marketer to upgrade its system to accommodate more inbound marketing.

Quaero and USTA also have discussed building a more comprehensive prospect database, based on the modeling performed on existing members, Eechambadi said.

“USTA has had very good success with predictive analytics in terms of understanding how best to retain its membership, and I want to make the point that, especially in this economy, that is a significant source of strength in the market,” he said. “Acquisition has become much more expensive, and if you are able to get your customer to stay loyal for longer periods of time, there is tremendous value in that.”

The U.S. Postal Service will begin its second phase of the Automated Barcode Evaluator program on Feb. 1,… 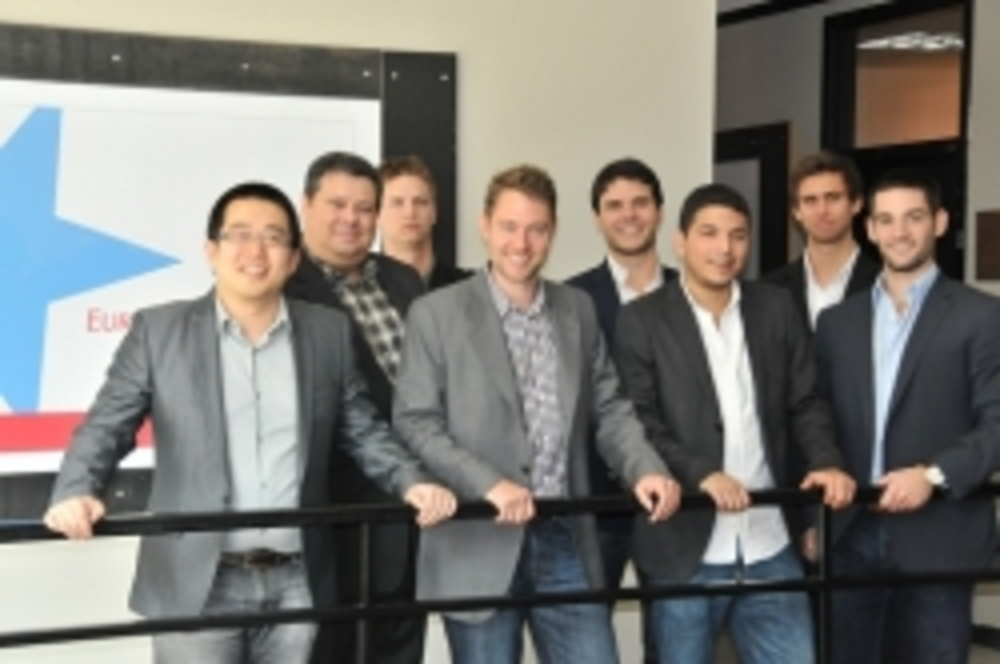