A rate increase will be filed by the U.S. Postal Service this year only because it must cover a $3.1 billion escrow requirement resulting from changes set forth in the Postal Civil Service Retirement System Funding Reform Act of 2003, a postal official said yesterday.

“If there were no escrow [requirement], there would not be a need to have a rate increase until 2007,” USPS chief financial officer Richard J. Strasser Jr. told reporters in a conference call.

Though the postal service's finances are solid, the USPS is “looking at an across-the-board rate filing,” he said.

While many in the mailing industry expect a 6 percent across-the-board rate case to be filed by the USPS Board of Governors with the Postal Rate Commission in March — with implementation Jan. 1, 2006 — Strasser would not confirm any amount or date.

“We are still working on the specifics,” he said. “It would have to be sufficient to generate the escrow, and that would be $3.1 billion.”

The board makes the final decision on whether to file a rate case, Strasser said, and it has not made a decision to file.

“We have to present the materials to the board, and they've got to consider it,” he said.

“We saw a very unusual November, with a 15 percent volume increase made up of First-Class permit imprint [mail], which came from the financial services industries, as well as a large volume increase in Standard mail,” Strasser said.

The USPS absorbed most of the workload and had very high productivity in November, which held expenses down, he said.

Strasser said postal revenue through January, for the first four months of the fiscal year, is up “2.1 percent compared to a plan of nine-tenths of a percent.”

The USPS expects to end the fiscal year with net income exceeding $1 billion, “and our forecast for 2006, without the escrow fund that we have to generate in 2006, [is that] we would essentially break even,” he said.

Strasser said the USPS suggested to Congress in September 2003 the elimination of the escrow requirement.

The escrow payment also was addressed in a postal reform bill introduced last month by Rep. John McHugh, R-NY. The bill calls for replacing a provision in the 2003 act requiring that money owed to the USPS because of an overpayment into the CSRS fund be held in an escrow account. Repeal of that would free up $78 billion over 60 years, letting the postal service pay off debt to the U.S. Treasury, fund its healthcare liabilities and mitigate rate increases. A Senate postal reform bill has not been introduced this session, though it is expected soon.

Though Strasser remains hopeful that the escrow decision will be reversed in Congress, “we can't wait any longer,” he said.

Strasser said the governors directed management to “begin preparing a case as soon as possible, and that the case cover simply the escrow requirement because with our improved performance and efficiencies our whole transformation plan savings have been accelerated.”

Strasser added that the governors could withdraw the case at any time.

However, Strasser said the USPS still would need a rate increase in 2007 “because of the increase in benefit costs and the cost of living allowances and wages.”

Strasser said essentially “we are talking about consecutive rate filings, but we are committed to smaller, more frequent filings rather than a three-year cycle with the rate shock that accompanies [that] rate cycle.” 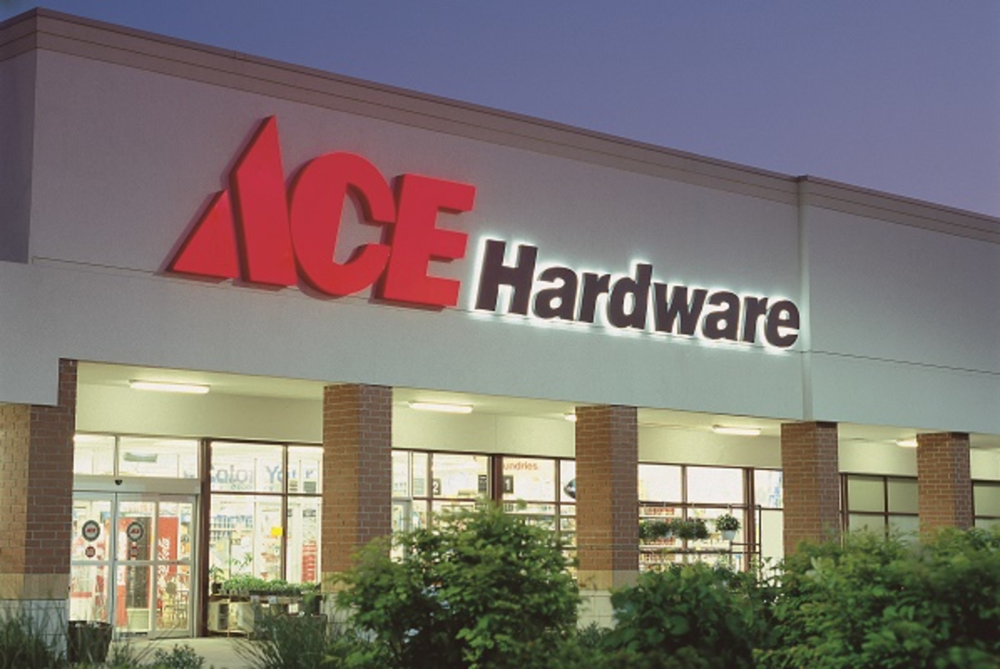 Getting a boost from its U.S. and European operations, Avon Products Inc. posted a 75 percent jump in…

Communicate.com, Seattle, said yesterday that it will develop a Web site to market the products of Alive Health…