USPS Should Charge Customers to Have Mail Forwarded

I found Cary H. Baer’s column (“How to Keep First-Class Mail Growing,” Nov. 22) very interesting, and I’d like to offer some insight as a retired postmaster and USPS executive:

• Mail forwarding. In the United States this service has always been free, but not so in all other countries. The cost of forwarding mail is enormous to the USPS, and there’s really no incentive for the average citizen to “go the extra mile” to make sure all their correspondents know their new address up front. Having moved to five different cities during my postal career, I know how to do it; and with a little effort, you can reduce the forwarded mail to almost zero in 60 to 90 days.

My suggestion would be for the USPS to offer free forwarding for a limited period and then charge a fee beyond that time.

For example – forwarding would remain free for the first 90 days, and then a charge of $3-$4 per month would be levied after that period (this is an example – I have no idea what the appropriate fee should be). Customers, businesses included, could elect to have forwarding for an unlimited time if they were willing to pay for the service.

• Inspection Service lookout galleries. Having been in positions where I was involved with facility planning and approval, I recall a figure of an additional 10 percent of the total building cost for the lookout galleries. You can quickly do the math and see how much this has cost the USPS over the years. In my humble but experienced opinion, this expenditure is an almost total waste of money, especially in view of the technology available today which can accomplish the same results, or better, at a much lower cost.

The Inspection Service has steadfastly refused, for many years, to accede to the suggestions of postal managers to use television cameras in lieu of these expensive and archaic galleries – most of which are probably not used once a month, if that often. The Inspection Service answer was always that they couldn’t get the “detail” and “depth of image” (or similar language) from TV that they could by having an inspector in a darkened gallery spying … Ridiculous! That may have been true in the 1960s, but certainly not today. 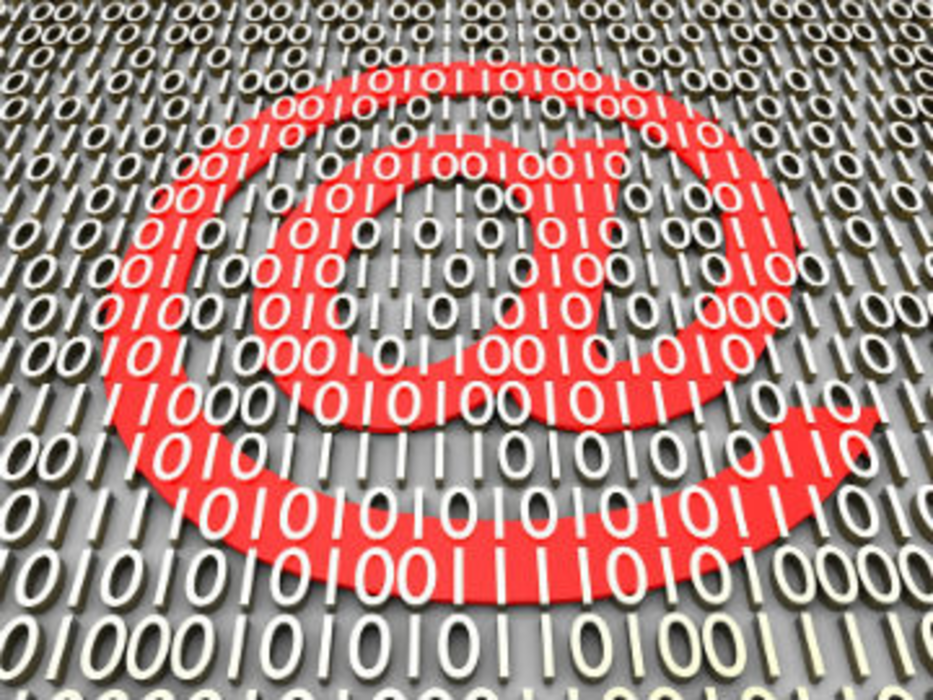 ForestExpress, Atlanta, a transaction-processing network for the paper and forest products industry, yesterday announced an agreement to expand…