WASHINGTON – Despite what could be called the most complex rate classification case in the U.S. Postal Service’s history, very few issues have arisen since the new rates were implemented May 14.

That was the information delivered by Mike Plunkett, acting vice president of pricing and classification at the USPS, in his presentation at the quarterly Mailers Technical Advisory Committee meeting here May 16.

“While the reconsideration on the Priority Mail Flat Rate box price and the nonmachinable surcharge complicated things a little, even those things are moving ahead pretty smoothly,” Mr. Plunkett said.

He was referring to the fact that the USPS Board of Governors on May 2 approved a lower Priority Flat Rate Box and a new First-Class Mail nonmachinable surcharge application.

On April 27 the Postal Regulatory Commission issued a recommended decision on two of three USPS requests for reconsideration. The PRC agreed with the agency’s analysis and recommended an $8.95 Priority Mail Flat Rate Box price and recommended extending the nonmachinable surcharge to all single-piece and presorted First-Class Mail letters regardless of weight.

The Governors approved the commission’s recommendation and thanked the commission for their quick turnaround on these two items ands set May 14 as the implementation date.

He also said the Forever stamp has been popular. Someone purchased $8,000 worth of Forever stamps at a post office May 15.

“I don’t know what he is going to do with those stamps, but if we could get a few million people to do that, that would be great,” he said.

Mr. Plunkett said the Standard Mail flats decision was not sent back as expeditiously as the other issues being reconsidered, and he wasn’t surprised because it is such a complicated issue.

The PRC has to make a decision on Standard Mail flats. The Governors of the USPS asked that the rates for this category of mail be reconsidered because the price increases recommended by the PRC may impose an unnecessary degree of “rate shock” on the catalog industry and small businesses particularly. The recommended increase for some catalog mailers is as much as 40 percent, which is more than double what the Postal Service had proposed.

“We anticipate that the PRC will come out with something relatively soon,” Mr. Plunkett said. “Ideally we can get that in time to have the rates coincide with the July 15 implementation date for Periodical rates.”

He also said that it is possible that they will return the rates with no change.

“We really don’t know what will happen,” Mr. Plunkett said.

But in a question-and-answer session, Thom Roylance, assistant director of the print-and-mail procurement center at Brigham Young University in Provo, UT, said things were not going so smoothly in his world.

“People are concerned about what is a flat or what is an NFM,” said Mr. Roylance, who was representing the National Association of College and University Mail Services. “There are some concerns, at least in the higher education sector.”

Mr. Roylance said he is finding catalog rates in his sector to be rising from 20 percent to 60 percent, as opposed to the much-quoted 20 percent to 40 percent, and departments are simply finding other ways to communicate with their constituents.

Mr. Roylance also added that he anticipated mail volume dropping in his sector.

“We used to mail 25,000 general catalogs to students but now they are exclusively online,” he said. “Does the PRC have any idea what kind of an impact these increases will have on the Postal Service?”

In his presentation, Mr. Plunkett said the USPS is currently working on another rate case under the old law but said it does not mean that the USPS will necessarily file.

Mr. Plunkett said everything would depend on the new rules, which the PRC will have ready by the fall.

“If you hear that this is happening, it is true,” Mr. Plunkett said. “But it’s a necessity given the long lead times required to put a case together.” 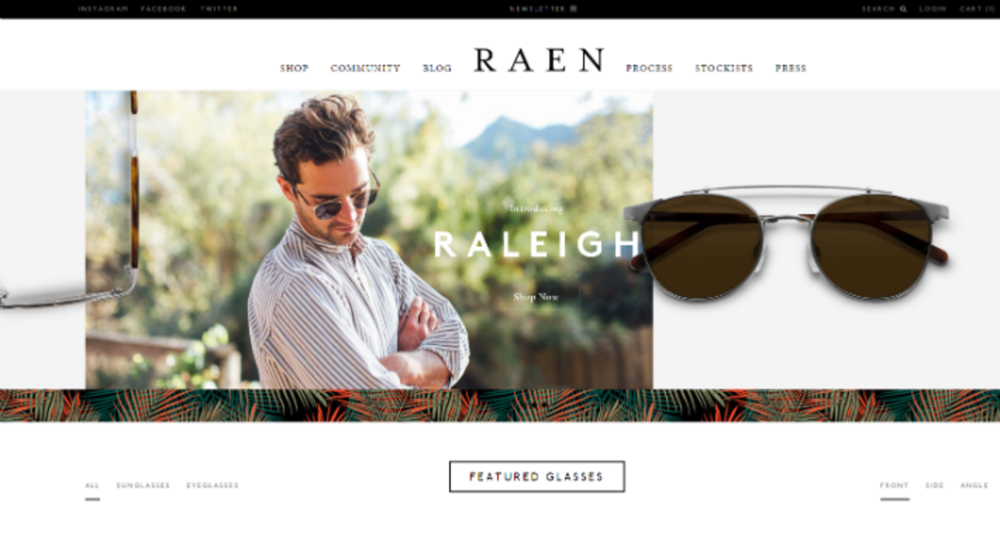 Just weeks after Yahoo Inc. said it would ban auctions of Nazi artifacts, a group of former Nazi…