Despite a 1% decline in total mail volume in its third quarter ended June 30, the U.S. Postal Service posted an operating revenue increase of 3.6%. But a net loss of $740 million led the agency to declare it would once again be forced to default on a $5.6 billion health benefits prefunding payment due September 3.

Both Postmaster General Patrick Donahoe and CFO Joe Corbett pointed to Congress’s failure to enact postal reform as a key contributing factor to operating losses. “We need to make fundamental changes to the way we currently do business, changes that are part of our five-year business plan,” said Corbett in releasing the earnings statement. “However, without comprehensive postal reform legislation signed into law, our hands are tied and we expect multibillion-dollar losses to continue.”

A change in the discount rate for worker’s compensation provided a $918 million reduction in operating expenses this quarter, but business gains in a few areas helped tick up revenues, as well. Shipping and package revenue increased 8.8% on a 7.1% volume increase. Standard mail receipts were up 3%, helping offset a 1% revenue drop in First Class Mail, whose volume decreased 3.4%.

“It’s been a year since the Postal Service defaulted for the first time in its history, and the agency continues to face its worst financial challenges in 200 years. That’s why Dr. Coburn and I recently introduced a bipartisan and comprehensive legislative solution to the Postal Service’s financial crisis,” Carper said. “This bill isn’t perfect and will certainly change as Dr. Coburn and I hear from colleagues from both chambers and stakeholders. I hope Congress and the Obama Administration can quickly come together to enhance this plan in order to save the Postal Service before it’s too late.” 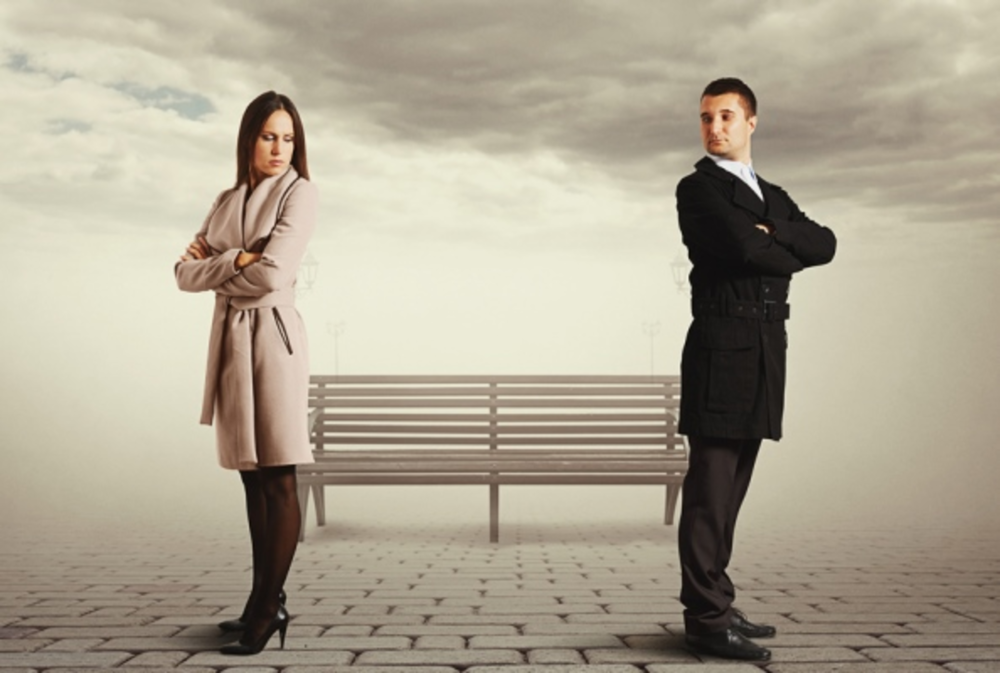 CMOs and CIOs have been trying desperately to get something going between them, but they don’t seem to…