The United States Postal Service defaulted today on a $5.5 billion payment to the United States Treasury, which was intended to cover the healthcare benefits of the organization’s future retirees.

On July 30, the USPS issued a statement warning of the August 1 default, as well as a subsequent $5.6 billion payment that will not be made due. According to the statement, the USPS says there should not be any disruption of service.

Dave Partenheimer, manager of media relations at the USPS, says that because many mail products are under a price cap, the organization cannot raise prices at “the class level more than the rate of inflation as measured by the Consumer Price Index.” As a result, direct mail marketers shouldn’t see price increases.

“Just like other shipping companies, we adjust our shipping prices annually,” he writes in an email. “Today’s expected default is not directly tied to pricing.”

Last year, the USPS increased its shipping prices by 4.6%. In 2011, the USPS’s revenue was $66 billion, $17.8 billion of which was from advertising direct mail.

The default highlights the USPS’s ongoing financial woes. In May, the USPS announced an alternative plan to cut costs – one that focused on keeping local post offices open while cutting hours. Although the plan would cut $500 million in spending, the USPS still loses about $25 million every day.

In its July 30 statement, the agency announced that it would attempt “to implement its strategic plan,” but stated it was in need of Congressional action “to return the Postal Service to long-term financial stability.”

Congress is typically deadlocked during an election year. The current 112th Congress has been criticized for its lack of productivity. 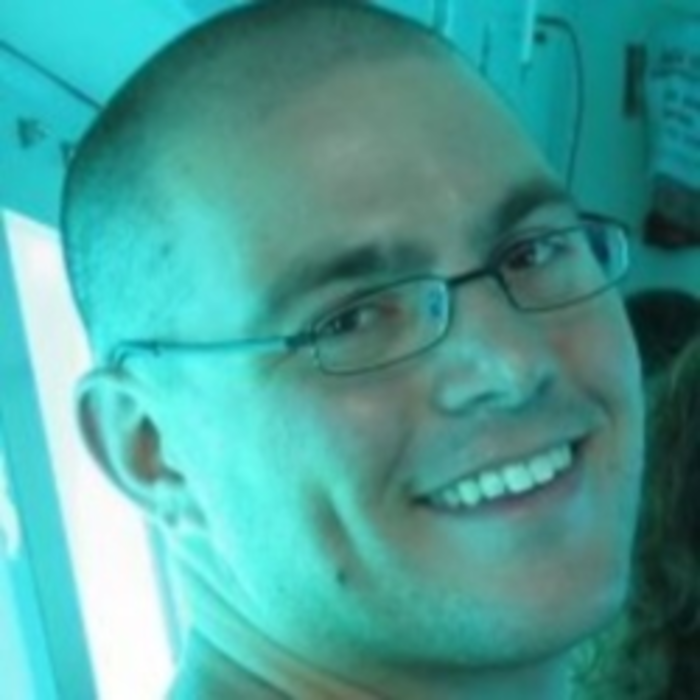 ClickTale and Optimizely, both providers of website testing and optimization services, announced a partnership at the ad:tech conference…