The U.S. Postal Service faces a loss of $480 million in the next fiscal year, the agency's Board of Governors announced yesterday in approving an integrated financial plan for the agency at its monthly meeting in Washington.

Richard Strasser, USPS chief financial officer and executive vice president, presented the plan to the board. It projects a loss of $480 million on total revenues of $67.9 billion in fiscal 2001 and sets productivity and expense management targets for the year.

The year ahead will be one of the most challenging faced by the agency, Strasser said. He explained that the combined effects of a rate increase in 2001, a slowing economy and a highly competitive environment will slow mail volume growth in 2001. Forecasts, he said, show mail volume is projected to increase only slightly, while population changes in the country will cause the number of addresses to balloon by more than 1.7 million new delivery points.

• Concentrate on high-return investments, such as automation/mechanization and information platform projects.

In conjunction with approval of the integrated financial plan, the board has agreed to increase the postal service's borrowing authority by $500 million for capital investment.

At the meeting, Postmaster General William J. Henderson also mentioned the USPS' preliminary year-end fiscal 2000 financial numbers and said that he anticipated the agency would probably face a deficit of $200 million. However, audited results will not be posted until December.

The board has deferred full review of the integrated financial plan to a future meeting no later than Feb. 6, citing the need to review the Postal Rate Commission's rate recommendations with the projected financial plan.

The board also unanimously called for reform of the postal system.

Underscoring the responsibility that the governors hold for developing policy for the USPS, they said they were committed to personally promote the change necessary to safeguard the future of the postal service.

Board chairman Einar Dyhrkopp said that despite the “cost-cutting and productivity improvement efforts being undertaken by management and the board, the difficult present financial condition of the postal service will worsen unacceptably in the coming years.”

Dyhrkopp also acknowledged receiving the recommended postal rate decision from the PRC. He said the board at its December meeting will review the decision and decide on new rates.

At a recent industry meeting, the U.S. Postal Service indicated that it is assuming it will see rather… 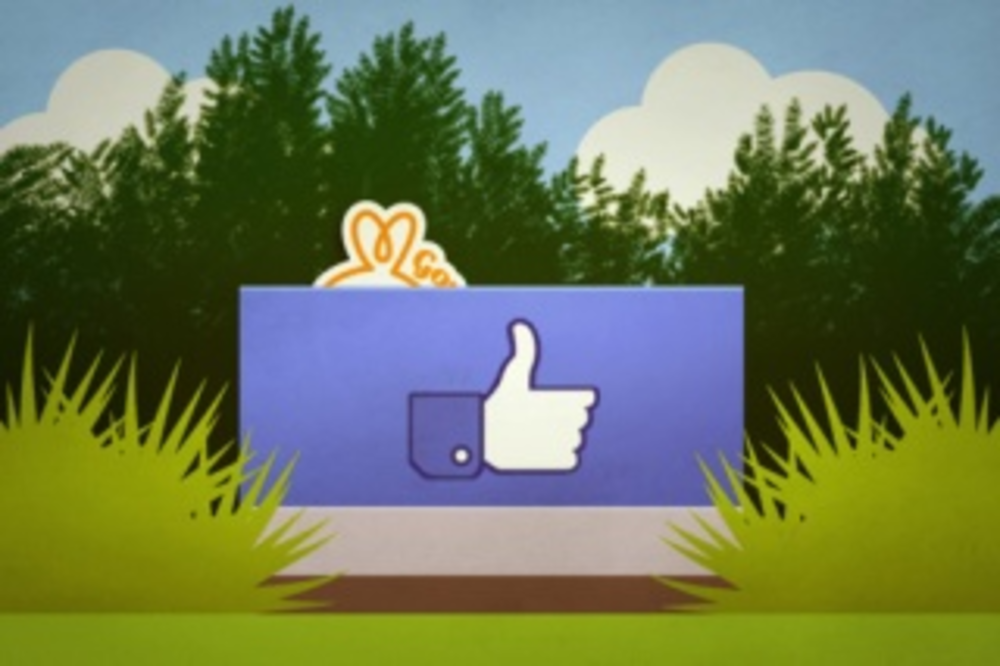 Facebook has acquired location-based social network Gowalla, both companies said Dec. 5. Terms of the deal were not…