NEW YORK — In many ways, mobile commerce now is where e-commerce was in 1995, said Accenture's Jeff Luker, who addressed a session at the National Retail Federation's 90th Annual Convention and Expo.

But m-commerce is becoming better, cheaper and faster than e-commerce, said Luker, who is managing partner for the North America Retail East practice at Accenture, a management and technology consulting firm.

The cost of cell phones has fallen drastically and personal digital assistants are cheaper, he told an audience of retailers, technology suppliers and other attendees at retail's largest trade show.

“The market penetration is much faster than e-commerce,” Luker said. “Let's face it: We're facing a new generation.”

Retailers now have the opportunity to differentiate themselves with leading technologies for m-commerce, which is defined as commerce through wireless devices such as cell phones, pagers and personal digital assistants.

The medium allows communication not only between retailer and consumer, but also among retailers, suppliers and employees. It also reduces losses from shoplifting and gets in-store merchandise on display more quickly.

But Luker said it would “take some time for consumers to become more comfortable with wireless technology.”

Chief characteristics of m-commerce are that it is location-based and time-sensitive, and it can be personalized.

An Accenture survey of 2,300 wireless device owners in the United States and the United Kingdom found that most of the surveyed consumers used the devices for e-mail, news, voice mail and the calendar function.

Half the consumers used cell phones, and a quarter used PDAs. But only a quarter were able to receive messages from retailers. Even these messages, Luker said, proved annoying and intrusive to consumers.

But despite the lack of polish, m-commerce adoption is on the rise.

For instance, customers at the Palisades Center in Rockland County, NY, can receive real-time information on their cell phones while shopping at the 220-store mall. This includes information from the mall's Gap and Ann Taylor stores.

Chicago-area consumers can use the Mobil Speedpass at nine McDonald's restaurants to pay for burgers, Luker said.

Overseas, Japan's NTT DoCoMo has found an extremely receptive market for its i-mode cell phones. These colorful instruments allow its mostly teen users to check train schedules, order sushi and chat — charges that are consolidated in one bill. DoCoMo's service has attracted 15 million subscribers in less than two years.

In the Netherlands, grocer Royal Ahold uses Bluetooth technology in pilot stores, allowing consumers to check goods and pay for them through hand-held wireless devices.

In Estonia, consumers can pay for car parking with their cell phones.

The Nordic countries may be quite receptive to m-commerce. Wireless device penetration in the Nordic market is 70 percent to 80 percent.

It will be a while, though, before m-commerce fully picks up in the United States. And it may not be easy for retailers. Take, for instance, specialty electronics retailer Best Buy Co., an Accenture customer.

However, Anderson said his company is going ahead with m-commerce implementation. He said the three factors driving Best Buy's m-commerce plans are educating consumers, boosting the in-store experience and involving employees.

Best Buy is testing m-commerce in 12 pilot stores. The plan calls for the use of Palm Pilot devices to check store stock, print maps and record daily sales, Anderson said.

Still, there are tremendous challenges in how consumers will respond to the wireless product.

“DoCoMo cell phones are popular [in Japan] because PC penetration isn't high [in that market], unlike the U.S.,” Anderson said. “U.S. PC users say the PC is quicker and better.”

The U.S. consumer is not that enamored by colorful, simple-function cell phones — another reason why they have not taken off here, he said.

“It's very hard to get the advantages into the consumers' minds,” Anderson said.

Before going ahead with m-commerce, retailers must first test the waters, apply what they learn and make sure there is a champion for the new channel, he said.

Accenture's Luker agreed with that assessment.

He added that the retailer must make sure of four factors before engaging in m-commerce: Has the retailer's business become commoditized? Is the competition across the street or on the Internet? Does the company sell products or experiences? And how does it personalize the consumer's experience? 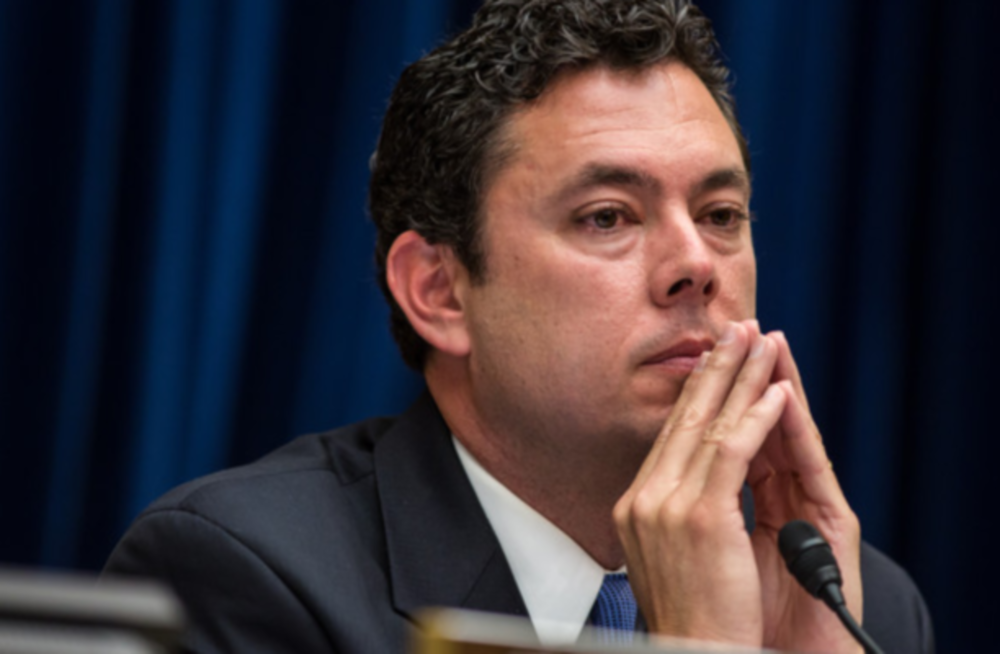 FCC’s Wheeler is No Show, Oversight Chairman Chaffetz Not Amused

Chaffetz wants the FCC chief to do some explaining on net neutrality rules. The House Oversight and Government… 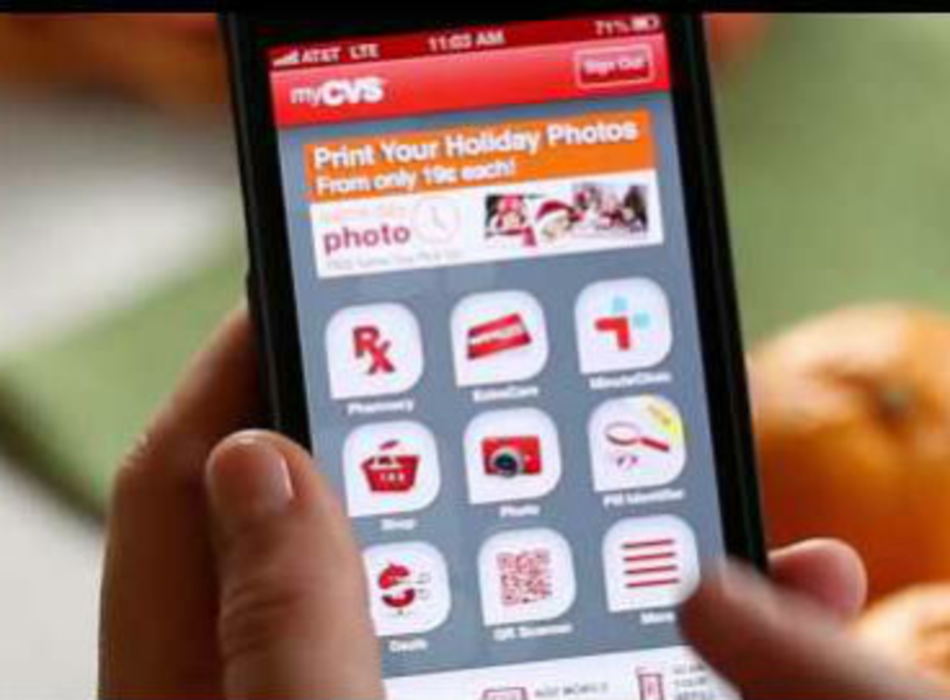 Digital Is a Critical Marketing Enabler

Where can digital have the greatest marketing impact? Where the interactions are as much about service as they…