What is primary marketing channel of your business?

Perhaps unsurprisingly given the ERA’s roots in the DRTV industry, the highest ranked was television but Internet was rapidly gaining ground in second place according to audience response.

“The good news is that there is representation in every category,” said Mr. Petry. “People want to use multiple touch points… Online Retailing Alliance is all about inviting those folks into ERA tent. eBay is already on the ORA Board and Google just signed on.”

Mr. Brkljac said the nature of the question is incorrect, because “in a very short period, TV and Internet will be looked at as one channel.”

What percent of your business is international?

An overwhelming number of audience members do about 25 percent overseas, with those based completely overseas running a very distant second.

“That’s because we are sitting in America and the US is a huge market,” observed Mr. Brkljac. “This percentage will have to grow significantly if companies want to have success in the future.”

Studio Moderna operates in about 20 markets in Central and Eastern Europe, despite entry into the European Union there are still significant trade barriers. Cultural differences still come into play.

What will be hottest marketing channel in 3 years?

The audience picked the Internet followed by cell phones. Mr. Brkljac disagreed with the question.

Mr. Petry agrees, “Although the majority of people in this room are primarily in the DRTV business, we all recognize that convergence is the way of the future, and that’s where the ERA as an organization needs to go.”

“This is the first generation in history that has grown up with DR Marketing,” Mr. Petry said. “Now couple that with their devices. If they love those devices, they’re going to use them, but the device has to work.”

U.S. marketers have much to learn from their European brethren when it comes to cell phones. In Europe, mobile users can pay for parking fees via SMS.

“At first, mobile companies in Europe thought of text messaging as a side business,” said Mr. Brkljac, “But SMS is huge in Europe and now it’s taking off in United States.”

“I think mobile will be more a source of service information rather than a major source of purchase,” he said. “Are you going to buy a new set of knives on mobile? I don’t think so.”

Do you think your company has a handle on rapidly changing technology?

“No” was the overwhelming response of audience members.

“It’s important for the ERA to listen to that,” Mr. Petry said.

The University of Maryland University College has named MGH, Owings Mills, MD, as its agency of record on… 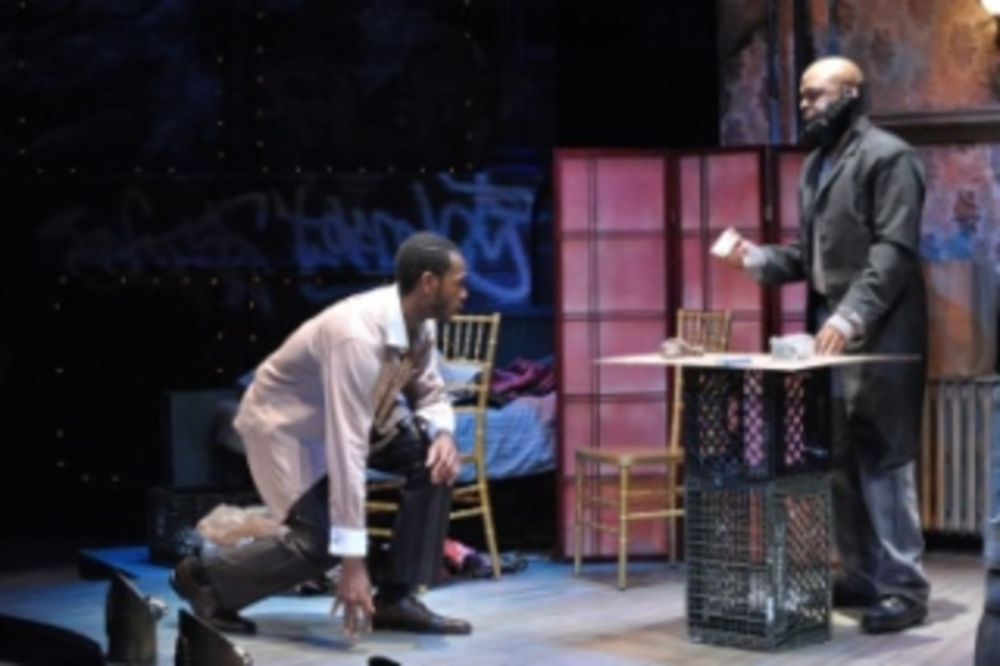 Every smart marketer wants to be data savvy when it comes to their campaigns, but not every marketer…