US Airways to Close CA Call Center; 560 to Lose Jobs

US Airways is expected to close its San Diego call center Oct. 19 resulting in the loss of 560 positions.

The closing is a result of the airline's companywide restructuring following the failure of its proposed merger with United Airlines.

Arlington, VA-based US Airways is cutting labor costs to try to revive profits that have suffered since the attempted merger with United. The airline also has cited declining corporate sales and expects its third-quarter operating loss will be double that expected by Wall Street.

The airline projects $439 million in annual operating gains from the first phase of the restructuring. 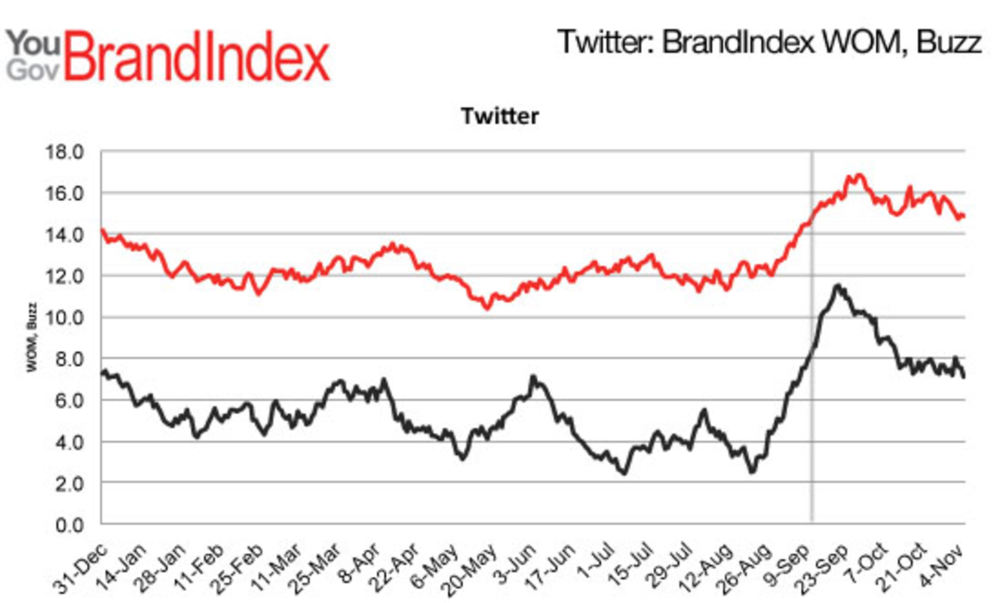