Under the agreement, UPS will stop all deliveries of cigarettes to consumers throughout the United States. The agreement is part of a continuing effort to end the sale and shipment of under-taxed cigarettes online.

“The Internet has become a haven for illegal cigarette traffickers, and this agreement eliminates one more avenue through which these criminal enterprises had been shipping their products throughout the country,” said Spitzer.

The agreement leaves the U.S. Postal Service as the only major carrier to continue delivering cigarettes to individuals, Spitzer said. A practice that he called “an embarrassment.”

Native American tribes sell most under-taxed or untaxed cigarettes, generating disputes over the taxation of such sales to non-Native Americans.

As a result, a coalition of federal, state and local law enforcement officials has been working on a multifaceted effort to stop these illegal sales. Included in that initiative are federal and state criminal indictments of cigarette sellers, seizures of contraband cigarettes, and efforts to strengthen cigarette trafficking prohibitions.

At the same time, state attorneys general and the Federal Bureau of Alcohol, Tobacco, Firearms and Explosives have asked legitimate businesses, whose services are used by the cigarette traffickers, not to facilitate the illegal transactions.

In March 2005, all the major credit card companies agreed not to process payment transactions for cigarette sales. In addition to UPS, DHL agreed in July not to deliver cigarettes for these illegal Internet sellers.

The agreement does not prohibit UPS from making lawful shipments of cigarettes to licensed tobacco businesses and other authorized recipients.

In September 2005, the postal service adopted a formal policy recognizing that it “cannot knowingly permit the mails to be used to further activities deemed unlawful by state and federal authorities.”

“Internet cigarette traffickers are increasingly using the federal mail system to distribute their wares,” Spitzer said. “The postal service clearly has the legal authority to refuse these shipments, but has not done so.

“It is an embarrassment that major private companies have stopped carrying contraband cigarettes, but the federal government continues to accept them,” he said. “Congress needs to step in and stop this practice immediately.”

The USPS cannot stop delivery even if it suspects a package clearly marked as coming from a retailer contains untaxed cigarettes, reiterated USPS spokesman Gerry McKiernan.

“There could be souvenirs in the package,” McKiernan said. “We don't know because we can't see inside the package. We don’t have x-ray vision.”

It’s a “sanctity-of-the-mail issue,” McKiernan said. “We are trying to be as helpful and cooperative with the [New York] attorney general. We have told clerks that if they see shipments in these areas that they suspect to be these kinds of shipments, they should alert the inspection service, but we can’t stop a shipment,” he said.

Melissa Campanelli covers postal news, CRM and database marketing for DM News and DMNews.com. To keep up with the latest developments in these areas, subscribe to our daily and weekly e-mail newsletters by visiting www.dmnews.com/newsletters. 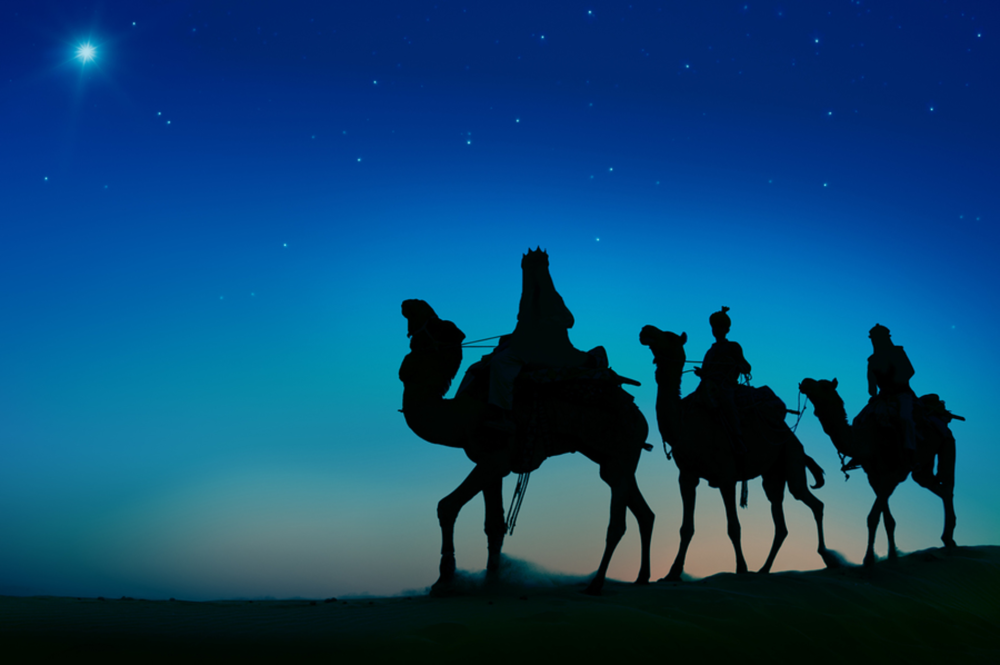 It’s All About the Three Wise Channels This Holiday Season

It’s no secret that this holiday season is going to be a doozy in terms of sales.…