United Parcel Service announced that it was terminating its six-year deal with the International Olympic Committee, marking the second major sponsor to pull out of the 2002 and 2004 Olympics.

UPS declined the option of renewing its sponsorship, which now will end Dec. 31. The decision leaves the IOC marketing team searching for a replacement with only a little more than a year to go before the 2002 Winter Games in Salt Lake City.

The package-delivery firm said it has already achieved its marketing goal for the games, which was to increase its presence outside the United States.

IBM cut off its Olympic sponsorship when the Sydney games ended this fall, but only after IOC officials gave it the cold shoulder when the company suggested that the parties share expenses for the technology it provided.

Since time immemorial, or at least for the quarter-century I’ve been in direct marketing, people have vigorously debated… 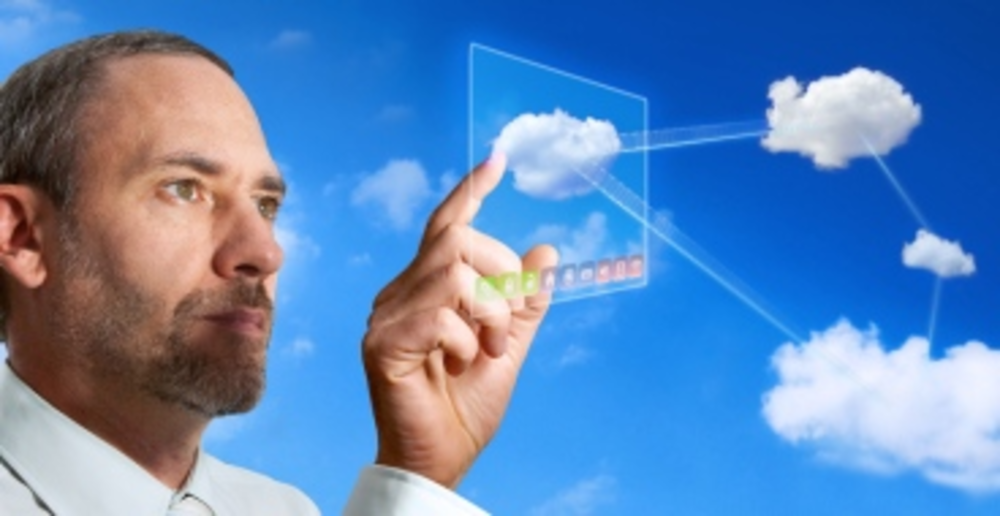 Social CRM on a budget