Intel has altered plans to incorporate automatic identifying signatures into its new Pentium III chips after a high profile announcement in which watchdog groups, The Electronic Privacy Information Center, Washington, DC, and Junkbusters Inc., Green Brook, NJ, called for a boycott of the company over privacy issues. Edward J. Markey, D-MA, had also asked Intel to rethink its plans to unveil the controversial new technology.

At issue was Intel’s announcement last week detailing a new Pentium chip capable of transmitting a user-identified code on all applications run.

Critics had proclaimed the new Pentium III chip “toxic hardware” as part of public relations assault on Intel with the parody branding slogan “Big Brother Inside.” They also claimed the chip would essentially allow consumers to be tracked and identified as they operate programs or move across the Internet.

Bowing to pressure, Intel announced it would longer program the new chip to automatically transmit a user-identifying signature unless the consumer activated the feature first.

Previously, the technology required the user to disable the feature each time the computer was restarted.

Despite critics’ concern, the company maintains that steps need to be taken to address security concerns. And even though Intel has decided to cancel its plans to make the chip automatically transmit a signature, it’s clear that businesses will still have the option of activating the feature in thousands of newly purchased computers intended for use by individuals in the workplace.

Indeed, only partial victory was claimed in published reports by Marc Rotenberg, executive director of the Electronic Privacy Information Center, who indicated that Intel’s latest decision constitutes merely a “partial fix,” and that more needs to be done.

Intel’s latest change of policy regarding chip technology will no doubt help smooth out Undersecretary of State for Commerce, David Aaron’s meeting this week with Europeans regarding the U.S. privacy codes.

Industry analysts have warned that precautions need to be taken to avert a possible trade war should businesses be prohibited from transferring computer data with European Union.

In the meantime, Intel says it will continue working with privacy groups and that the company will not be maintaining a master database of computer product serial numbers that can be matched to consumers.

Economist: State Tax Losses to Internet Will Be High

U.S. states may lose $11 billion in sales tax revenues in 2003 because of the Internet, a tax… 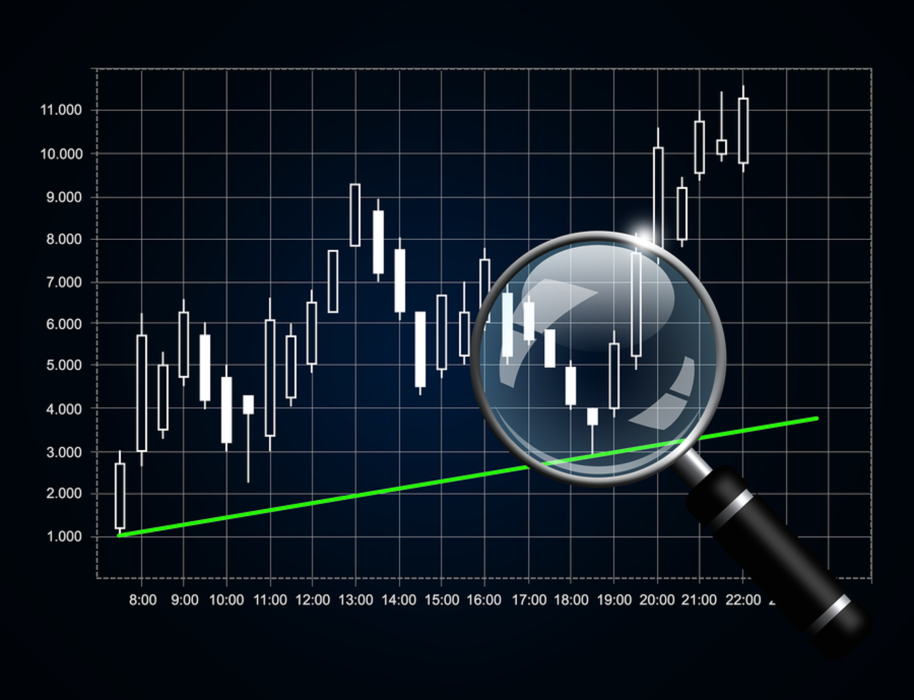