The first hearing is scheduled for Friday June 23 in a lawsuit by freelance writer Bill Marx against The Globe Newspaper Co. Inc., Boston. The suit highlights the emerging copyright controversies regarding intellectual property and Internet sales.

The dispute stems from the Globe's 2-month-old licensing policy that asks freelance contributors to sign an agreement permitting the news organization to republish their content across all media without additional compensation.

The newspaper's Web site offers archived stories for $2 to $4 each. Marx's suit states that freelancers should be paid for work sold through the archives.

The Globe sent the contract to more than 750 of its most frequent contributors in April. The writers, photographers and artists have until July 1 to sign the deal or they will not be permitted to work for the newspaper again.

Various unions are supporting Marx in the lawsuit, including the National Writers Union. Dian Killian, spokeswoman for the NWU's journalism division, said the contract's cover letter attempts to trick freelancers into believing the agreement is beneficial to their livelihoods. The contract would achieve the opposite, she said, because it relinquishes freelancers' right to receive additional compensation for sales of archived articles from the Globe's Web site.

Killian said the agreement further stifles a freelancer's earnings since it covers all contributions submitted prior to the signing of the contract. She added that the agreement also gives the Globe the right to market and sell its freelancers' works across future media or technologies without additional compensation.

“We're certainly not against the dissemination of information on the Internet or anywhere else,” she said. “We're just protecting professionals from highway robbery.”

The contract does allow freelancers to have their work published elsewhere online on the afternoon following the work's appearance in the Globe's morning paper or online edition. The work also can be sold to another print publication if it appears outside eastern Massachusetts and southern New Hampshire, as long as the publication date follows the Globe's release of the story or image by two days.

Gulla said the Globe's editorial staff, rather than parent company The New York Times Co., drew up the contract's rules.

Last September, The New York Times lost a federal lawsuit filed by one of its freelance writers. That ruling stated that it was copyright infringement for a publisher to put a freelancer's work online or otherwise reuse or resell it without explicit written permission. The U.S. Court of Appeals denied a new hearing, requested by Times’ attorneys, in April.

Gulla said the Globe believes it drew up its freelance contract in accordance with last fall's ruling.

Whether or not the Globe is strong-arming or misleading its freelance contributors into signing the contract could be the deciding issue in the case. According to a release from the National Writers Union, the plaintiff's argument will rest on Massachusetts' statutes that prohibit deceptive and coercive business practices. 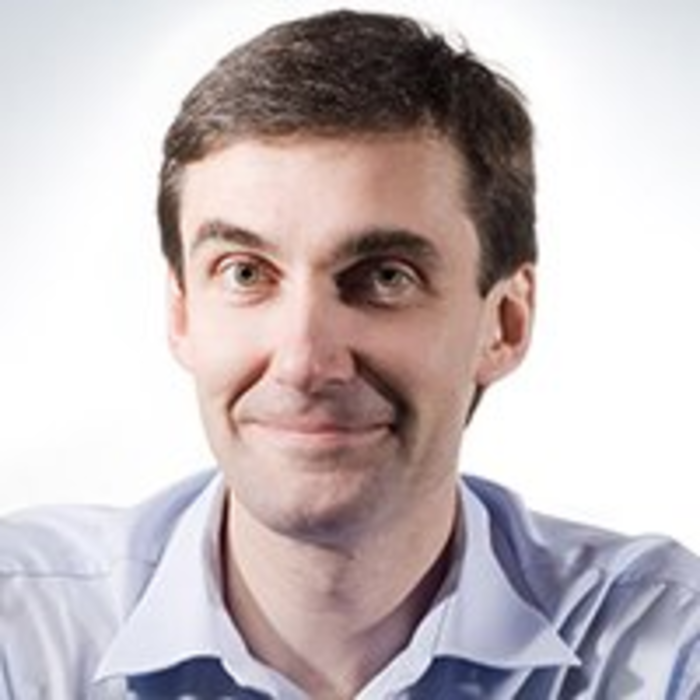 More than half of multichannel merchants within the catalog industry have fully integrated their marketing and advertising, product…

Bargaining between the National Association of Letter Carriers, AFL-CIO and the U.S. Postal Service for a new national…