The mailings are part of its Opening Doors Campaign, which started in 1993. A direct mail component began in 1995. This is the first mailing, however, to focus on assisting potential home buyers in identifying disreputable or predatory lending techniques.

Davis would not disclose the cost of the direct mail campaign, which is part of a larger integrated effort that will include TV ads.

The piece is a 13-page booklet titled “Borrowing Basics: What You Don't Know Can Hurt You.”

Topics covered include a list of warning signs, a glossary of loan terms, and information on the concepts of taking out a loan and interest payments. The booklet lists a toll-free number and a URL where recipients can follow up for more information. The mailing also comes with a smaller brochure that includes a business reply card.

Fannie Mae developed versions in Spanish and English. The content was identical for each version. About 1.5 million of the mailings were the English version while the remainder were in Spanish. Names used in the mailing were purchased from a list broker. The foundation used one list for the English-speaking audience and numerous lists for the Spanish-speaking audience.

Of the 1.5 million mailings in English, 1 million were sent to black families.

The campaign is running in conjunction with TV ads that will appear on national cable and broadcast television, along with a 30-minute educational program on borrowing basics to be aired on Black Entertainment Television. That program will run every Sunday through June 17.

Spanish advertising will run on Latin cable stations such as Univision and Telemundo.

Each ad will provide the toll-free number, which consumers can call for more information or to order each free guide. GSD&M, an advertising agency based in Austin, worked on the TV spots. 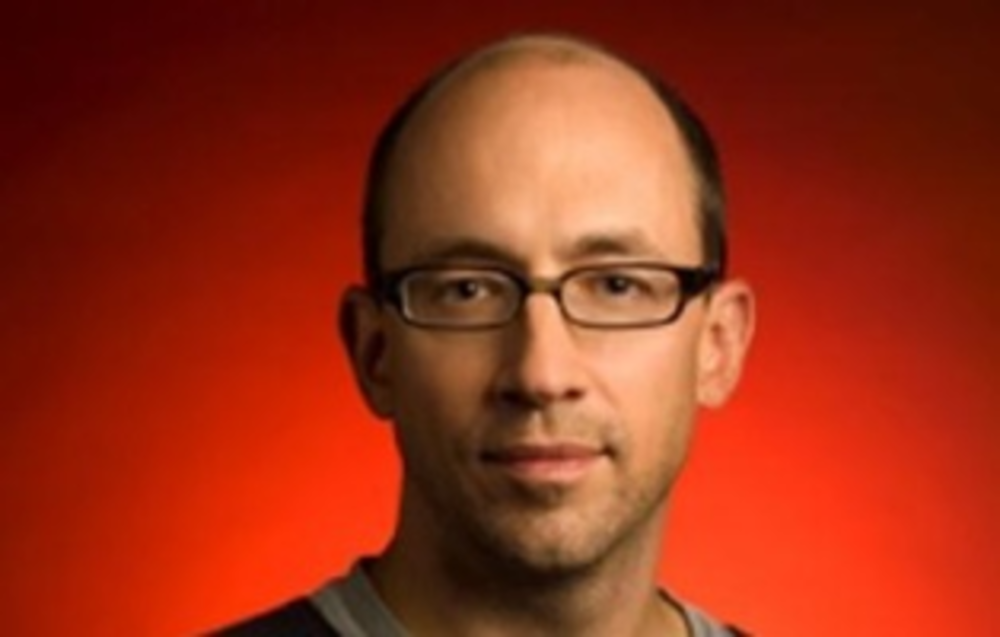 Hotspots.io was acquired by Twitter, the social analytics startup said on its website. The company officially joined Twitter’s…