ORLANDO, FL — Mailers and industry association heads were concerned this week that there was little discussion about the current postal rate case at the Spring National Postal Forum here, especially because mailers could see increases shortly.

“Although there was talk of the possibility of the next rate case, I'm surprised the postal service didn't mention the fact that current rates may increase in the next few weeks,” said Neal Denton, executive director at the Alliance of Nonprofit Mailers.

The U.S. Postal Service Board of Governors asked the Postal Rate Commission last month to reverse its recommendation to cut the postal service's R2000-01 rate request from a 6 percent average increase to a 4.6 percent increase. The USPS claimed that the PRC exceeded its authority by reducing the amount of new revenue designated for the USPS' contingency fund from $1.9 billion to $1 billion.

The PRC asked interested parties to submit their comments on the governors' action by March 19. The reply briefs on those submissions were due March 26 to the PRC.

If the PRC again refuses to approve the 6 percent rate increase, the governors could modify the commission's decision and raise rates if they vote unanimously. There is no legal deadline for the PRC to submit its next decision, but the commission said its decision probably would come out early this month.

A PRC spokesman who requested anonymity said, “They will have to raise rates that are consistent with [the evidence] and put those into effect. It's not an unlimited thing. They can't, for example, go to a 37-cent stamp because the agency needs billions and billions of dollars.”

Insiders, however, said the governors probably would agree unanimously to override the PRC's decision. If this happens, mailers may see an increase in rates in the next 30 to 60 days, even though there is no legal deadline for the board to make its decision. 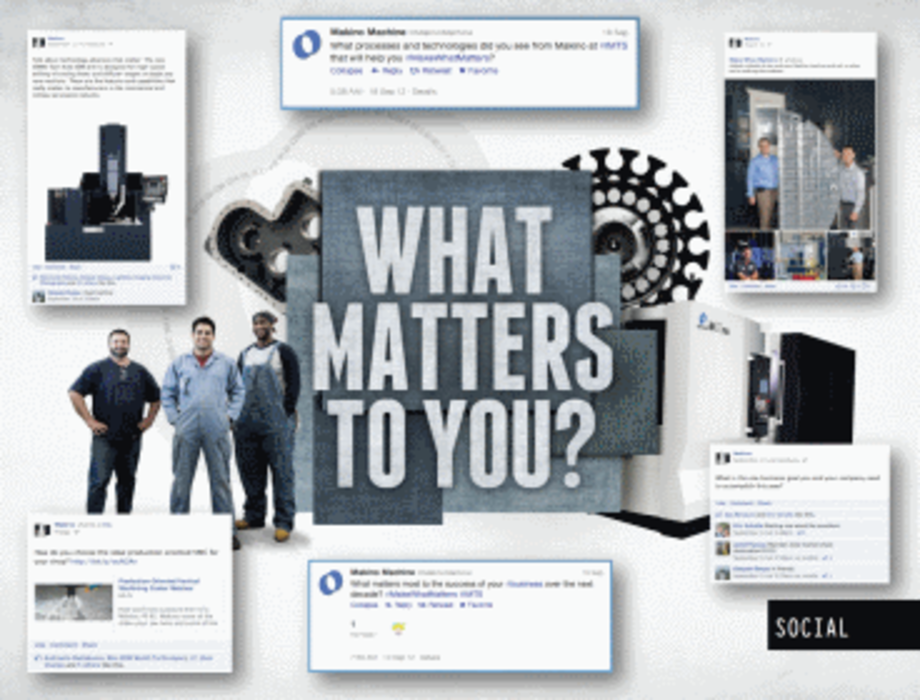