The U.S. Bankruptcy Court for the District of Delaware yesterday approved the sale of two primary Foster & Gallagher subsidiaries.

The subsidiaries are The Gift Group, which includes the Walter Drake and Home Marketplace catalog and Internet sites, as well as horticultural, direct marketing and e-commerce subsidiaries. Those subsidiaries include Stark Brothers, Nurseries and Orchards, Spring Hill, Spring Hill Nurseries Company, Gurney Seed and Nursery Corp. and Breck's, among others. The Foster & Gallagher horticultural operations were sold to Gardens Alive! Inc., Lawrenceburg, IN, for $10.75 million. The Gift Group was sold to Brecon Capital Company, San Francisco, for $15.75 million.

Foster & Gallagher, Peoria, IL, believes both transactions will close during the first week of October.

“This is a tough market for raising acquisition debt financing. In combination with events of a week ago, both buyers received fine values for well-known direct marketing and e-commerce brand names,” said Larry West, president of West Companies, New York, which is an intermediary representing F&G in the sale of The Gift Group.

The auctions originally were scheduled for 10 a.m. CT Sept. 11 in the John Hancock building in Chicago, but the building was evacuated just before the auction started because of the terrorist attacks at the World Trade Center and Pentagon.

“The auction took place in a different building in Chicago on the same day,” West said. “It took several hours to move and then start the auction, and the rest of the day to finalize it.”

Anti-spam organization SpamCon Foundation officially opened for business yesterday. The organization, which seeks to protect e-mail as a… 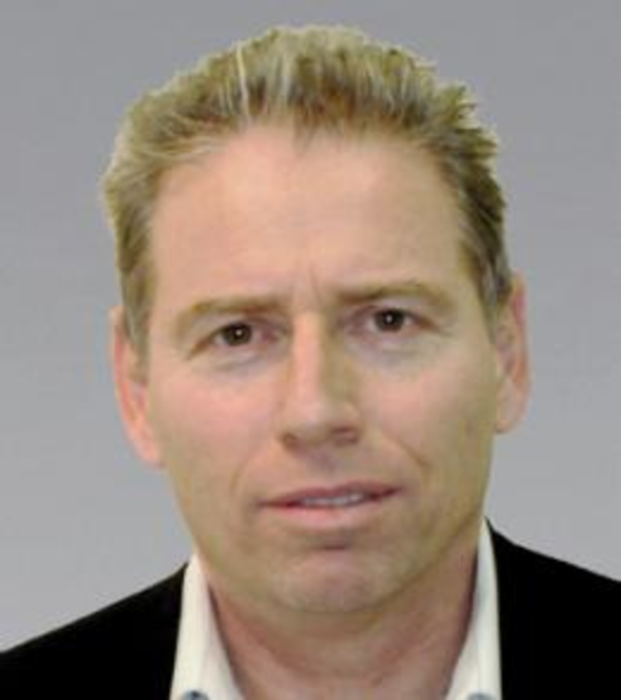 According to a recent Gartner report, global mobile advertising is expected to surpass $2.7 billion in 2008, and…