This comes at a time when MySpace, Los Angeles, has just launched an e-commerce site hosted by Snocap, San Francisco, and has been reportedly in meetings with major labels about partnerships. None have officially signed up yet as the songs do not offer copy protection for songs.

San Mateo-based YouTube Inc. has also indicated that it’s been in negotiations with all of the major record labels recently.

Both MySpace.com and YouTube.com are often used as a promotional vehicle for the entertainment industry.

Critics of Universal’s threat state that neither YouTube nor MySpace are direct infringers, as users who upload copyrighted materials to those sites are responsible for the infringing.

However, Los Angeles-based Universal could claim that both sites are responsible to remove unauthorized content on their site and if the site was slow to remove questionable content then the firms could get in some trouble.

Robert Tur, a journalist who owns the Los Angeles News Service, brought the first lawsuit against YouTube for copyright infringement to court in July. Mr. Tur is suing YouTube for $150,000 per download for the unauthorized posting of his footage. During the 1992 L.A. riots, Mr. Tur shot the famed footage of trucker Reginald Denny being beaten by several men.

If Universal follows through on its threat to sue the viral marketing sites, it would be the first lawsuit against these online networks by a major entertainment company. 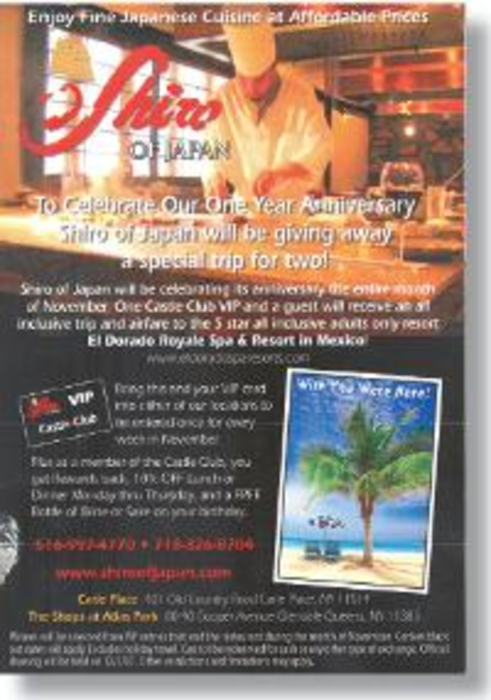 This seemingly traditional postcard has a few twists. The vertical design gives it a different look. It includes…