Online advertising spending in the United Kingdom should grow 50 percent in 2003, according to estimates by the Interactive Advertising Bureau.

In the third quarter, UK online ad spending was $143.3 million (81.3 million pounds), up 80 percent from the same period a year ago. The trade group attributed the strong growth to better ad tracking technologies, more traditional advertisers turning to the Web and the continued penetration of high-speed Internet to British homes.

The robust online spending comes against a backdrop of dour reports for the UK ad industry as a whole. The Advertising Association pegs total ad spending in the third quarter as growing just 0.2 percent from a year earlier, a drop of 2.6 percent when accounting for inflation.

Online ad spending in Britain, like elsewhere, remains a pittance of overall ad budgets, making up about 2 percent of all UK ad spending, the IAB estimated. Still, the IAB UK was cheered by that progress, which it had expected to reach in fall 2004. In comparison, Forrester Research expects it to take five years for average Internet advertising in Europe to cross the 2 percent threshold. 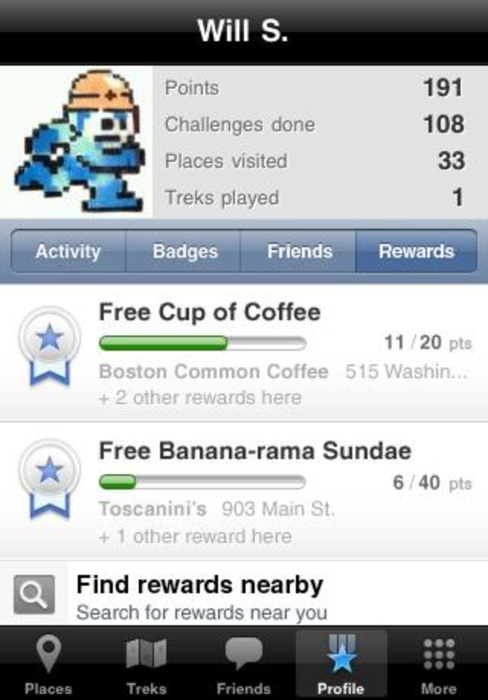 Those coveted loyal users. Every Web entity seems to want them, yet others seem to stumble into them,…